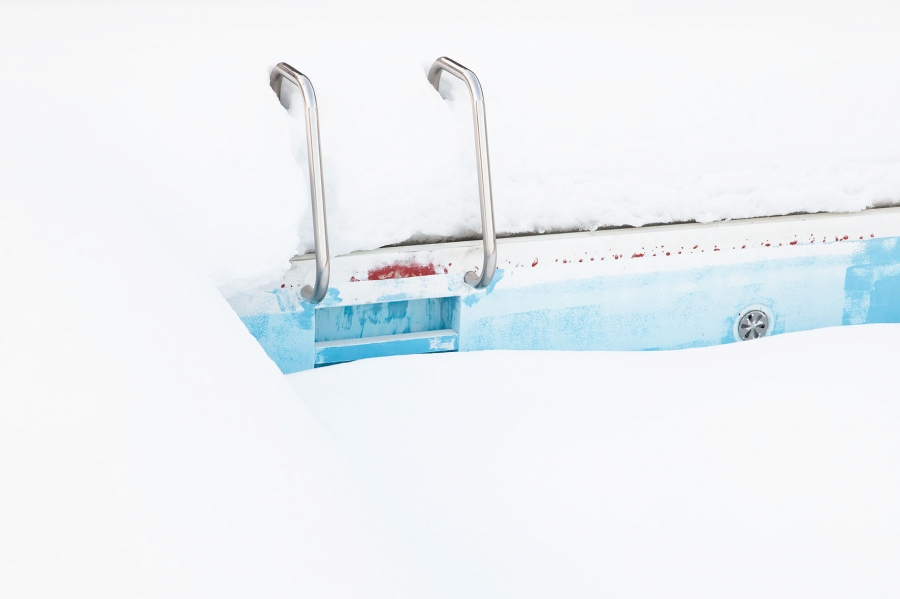 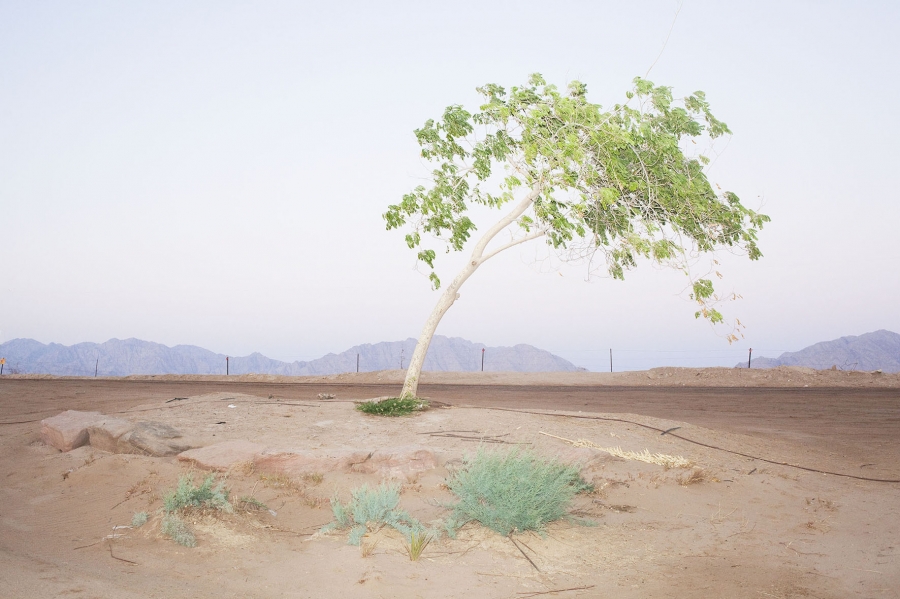 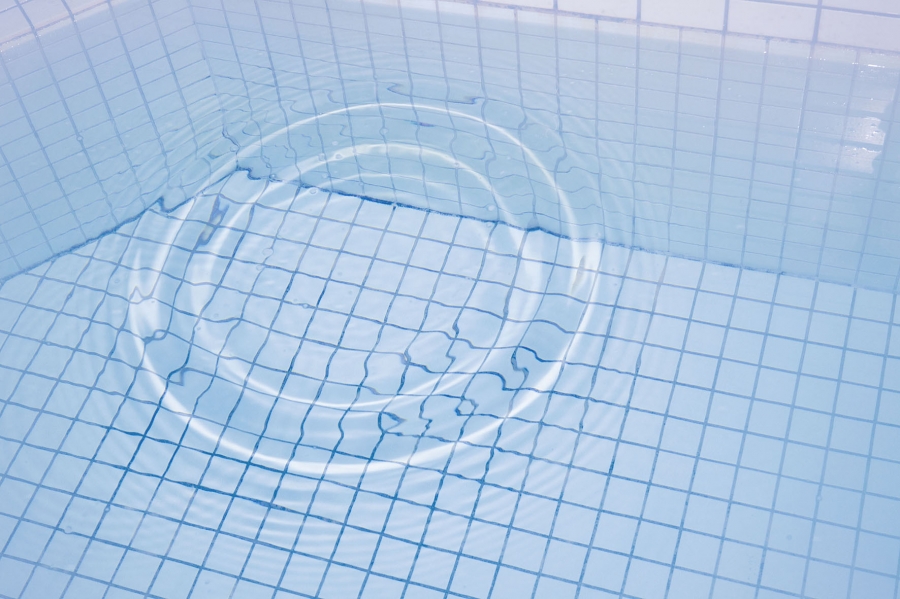 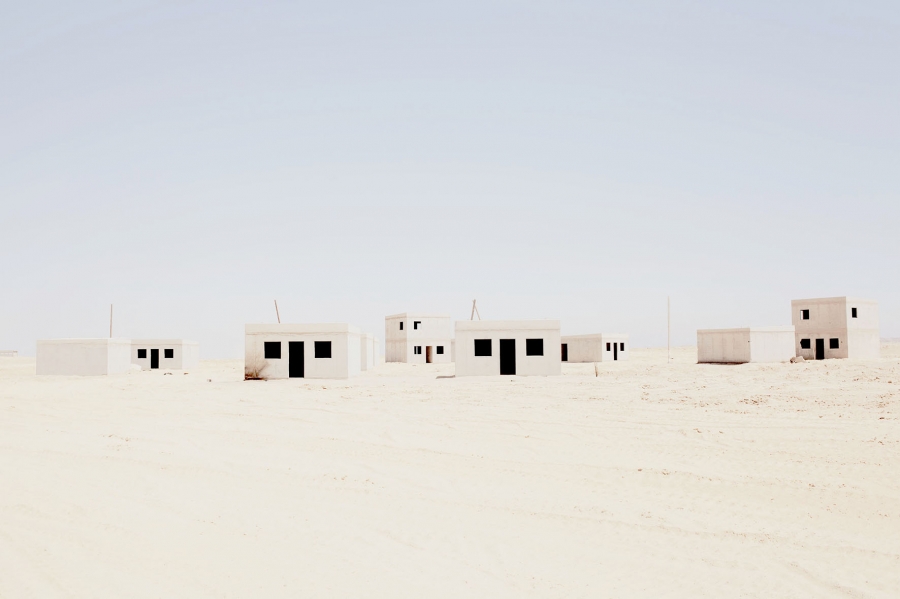 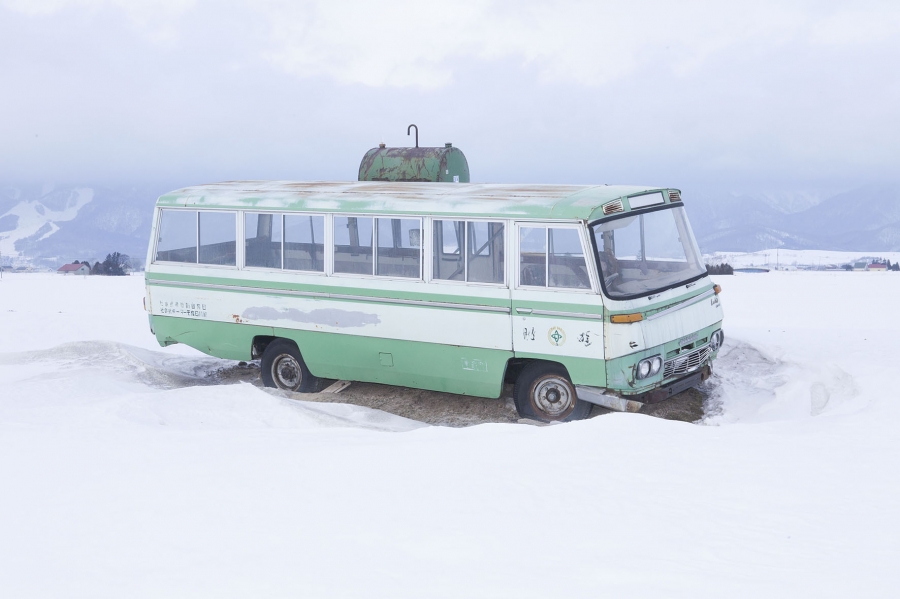 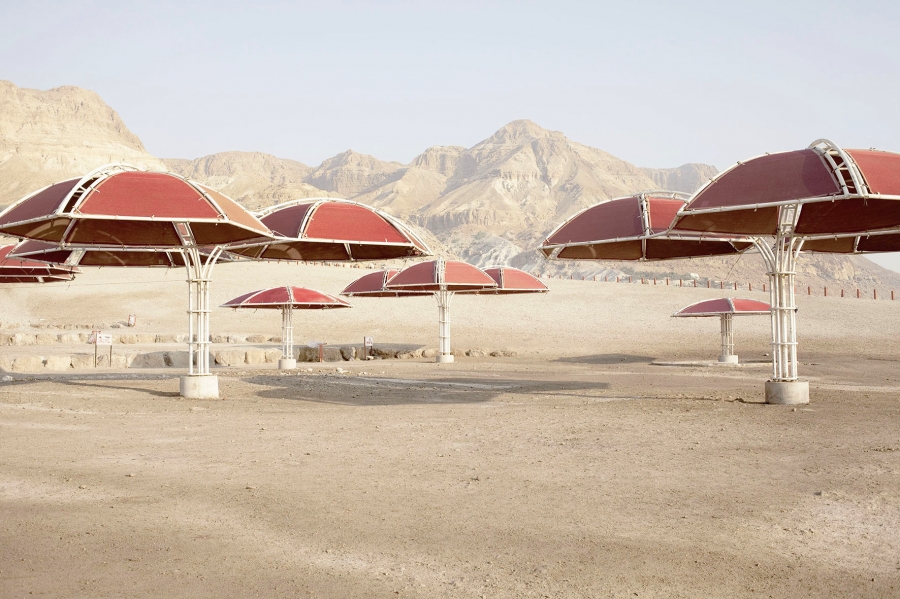 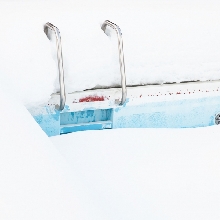 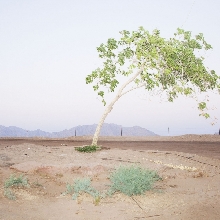 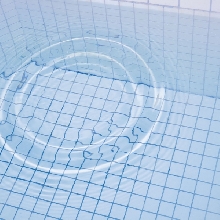 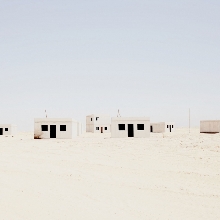 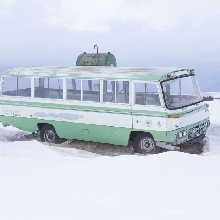 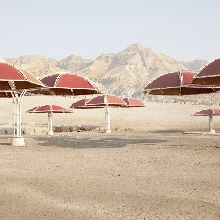 As people travel the world, they tend to leave traces behind that refer to their presence in past and future times. In this series, I strive to look at this relationship between human elements and the natural environment. Specifically, the way we always try to adjust space to our specific needs, not realizing we are the alien element in these permanent landscapes.

Traces ranging from small adjustments to artificial structures in the natural landscape become signs of the conflict and coherence between man and nature. Ultimately, they define the habitat of human species.

At times I feel we are getting used to the absurd constructions we created within the social context. By focussing on these elements and questioning different contexts I try to show the absurd beauty of what otherwise is overseen.

The meaning of these landmarks change while time goes by. Sometimes, these traces are slowly being erased and natural elements are taking back these almost forgotten grounds. As a passenger travelling through these places I aim to notice and capture these alienating moments.

Maroesjka Lavigne (b.1989, Belgium) gained her Masters in Photography at Ghent University in the summer of 2012. Her work has been shown internationally at the Foam Talent exhibition in Amsterdam, Netherlands, The Robert Mann Gallery, Chelsea, New York, Galerie Hug in Paris and Museum Saint Guislain, Ghent, Belgium among others. She self-published a book called ‘ ísland ’ in 2012 that sold out. In 2014 she published a postcard version of this book. In 2015 she made a commissioned work ‘ Not seeing is a Flower ‘ in collaboration with the Flanders centre in Osaka. This was published in a catalog called ‘ Facing Japan’.
She was selected for the Talent Call at Fotomuseum Amsterdam (FOAM), the Netherlands 2012 and was the winner of the Emerging Talent competition of Lensculture in 2014 with the series ‘ You are More than beautiful ‘ She is currently living and working in Ghent, Belgium.