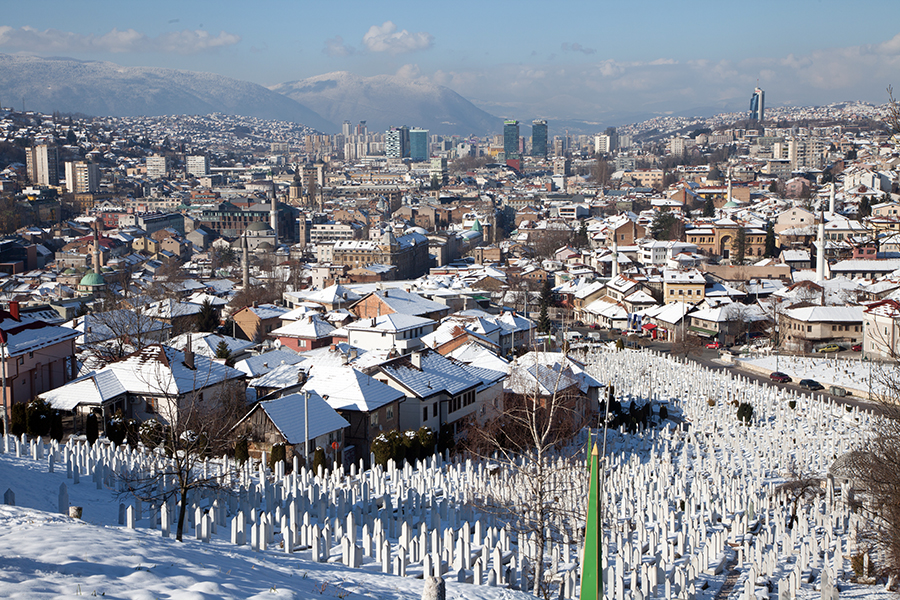 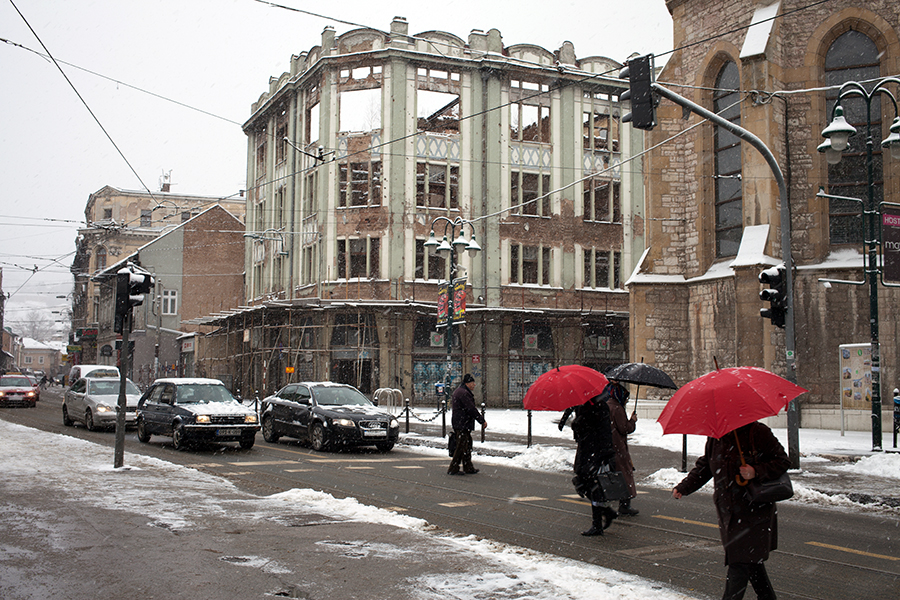 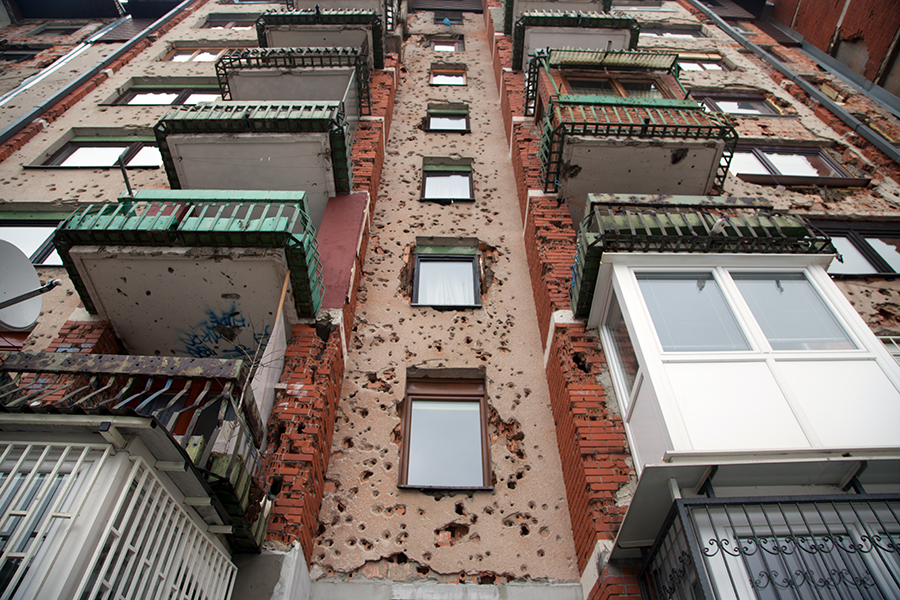 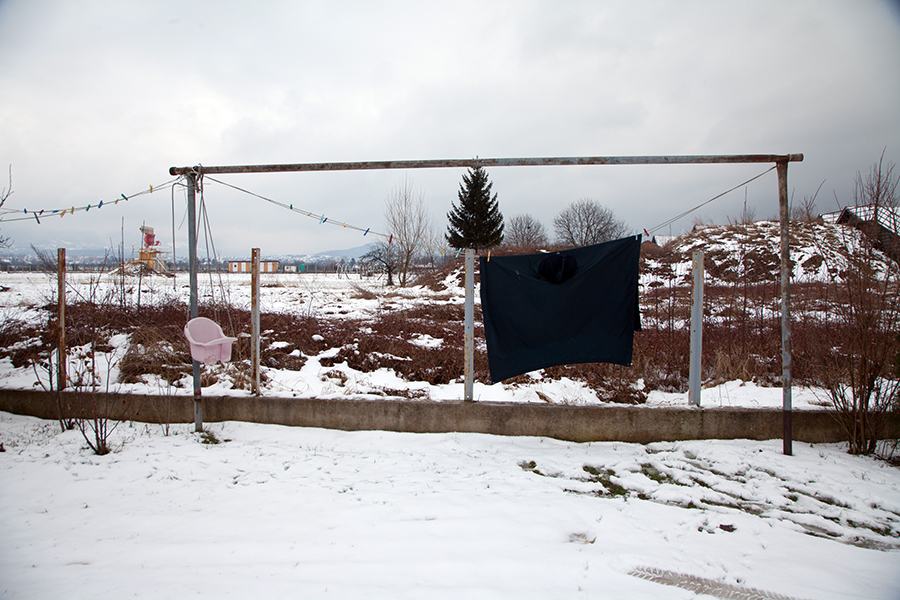 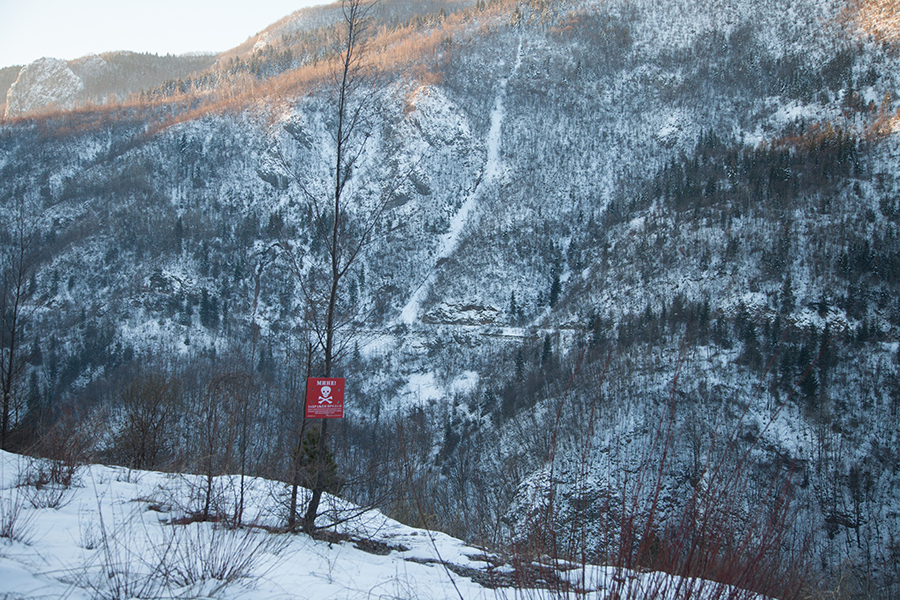 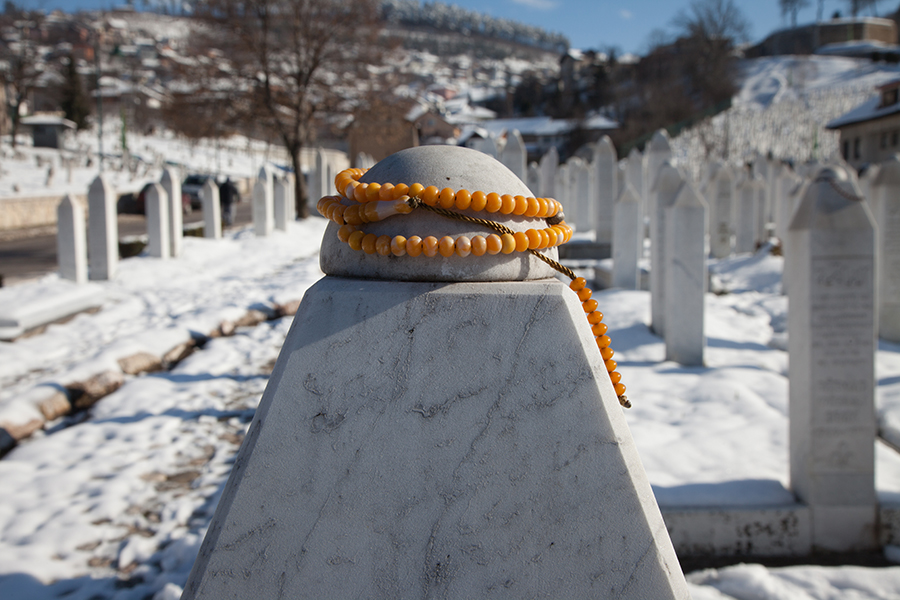 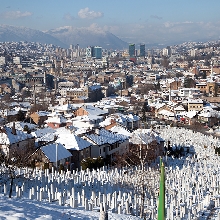 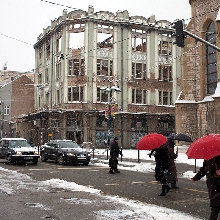 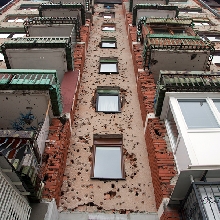 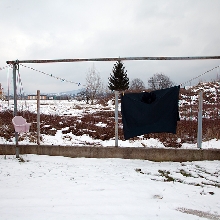 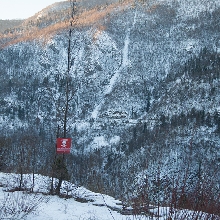 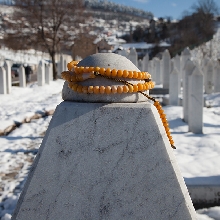 2015 is the 20th anniversary of the finish of the siege of Sarajevo, which marked the beginning of the Bosnian War (1992-1995). During the war, approximately 30,000 Bosnians were massacred by the Serbian Army in the first act of genocide on European soil since the Holocaust. Even after twenty years after last war in Bosnia, effects and evidence of war is obvious everywhere. At list there is bullet hole in every single wall in Sarajevo city. Only government’s buildings have been renewed after war and the rest of city is kept as a live war museum.

Westernizing and modernizations did not have significant change on Bosnia lifestyle. People have lots of economical problem and even do not have enough money to repair their houses. They blame their government for all these problems and expect that government pay for all their repair expenses. More over, majority of people expecting another war very soon and they do not interested to make any change in their lifestyle.