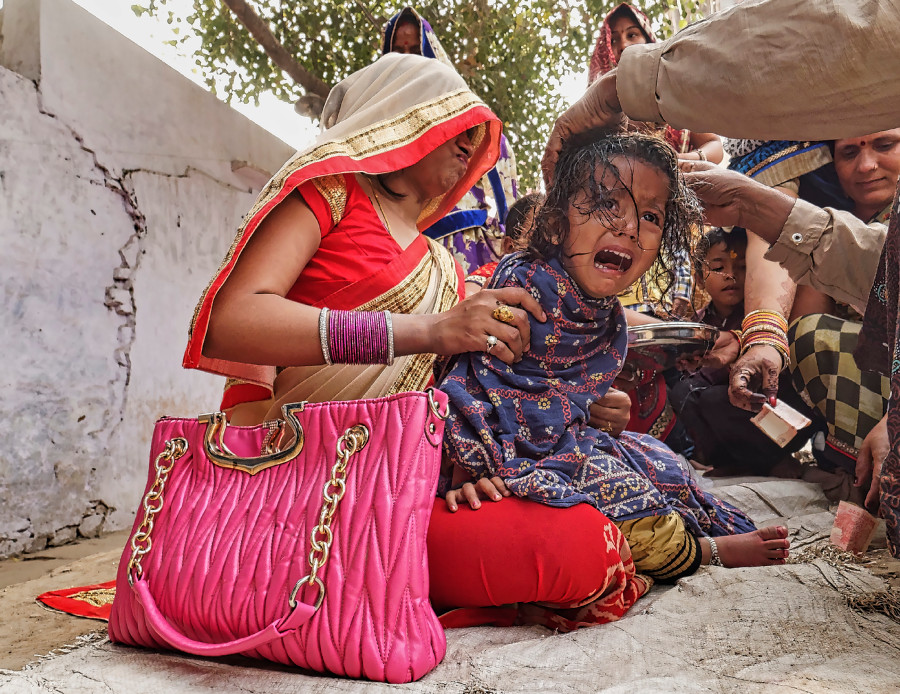 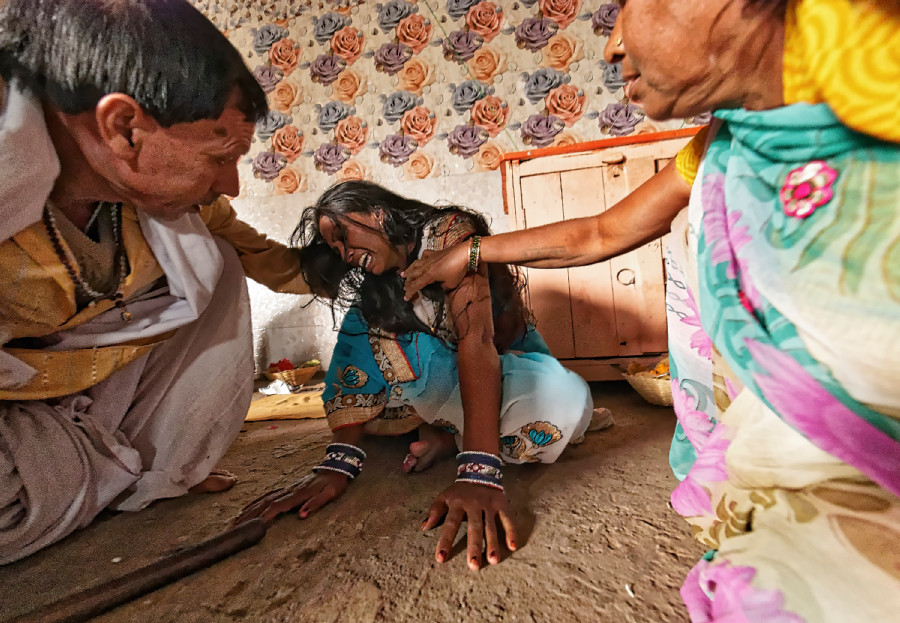 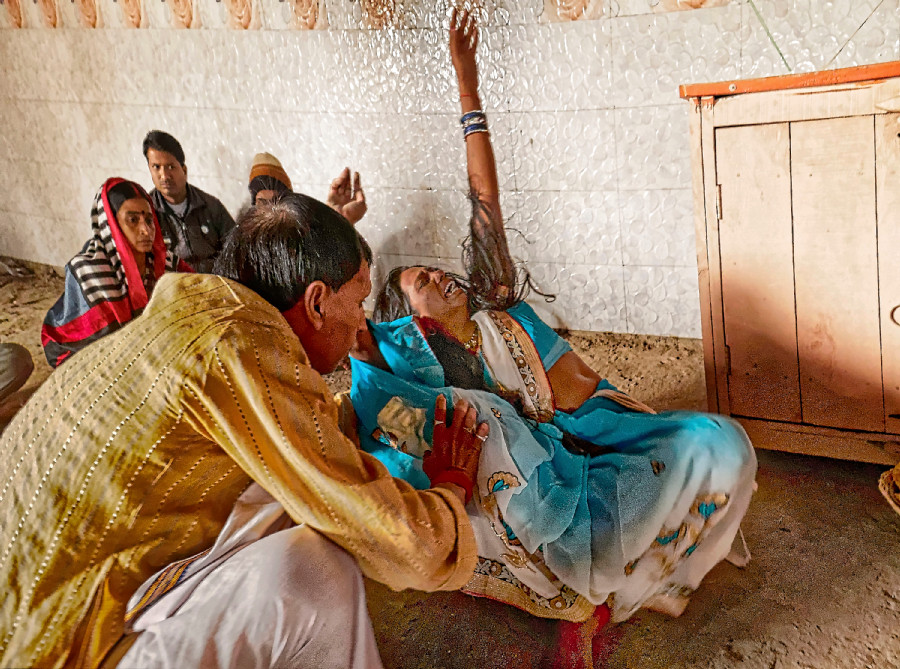 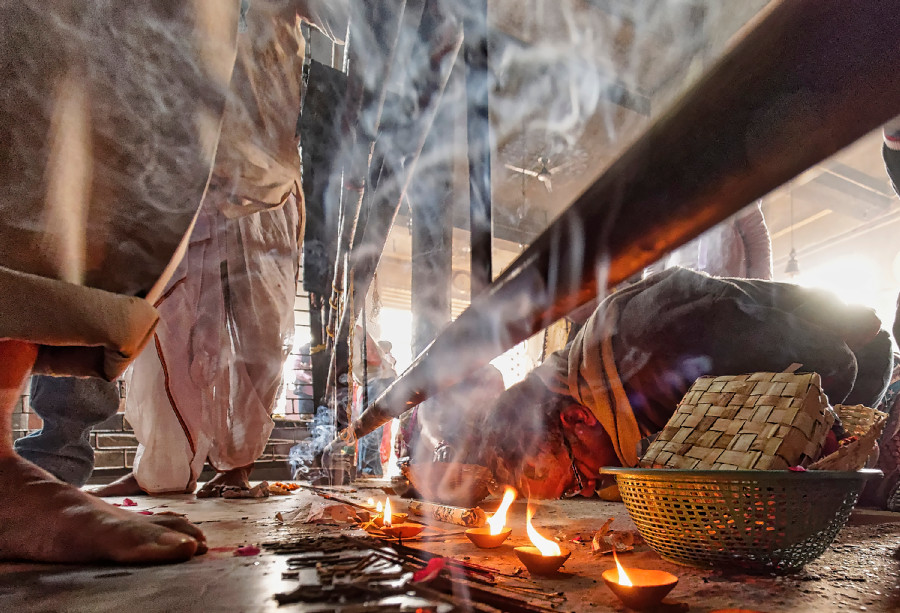 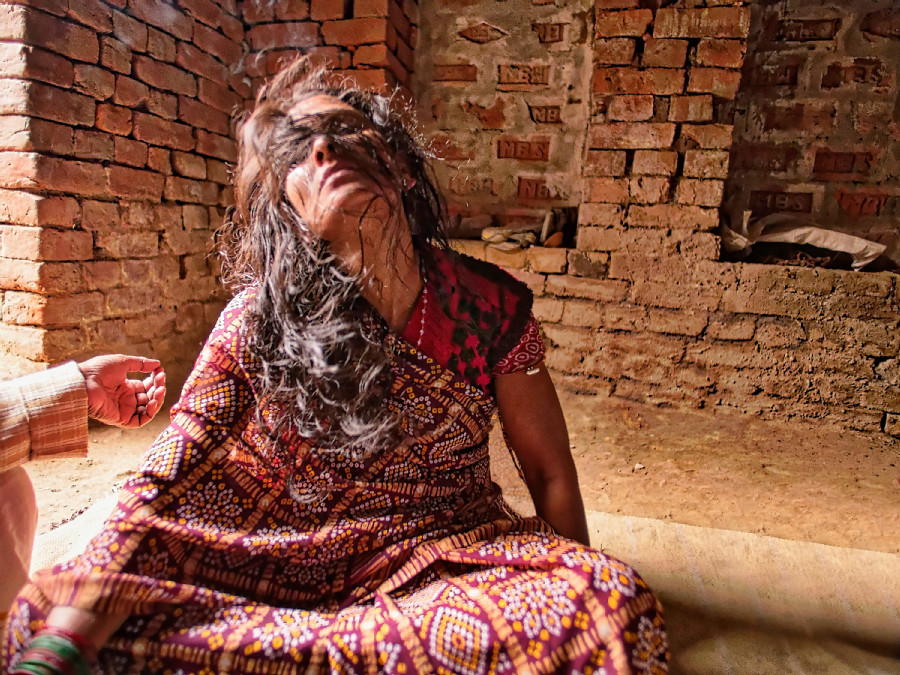 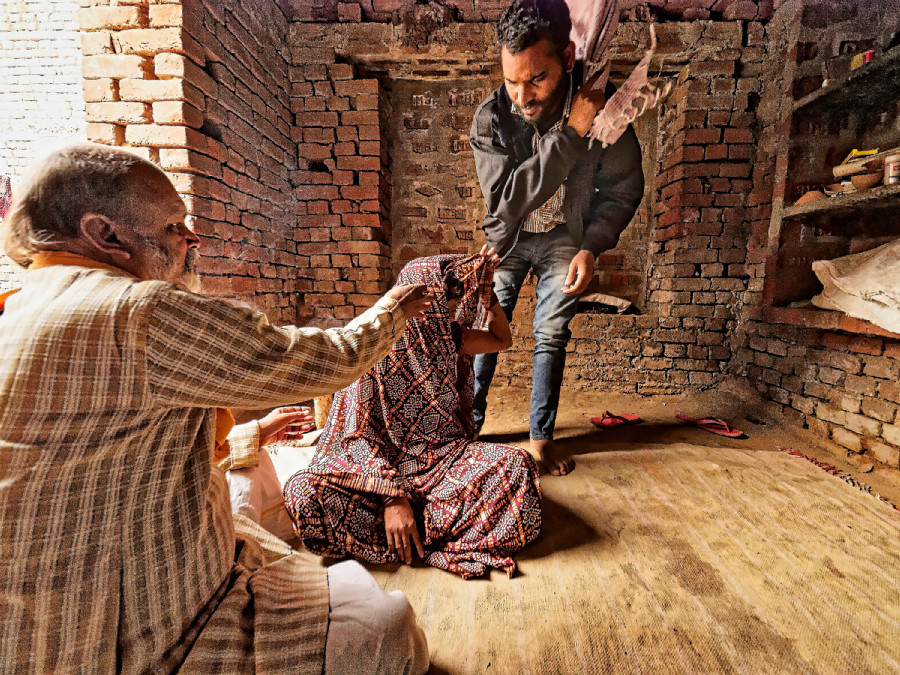 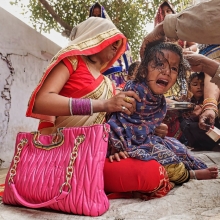 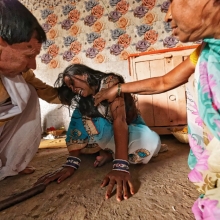 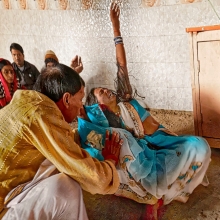 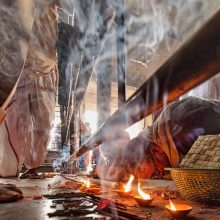 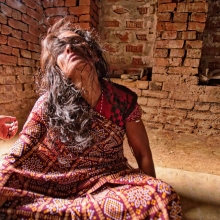 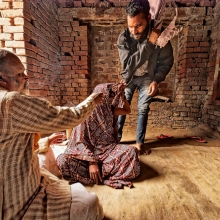 Real Exorcisms are hard to find even though they are commonly scheduled to take places far off the beaten path in India and other countries in Asia and apparently including the middle east. For centuries, Exorcisms have been in practice for centuries.

Today in India the social structure is in melt down. The pressure of change through western media has always been an influence on men and a nightmare to women. We live in the social area now where people that are new to the freedoms are trying to experience personal pleasures as imagined on the internet filled with hype which calls for adjustments that are not in the preparation for an intimate relationship in towns far off the beaten path are often met with physical violence and character change by the wife as a protest to his wishes.

The Indian male is master and, has the final word of his hold. The method of approaching the conflict. Is to bring his wife to the exorcist who then has the task of rebuking the demon or demons within her. Should this fail over a series of trials, the wife stands a good chance of being divorced leaving her family in shame which will cause them not to invite their daughter home. She will be destined to live on the streets at risk of being a victim, if not committed and forgotten.

There comes a point where the woman realizes she's on the edge of her dreams, where she can lose all she had practiced for as a wife in her culture. The emotional panic sets in during her last try to bring forth the demons which prevent her from becoming all her husband fantasizes. To survive she must realize that her entire life of learning from her mother was incorrect

Photography is my personal meditation. For the love of it, the knowledge. For the Knowledge of photography, the understanding of it and mankind as daily life.