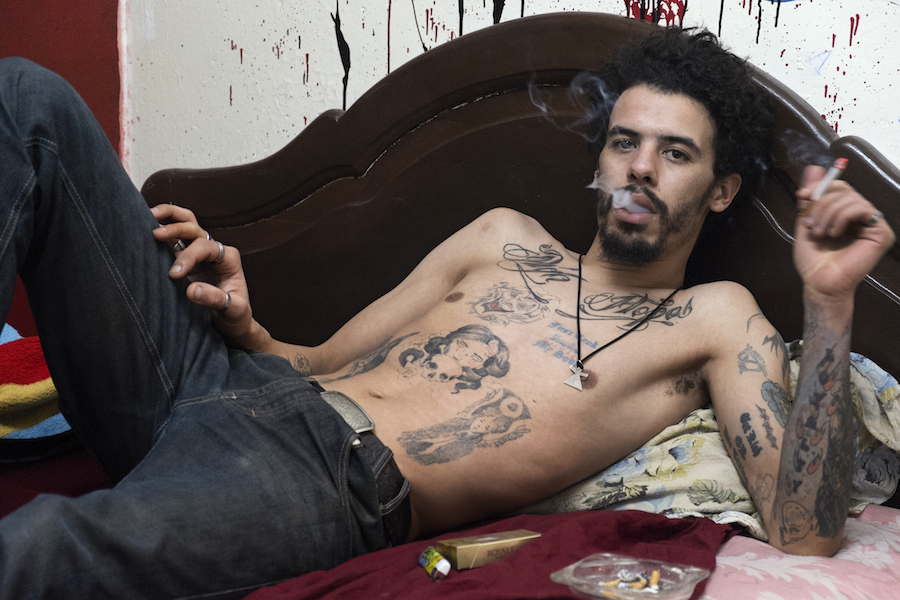 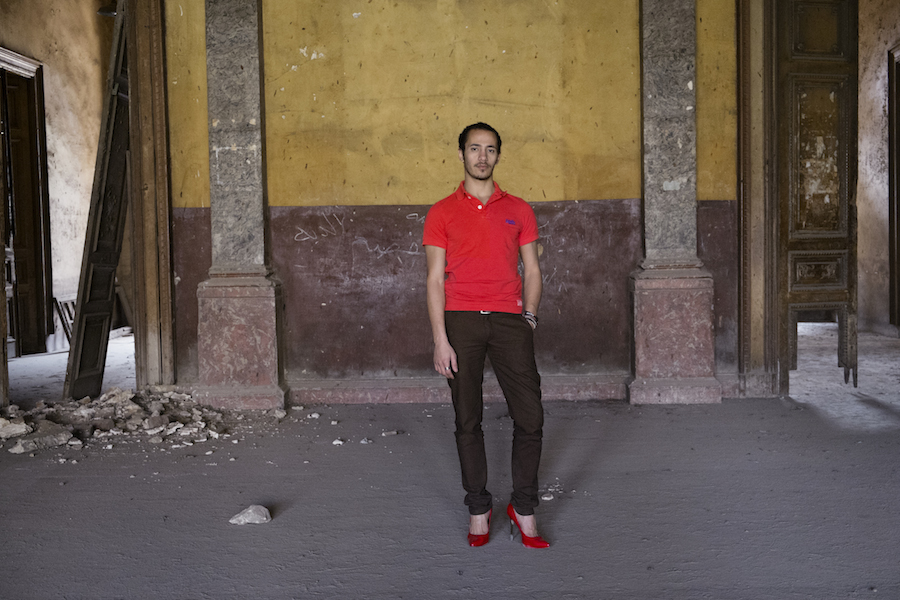 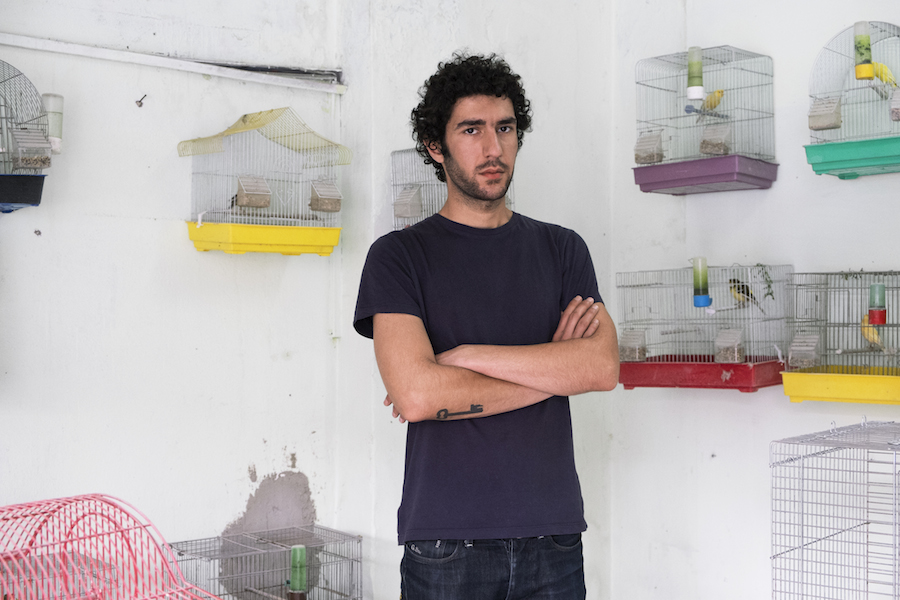 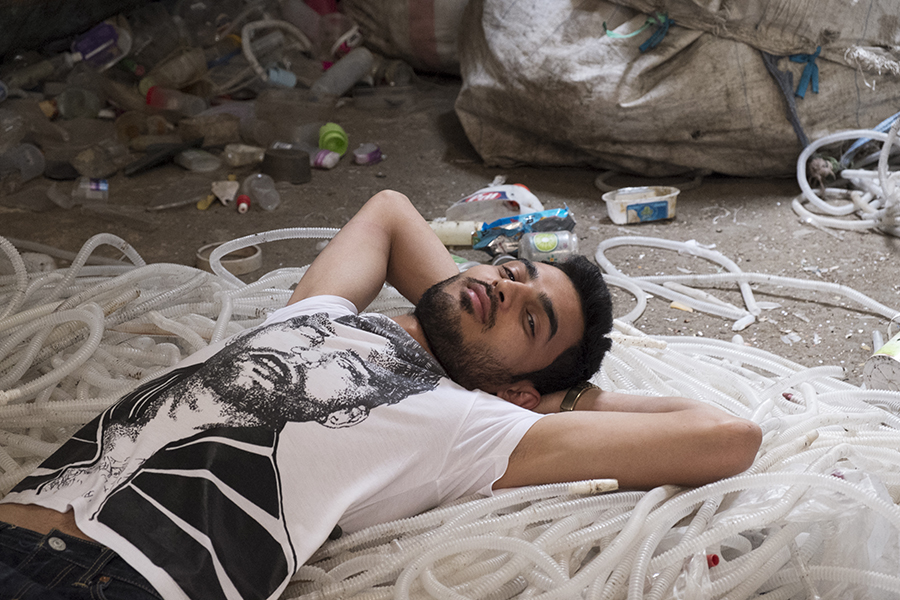 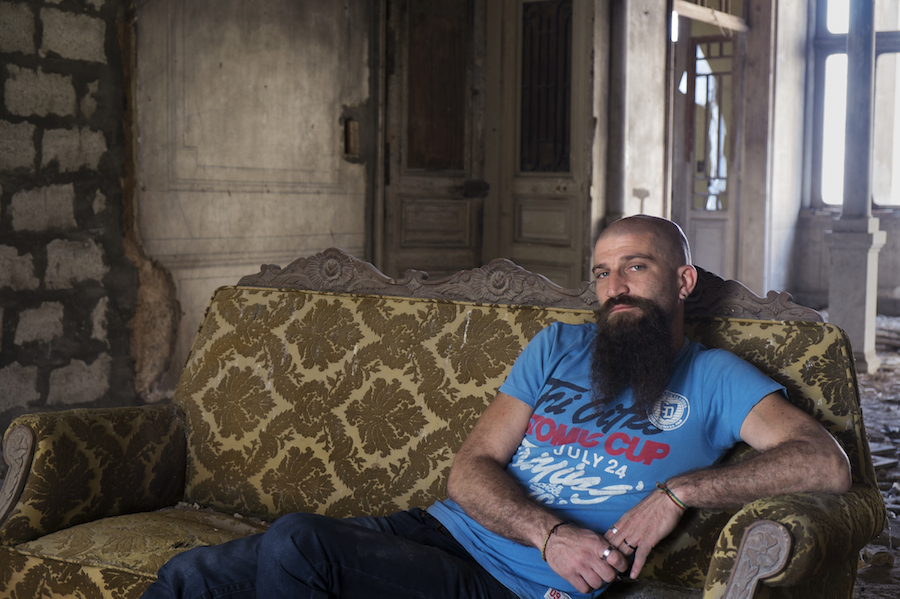 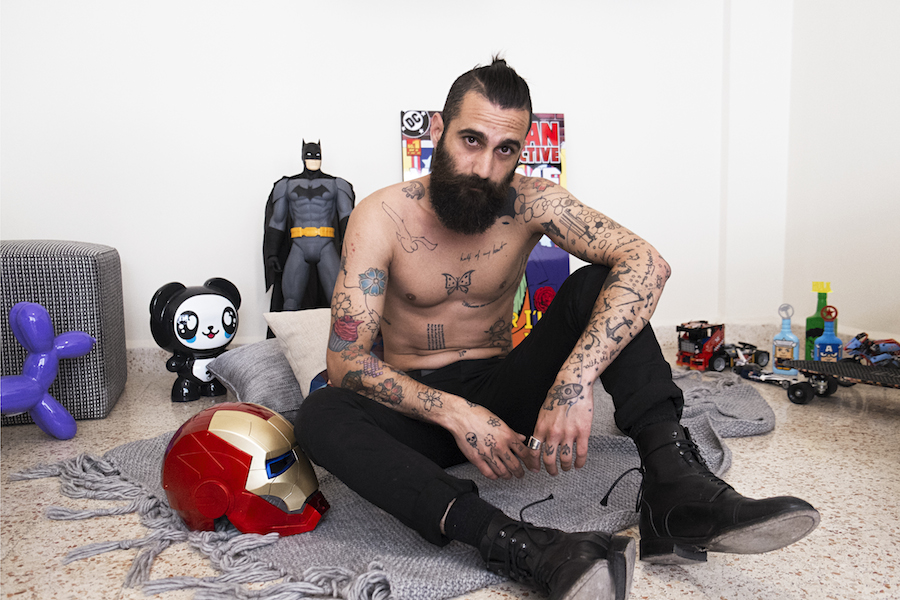 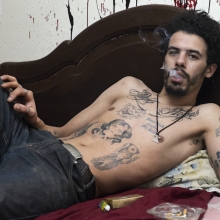 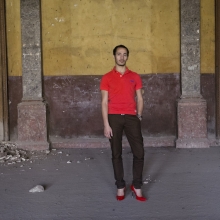 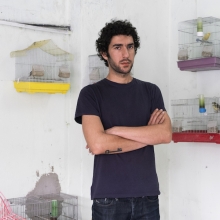 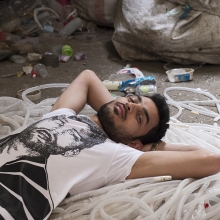 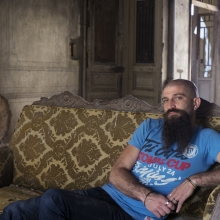 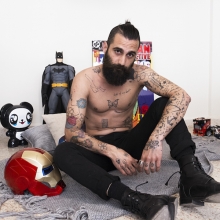 In 2012 I decided to photograph men. Mectoub is an intimate journey who took me from North Africa to the Middle East in order to look into male identity.
Mectoub is a standpoint, a relationship that I decided to have with men that were strangers to me, in these Arab countries which, since 2000, have remained at the core of my photographic work.
The men I chose had a freedom of spirit about them and I sensed a mutual connivance in their attitude. Inviting men to pose for a woman and her camera amounts to a reversal of the habitual codes of representation via a switching of genders roles. This brings into question the sense of the principle of seduction and overturns deeply entrenched notions: posing is essentially a feminine or effeminate act and directing, a masculine one. Mectoub is a photographic act through which I affirm that the camera itself has a gender, that my gaze has a gender, and which is not that of a man. These are portraits of men taken by a woman, and who prompts these men to abandon themselves, accepting this loss of control even though they are aware of its ambiguity. Each image brings up the dialectical interplay between character and his environment. The portraits are the result of a dialogue in the confidential context of a face-to-face encounter in which the photographic act is likened to a performance aimed at trust and the unveiling. Mectoub poses the question of the emergence of a new form of masculinity that challenges the established codes and raises issues regarding the notion of gender. And also that of a generation which has adopted an emancipated attitude to life, free of the dictates of patriarchal societies in which individual liberty is taken as an act of rebellion.

Scarlett Coten is an independent French female photographer who dedicates herself essentially to personal, long-term projects. The Arab countries are at the heart of her photographic practice, which explores the themes of identity and intimacy.
Coten's work is represented by East Wing Gallery (Dubai) and Mariane Ibrahim Gallery (Seattle)

After studying at L'Ecole Nationale Supérieure de la Photographie in Arles, Coten traveled to Egypt in 2000 to realize her first important series, Still alive, spending months through the Sinai desert with the Bedouins. Her strong attachment to this people and their stories, and her immersion in the Bedouin society, bring a unique and remarkable intimacy to this work. This series, produced over three years, was published by Actes sud in 2009. Coten was awarded the Humanity Photo Award in 2004 in Beijing, China, and nominated at the NYPH Festival in 2009 for her book.

Since 2012, Scarlett Coten has been photographing men in the Arab countries of the Mediterranean basin. This new series, Mectoub, questions the concepts of masculinity and virility, revisiting the traditional notion of gender in moving patriarchal societies. And also that of a young generation involved in the changes of our time, which has adopted an emancipated attitude to life. And, more radically, the artist positions herself like a woman who looks at men, who affirms that the camera itself has a gender and by doing so, raises issues both personal and universal about art, power, gender and identity.