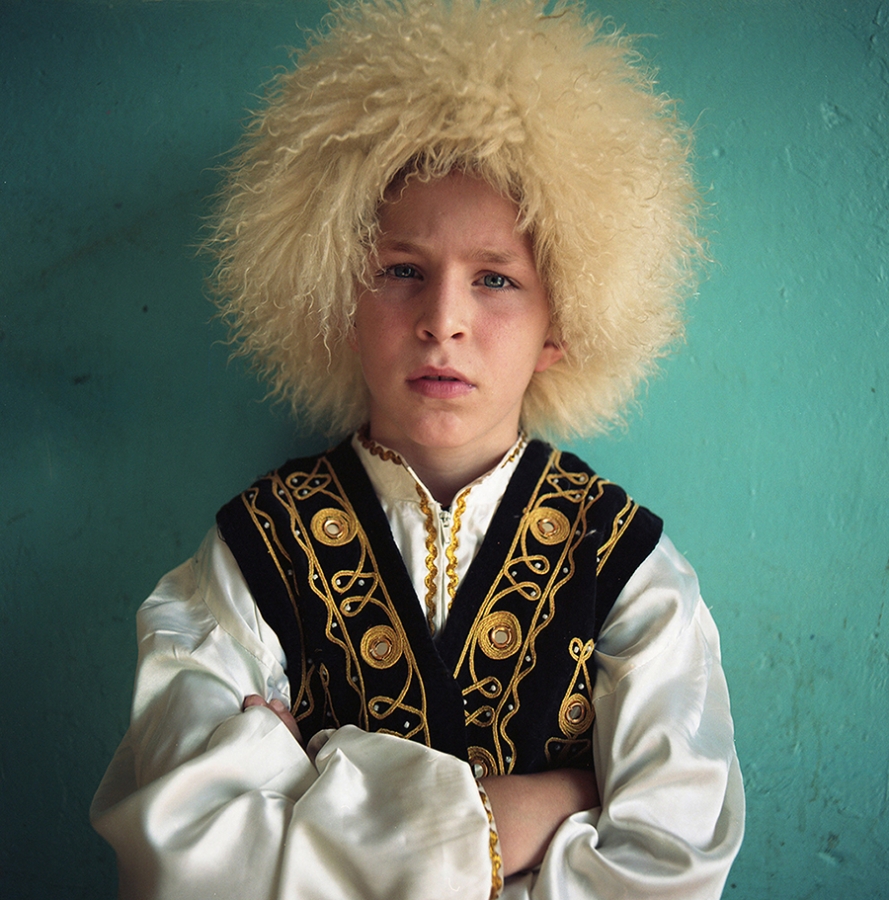 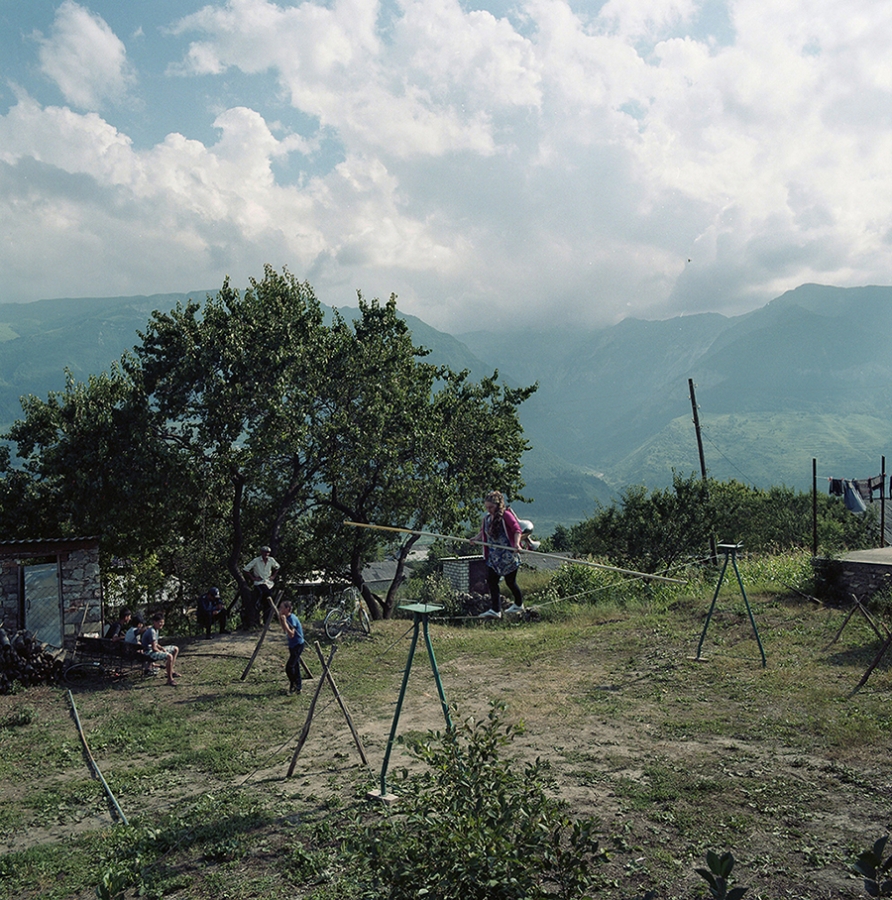 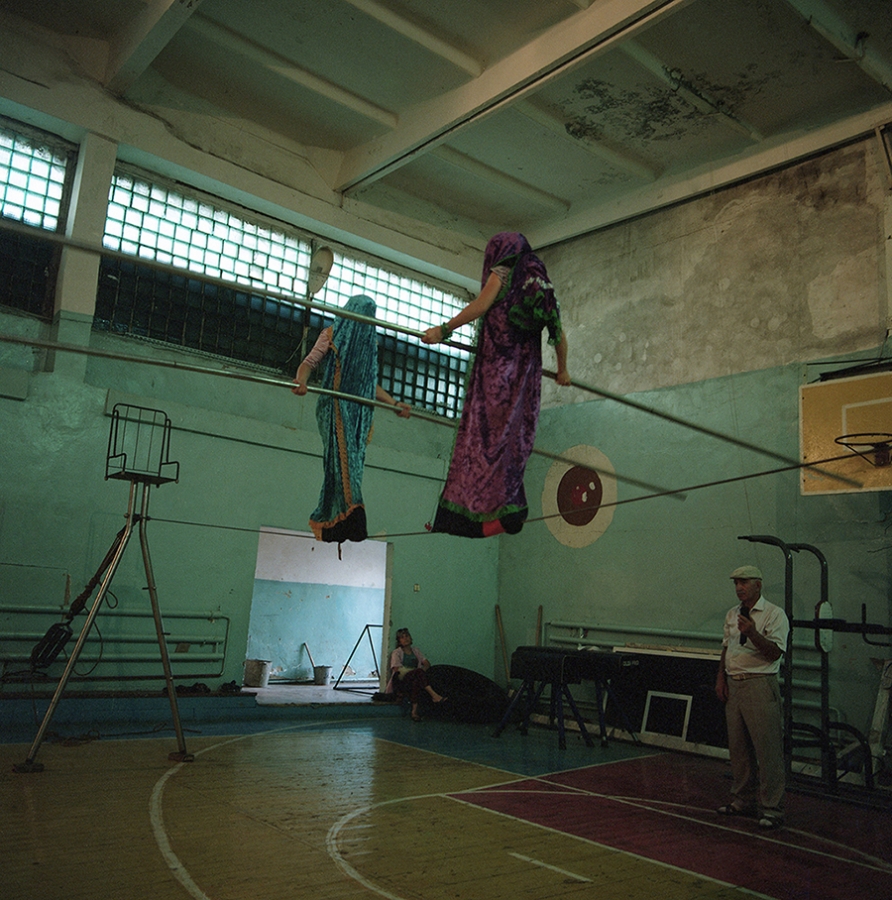 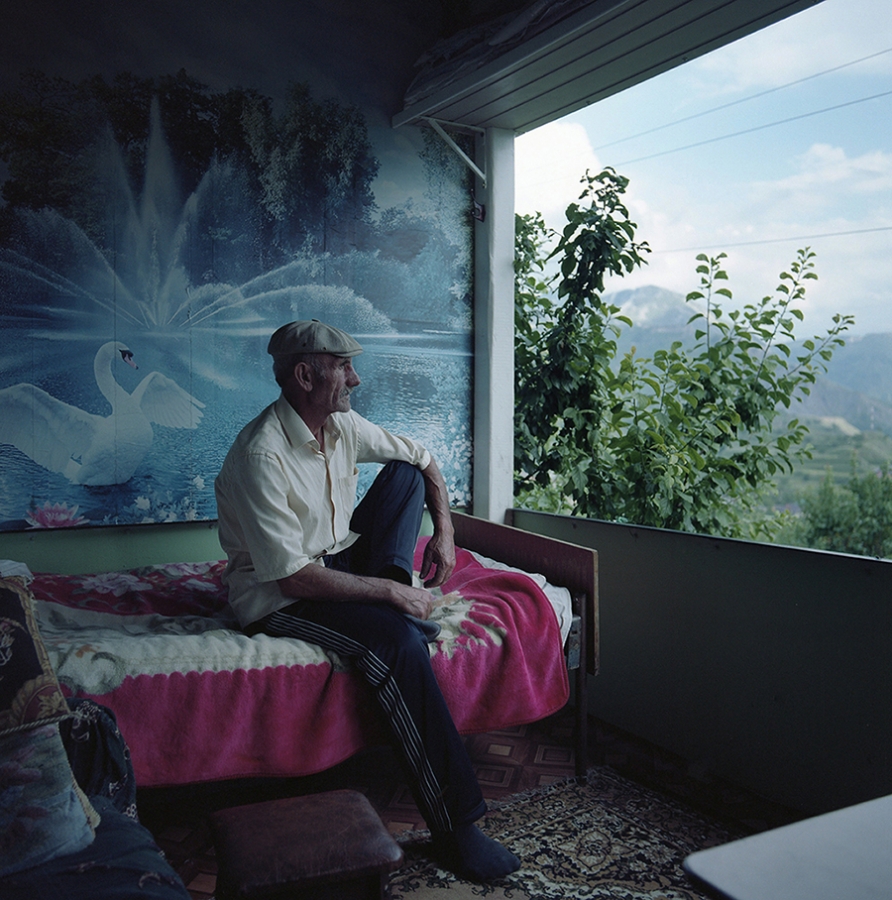 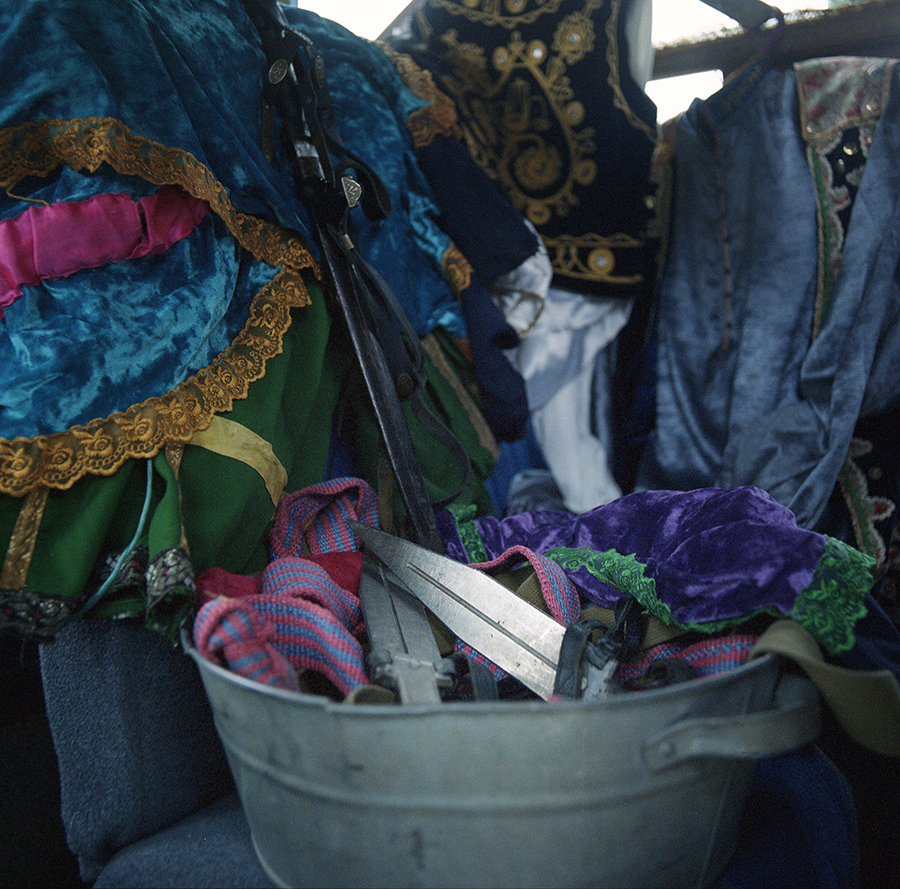 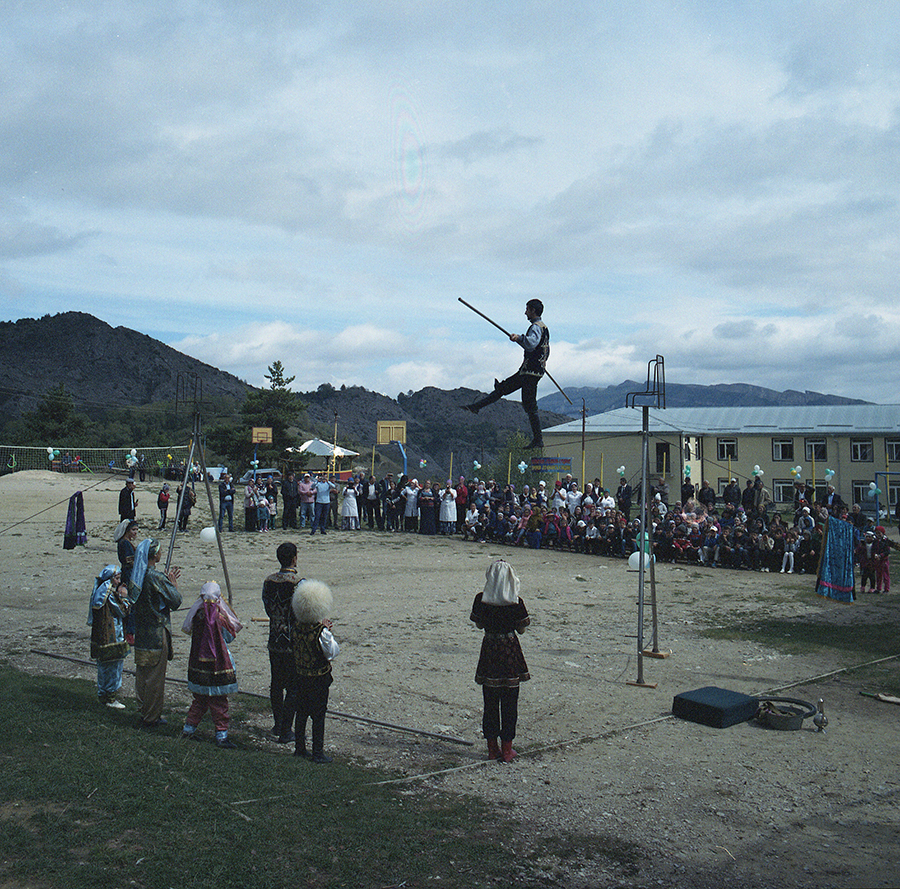 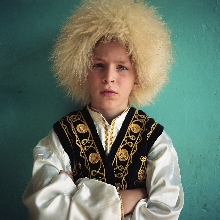 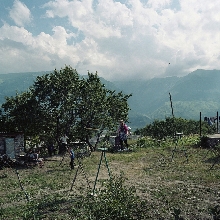 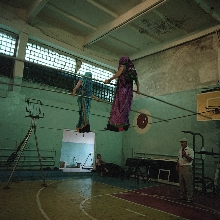 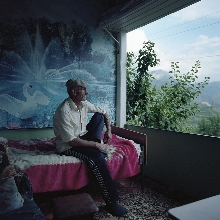 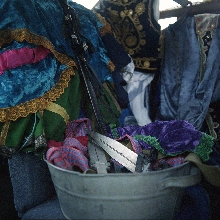 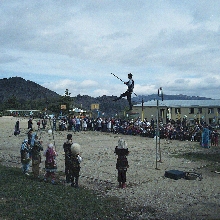 From historical and demographical view point Dagestan in most interesting place. There are over 14 ethnic groups which live there, each speaking different tongues and dialects, each having their distinct traditions and culture.

Many tightrope walkers live in mountain auls located 2,000 meters above the sea level where the tighrope walking tradition was born.  The elder tightrope walkers still practice their craft the old way, i.e. putting up a tightrope in the backyards of their houses to train themselves and teach the young.  As tradition dictates, one must start the training as soon as one starts walking, hence, the craft of tightrope walking is passed from generation to generation at the very early age.

Living conditions in mountain auls are quite basic and most auls experience overall decline. The houses are abandoned or decayed, the older generation is dying and the younger generation is fleeing to towns in search for jobs and better life.  This outflow of residents puts the survival and continuity of this ancient tradition at risk of being extinct. Yet, despite the difficulties, tightrope walkers are adamant at preserving the craft.  They vigorously train the young, seize any opportunity to take part in any festive event such as weddings or a local holidays where they could show their skills.  All this is done at their own cost and in-kind contribution from local villagers. Their efforts are paid off by creating something that Dagestan has become proud of and famous for, as many Dagestani tightrope walkers are known craftsman in the gymnast community.