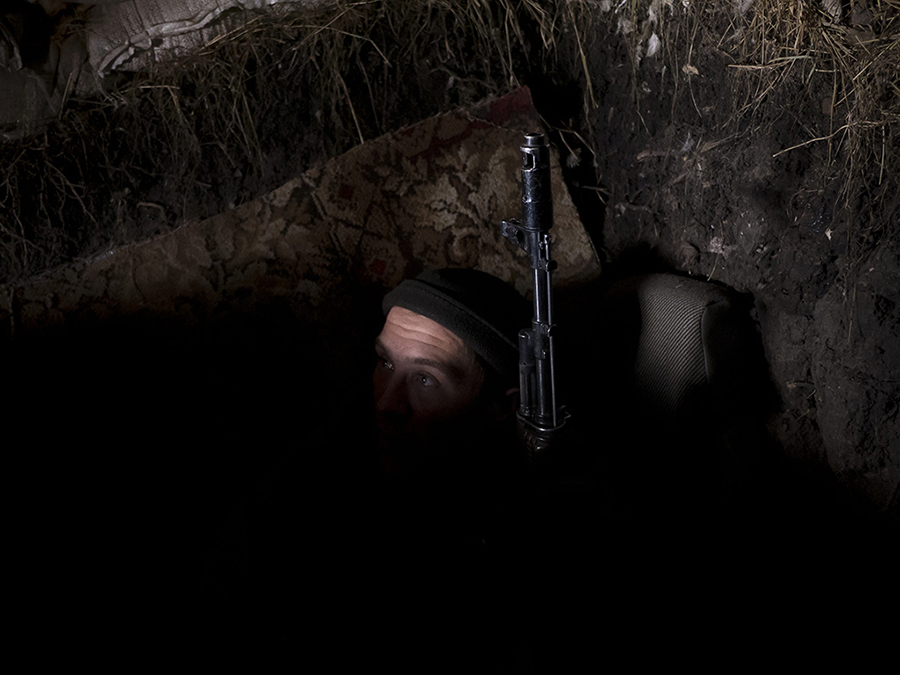 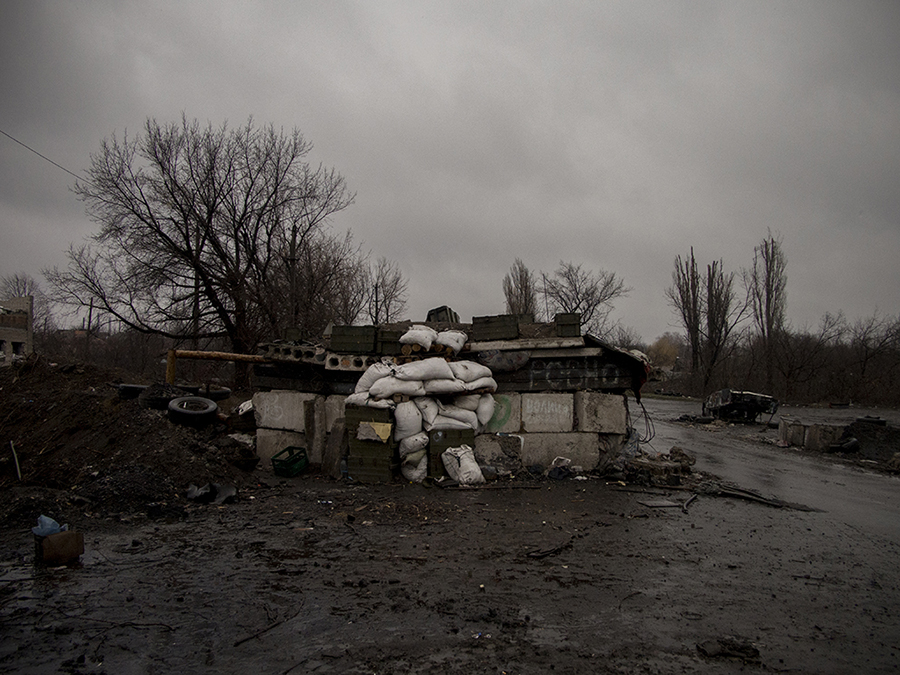 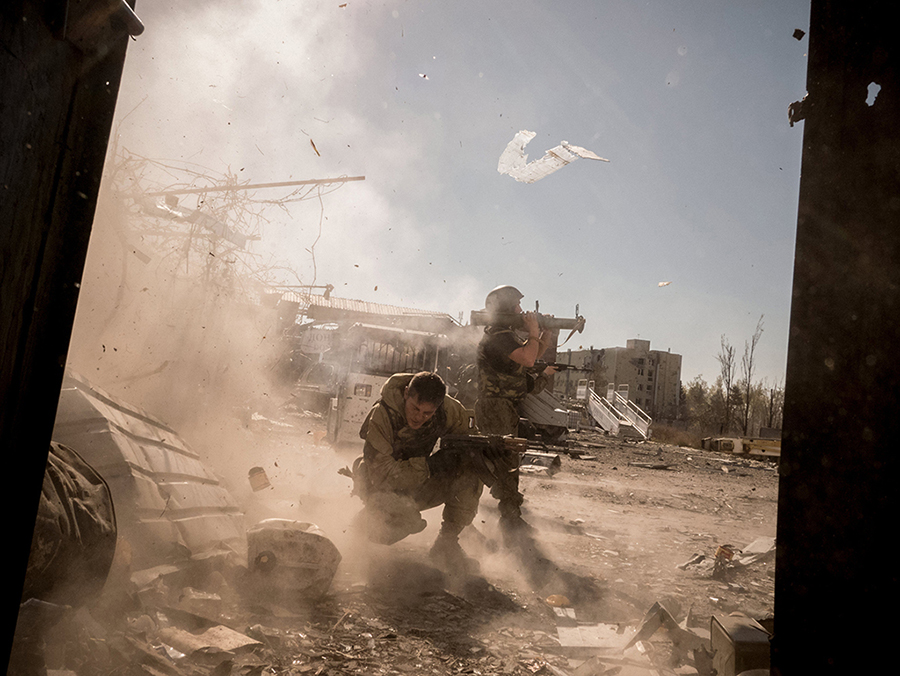 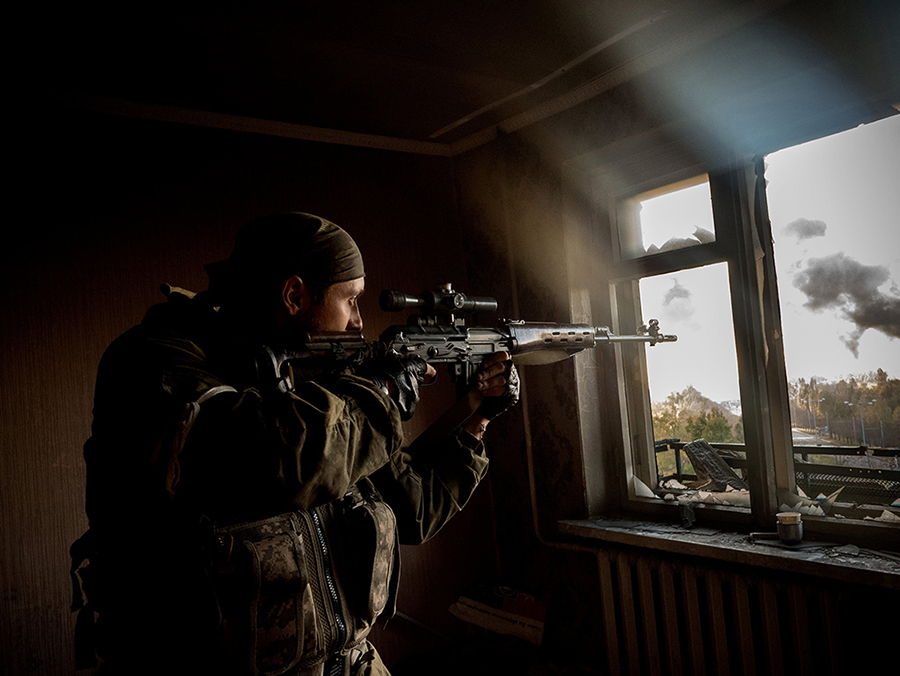 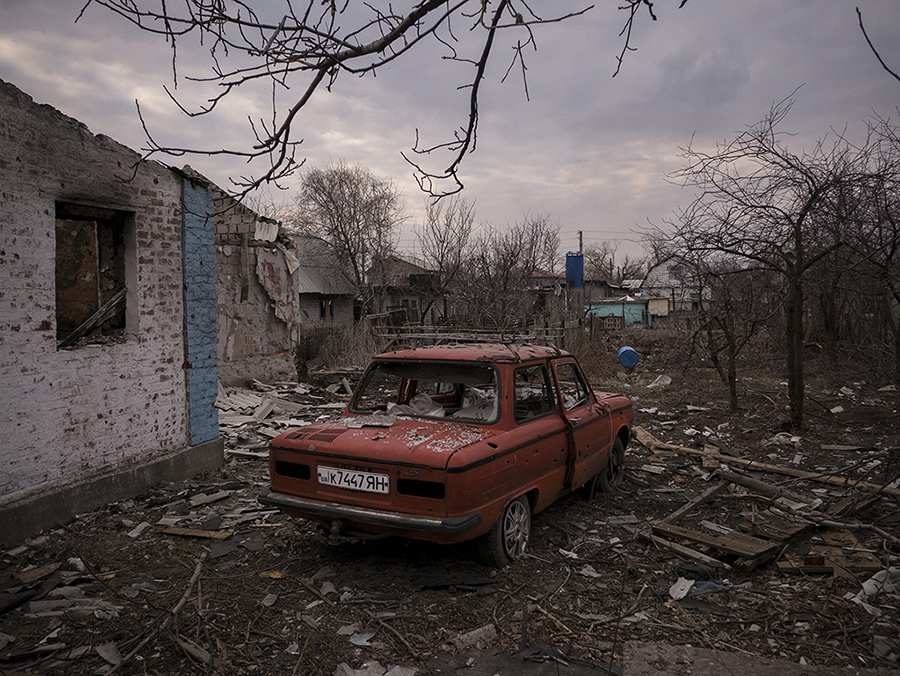 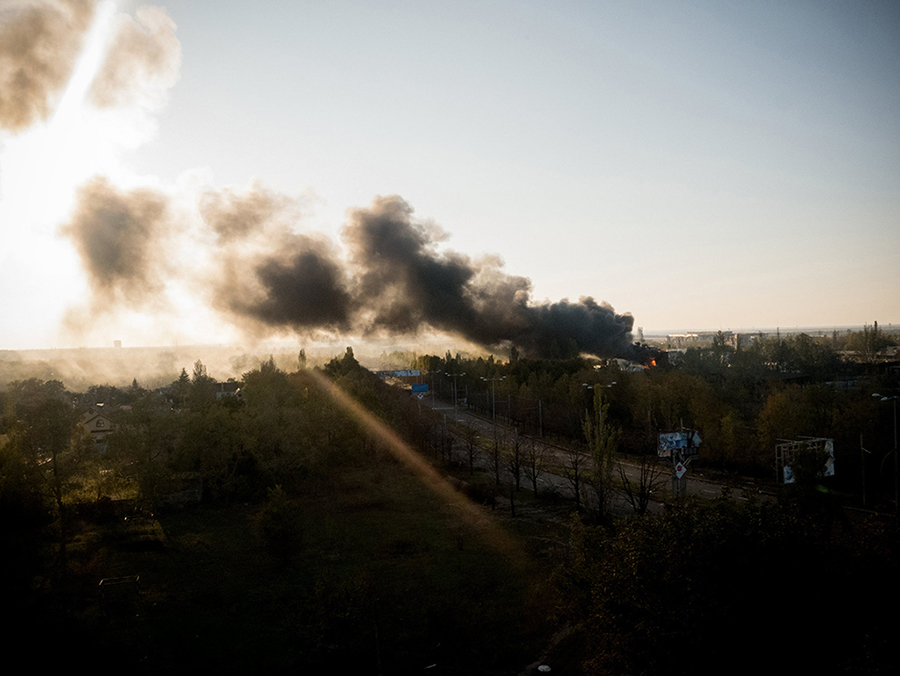 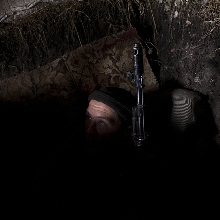 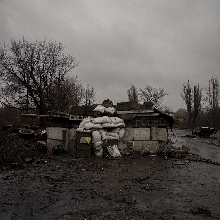 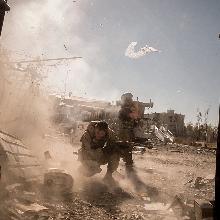 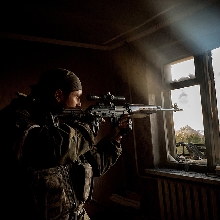 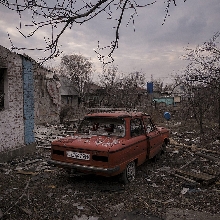 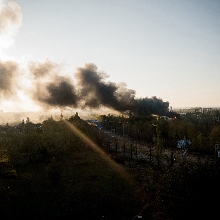 The project was done in two phases. The first in the Autumn of 2014, when separatist forces took control of Donetsk's airport.
And the second in the Winter of 2015, following the current ceasefire subsequent to the occupation of Debaltsavo, an important strategic point for the territory.
The aim of the reportage is to illustrate the situation as it appears in the occupied territory beyond the last Ukrainian controlled checkpoint: volunteer separatists actively defend a devastated wasted land in which a fragile ceasefire is not upheld.
A year after the beginning of this conflict, first considered as a crisis and later as an uprising, it now appears as the first European
Civil War of the the century.

Alfredo Bosco, a Tuscan born freelance photographer living in Milan is a graduate of the John Kaverdash School of Photography.
He has worked for advertising firms, photography studios and the SGP photo agency. He has covered stories in Italy, Ukraine, the Middle East, Haiti and Central Asia.
He is co-founder and editor of MilanoCittàAperta, an online Journal of Urban Photography.