Filippo Venturi (Italy)
Made in Korea 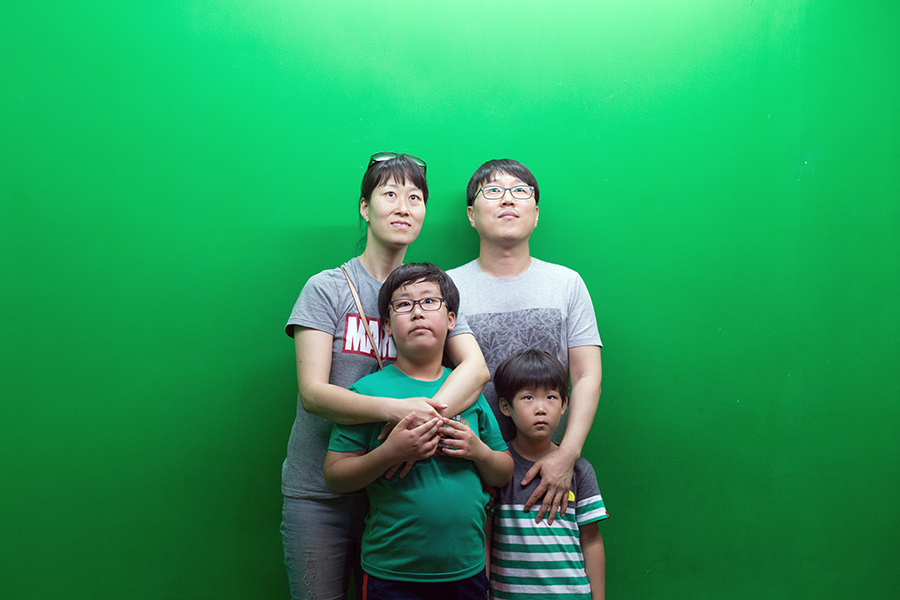 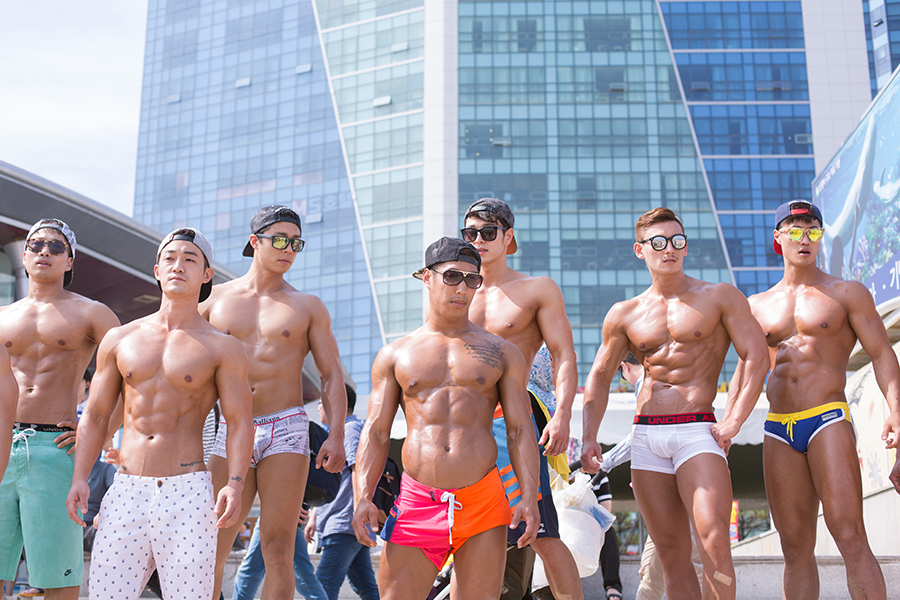 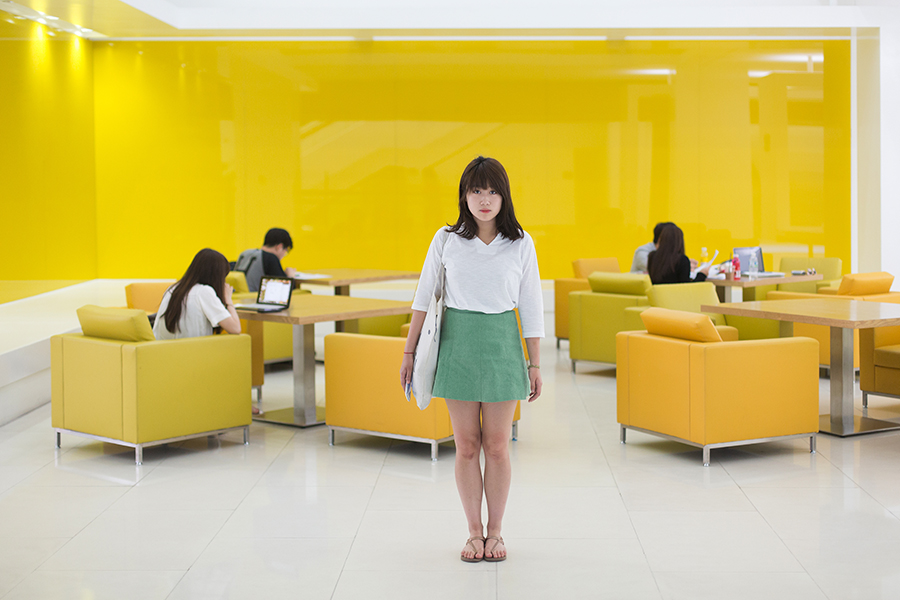 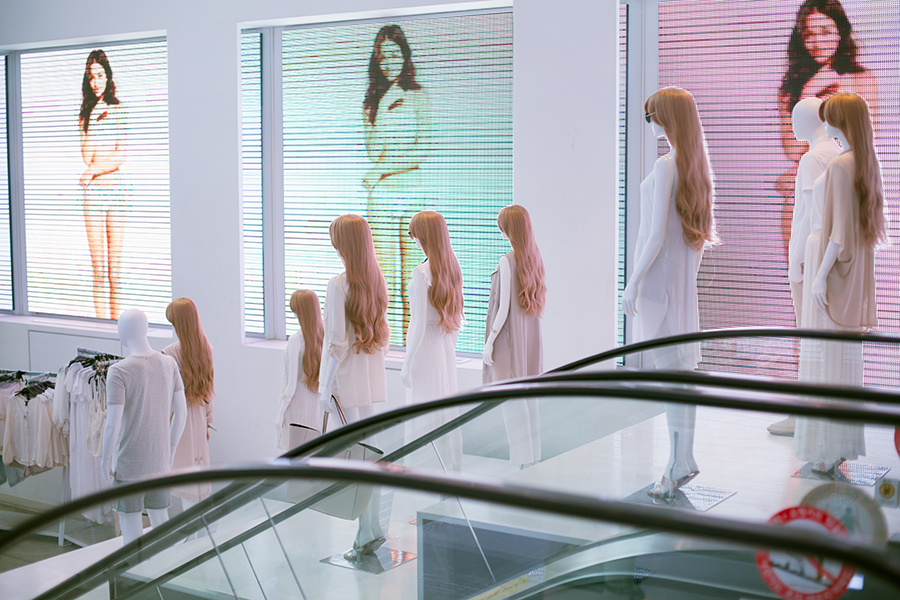 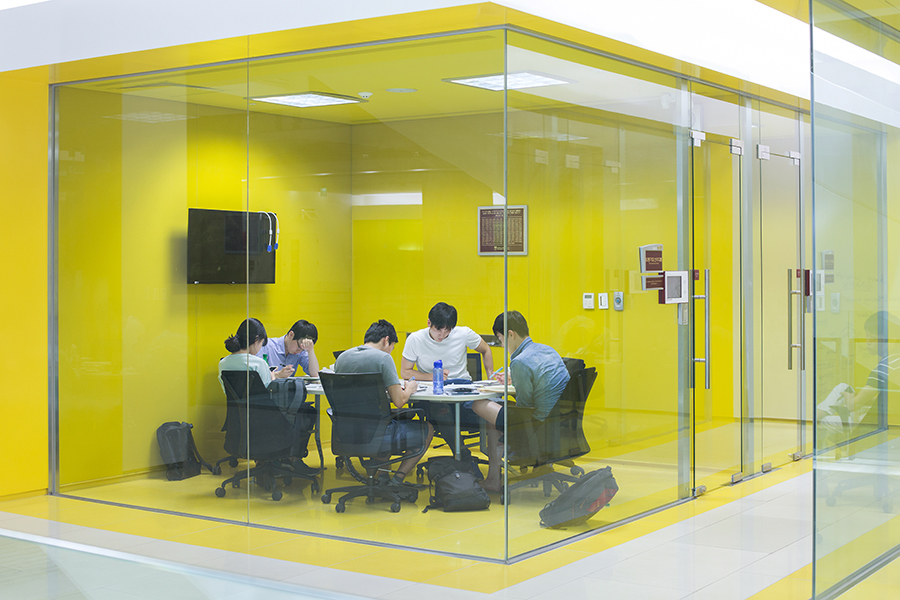 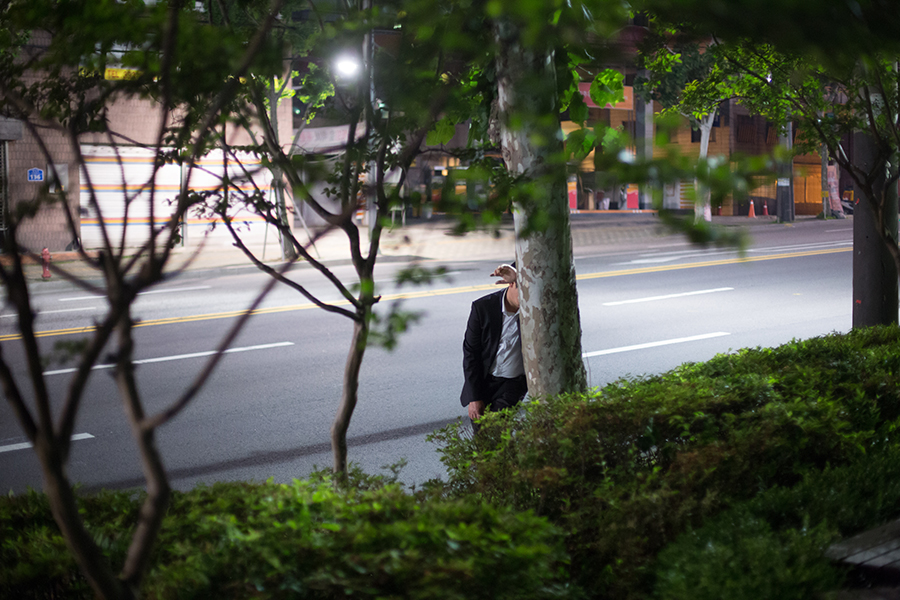 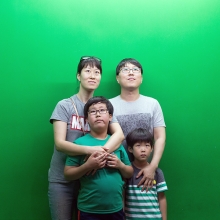 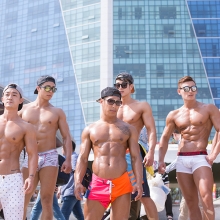 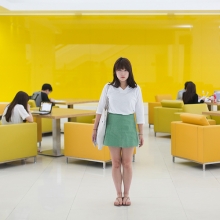 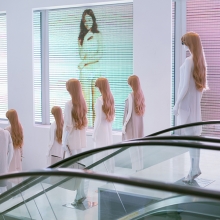 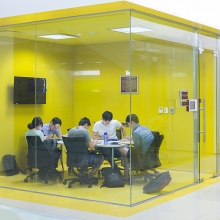 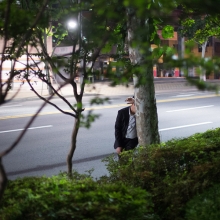 Until the ’60s, South Korea was almost a mediaeval country, poor and underdeveloped. After just 50 years, South Korea is now one of the most advanced countries in the world. The rush towards modernity has been fostered by imposing a huge sense of competition and a painstaking effort to reach scolastic, aesthetic and professional perfection.
Youngsters grow up by keeping in mind the same ideals and future aims: get the best marks to get the best jobs. At the same time, the aesthetic models are totally conformed, obtained through a massive us of plastic surgery.
The Country pushes the young generation towards an alienating standardization, the exact opposite of what happens in Western Countries, where success comes from one’s ability to emerge from the mass.
All this has caused dangerous side effects, such as stress, alcoholism, social isolation and a high suicide rate (43 per day).