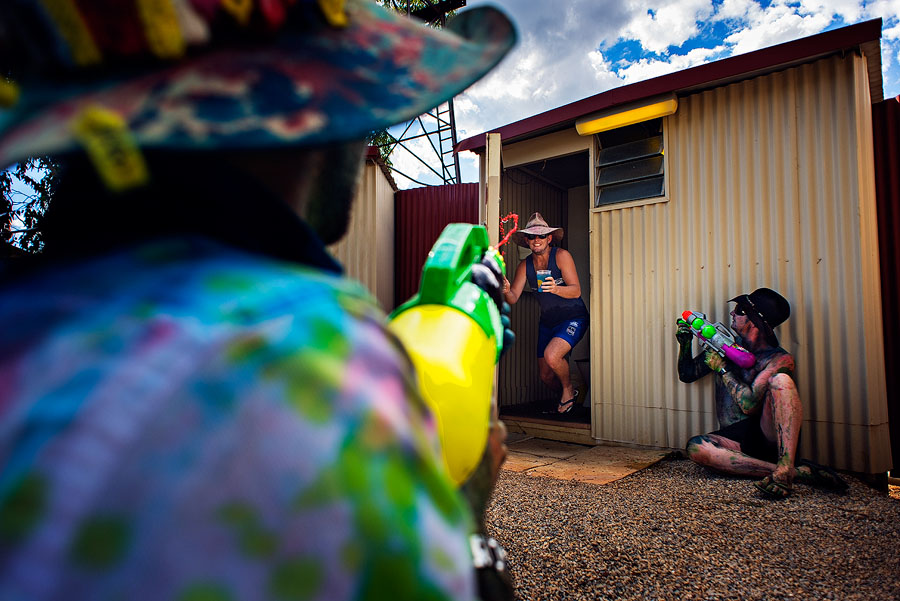 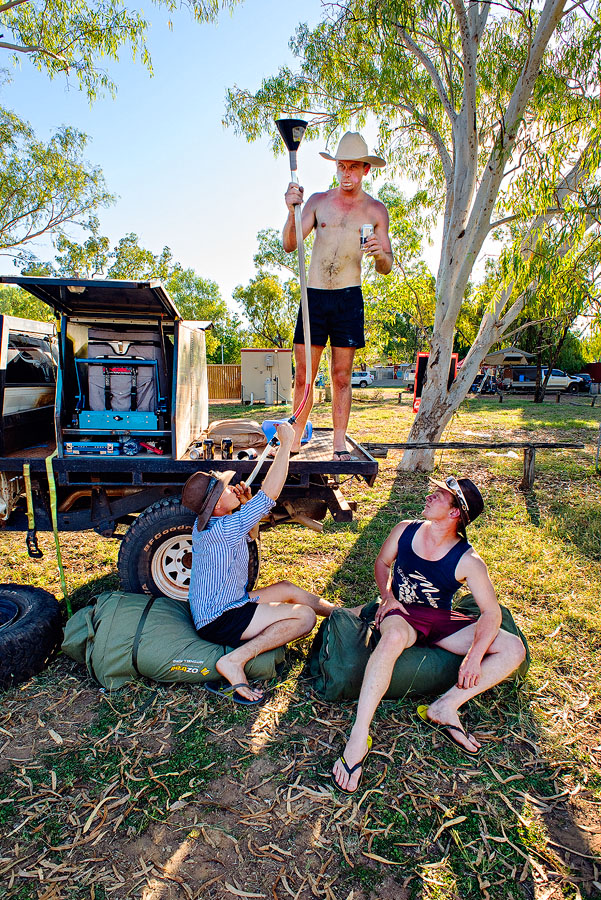 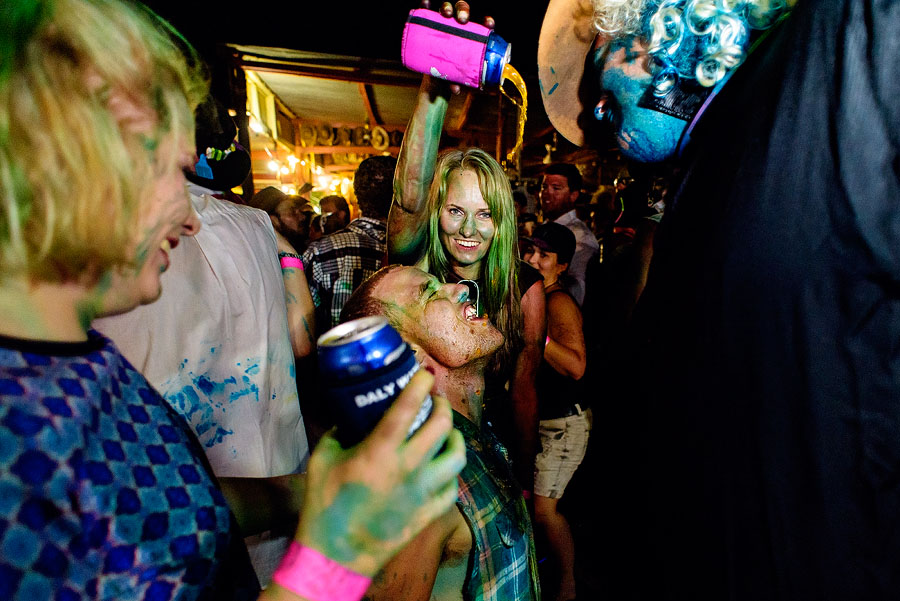 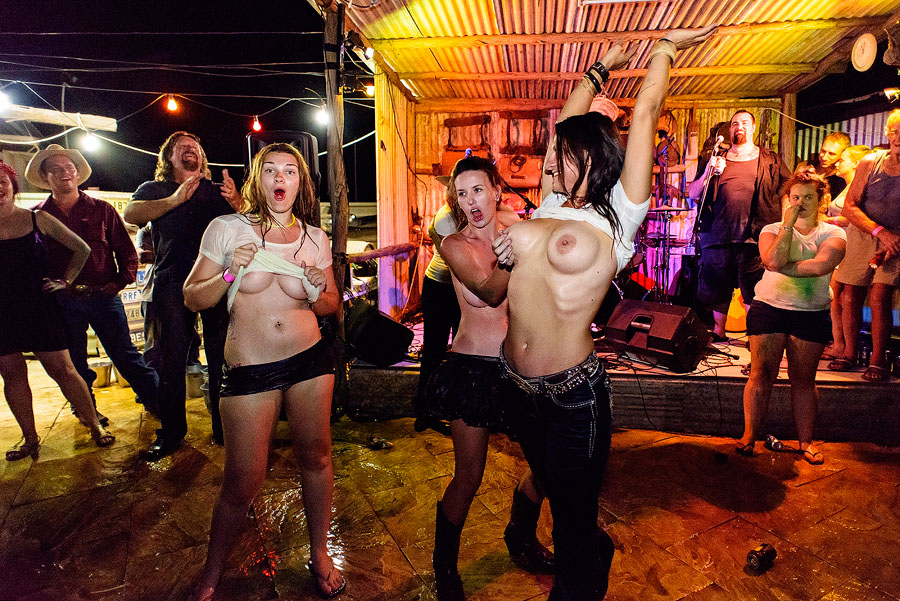 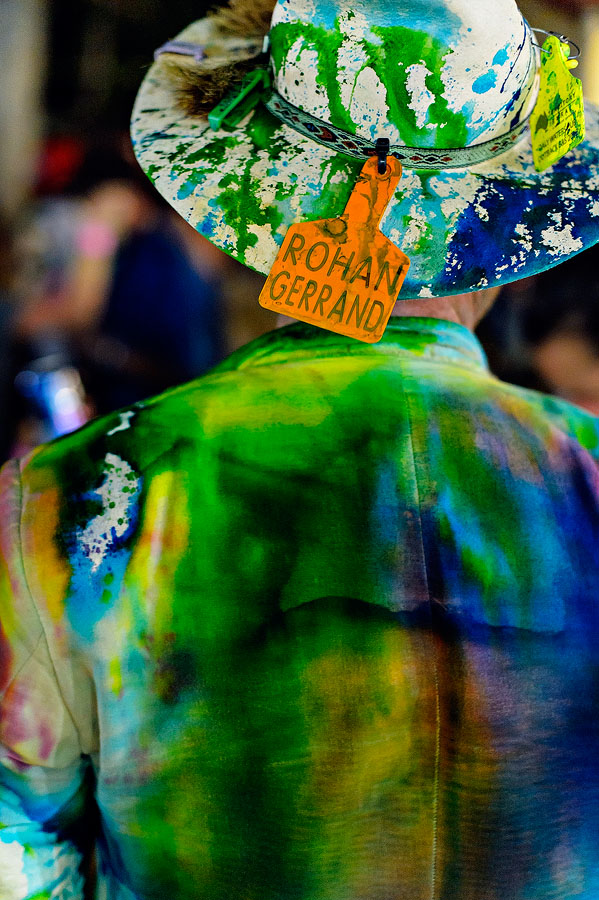 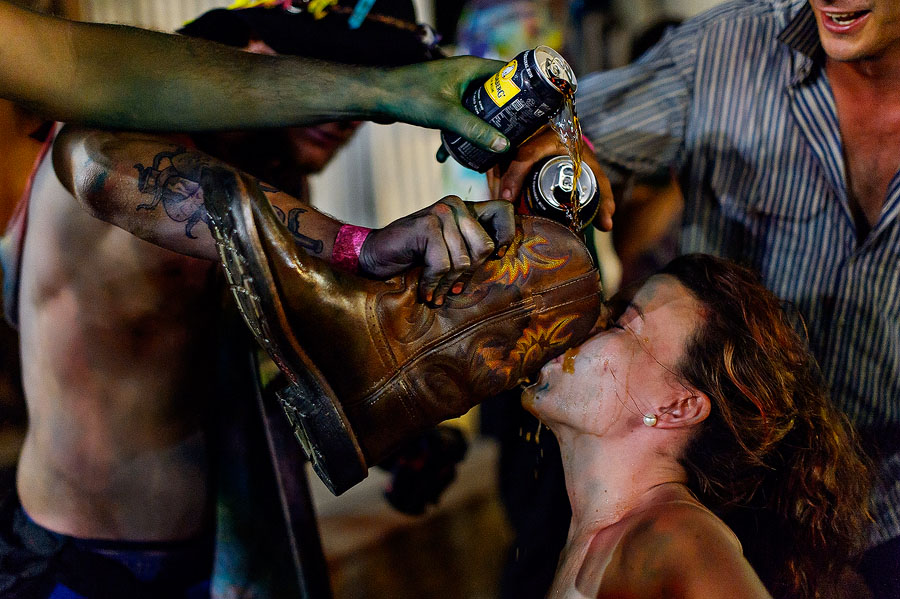 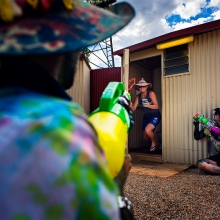 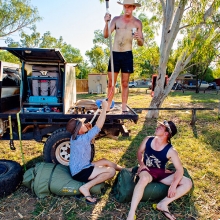 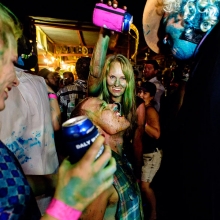 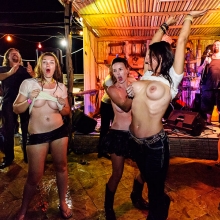 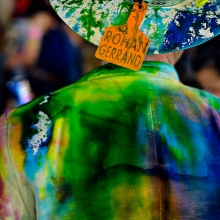 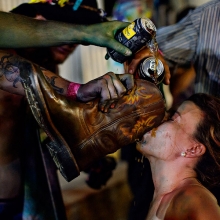 A weekend away at the 2015 Daly Waters Pub for their annual B&S ball unveiled a myriad of characters from all over Australia. The people who I photographed were truly sensational and weren't afraid to be themselves around the camera and carry on with their shenanigans as I joined them on their weekend of fun.

Michael Franchi’s mother did not drop him on his head. Which is usually a pre-requisite. But he ended up working at the Northern Territory News anyway – News Corp’s asylum for those who have had their living rights back in the more genteel southern states revoked.
He is also the NT News picture editor, a job akin to herding chooks with cameras and multiple lenses. And then asking them to write a caption.
Michael also takes photos. But not of aliens. Those photos are always contributed.
While he coud never convince a journalist his job is anything more than pointing in the general right area and then clicking a button, in the past 3.5 years he has shot many great things from the Gay and Lesbian Mardi Gras in Elliott to being embedded with the Australian military in Afghanistan.
And he has personally shot about 1,400 metric tonnes of weather photos.
After seeing most things, the thing left on his wish list to are maybe a couple more weather shots.
But if there is a message in all this about the NT News, which there is, is as Michael simply says: “It’s not entirely my fault.”