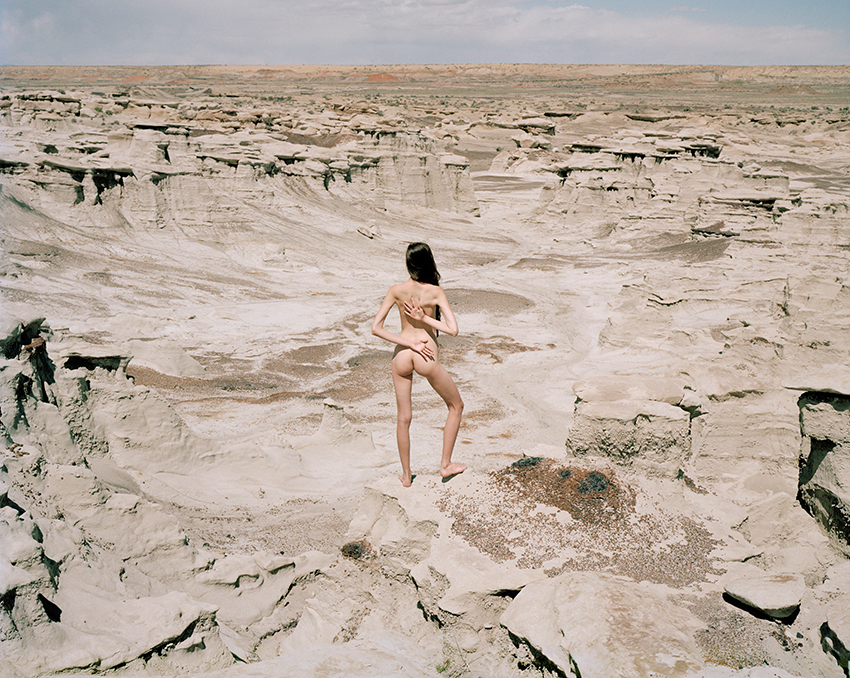 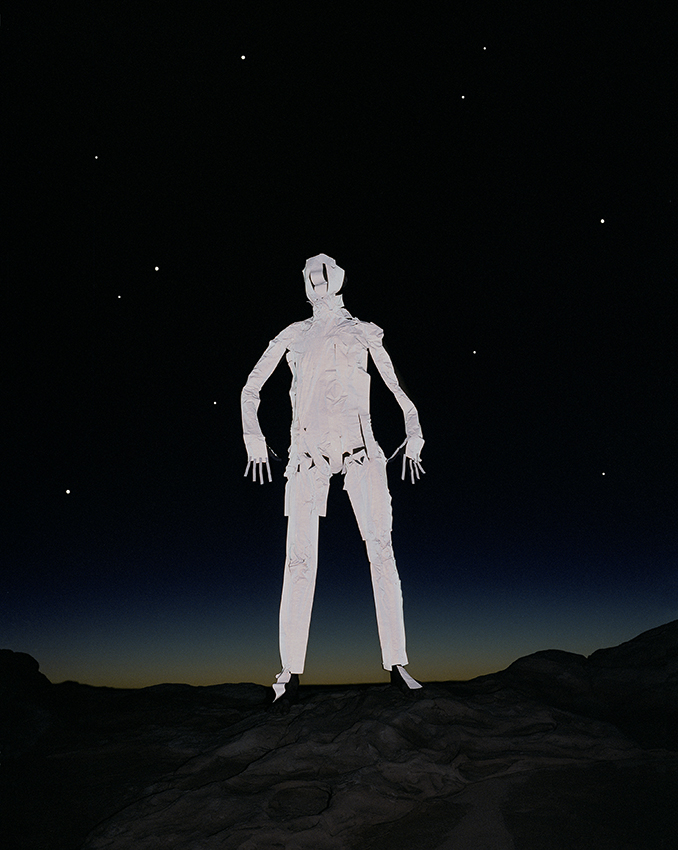 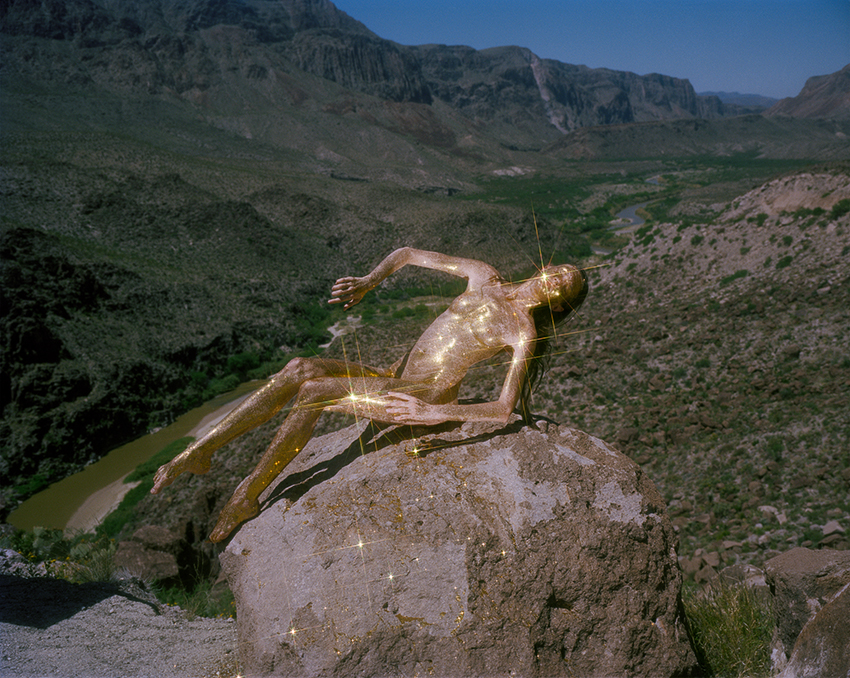 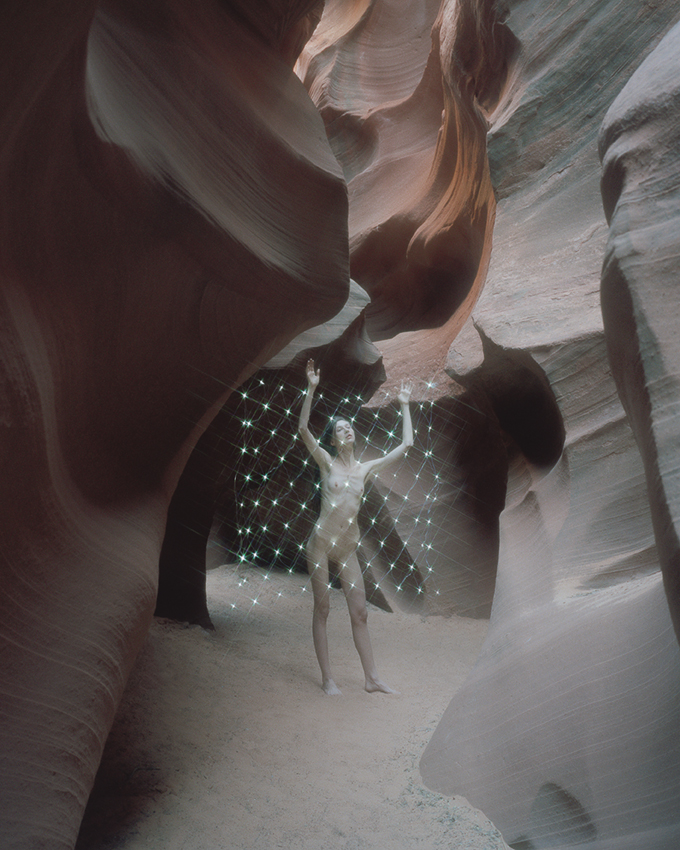 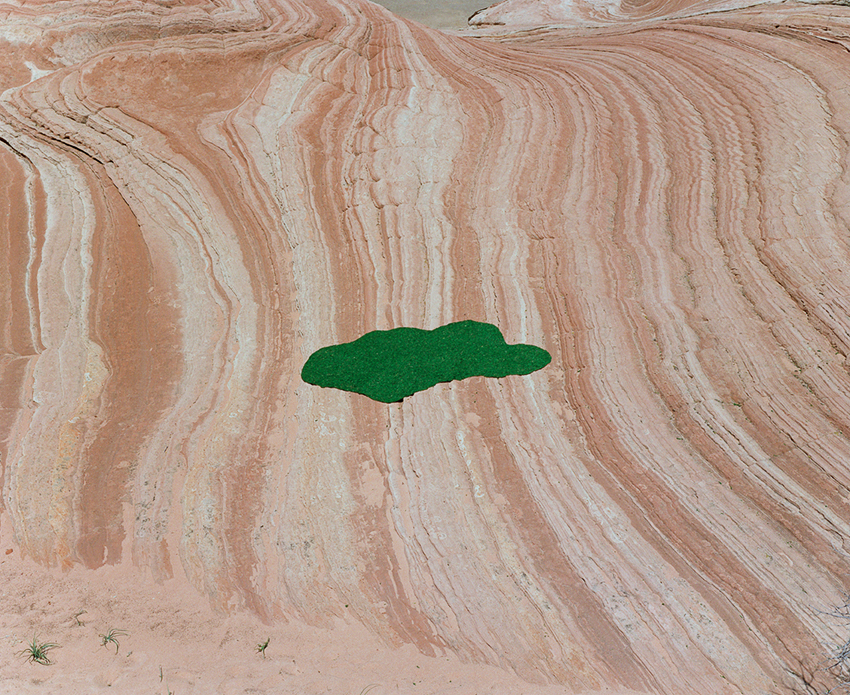 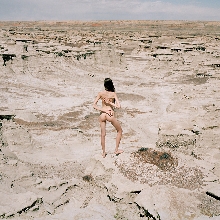 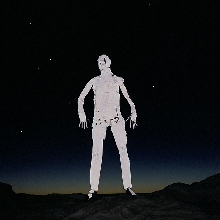 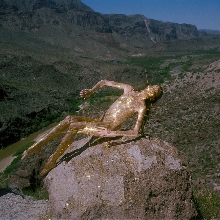 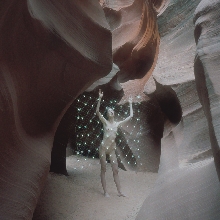 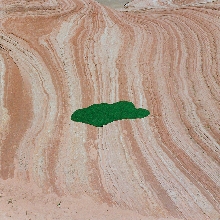 Synchrodogs is a duo of photographers from Ukraine - Tania Shcheglova (26 y.o.) and Roman Noven (31 y.o.) shooting together since 2008.

Supernatural project is a never ending self exploration of two artists in context of the unknown. It deals with intuition, subconscious, natural phenomena, some human essence, which is unable to be explained by science, aiming to depart from what is usual or mundane. The project strive to convey artists personal insightful sublime experience caused by the natural environment, erasing a line between the real and the imagined.

Referring to the physical and metaphorical bond between human beings and nature at its wildest, for artistic duo 'supernatural' is that which is not subject to the laws of physics or, more figuratively, that which is said to exist above and beyond nature. To some extent it is something that is hardly influenced by any regulations nor it goes in line with generally acclaimed rules of logic.

With 'Supernatural' project Synchrodogs strived to create their own reality, used their own constructed images as a vehicle for erasing the line between the real and the illusive, between the natural and the artificial, between the evident and the unknown, uncovering edges of their own subconscious, using intuition as a way of acquiring knowledge without the use of a reason.

Shooting Supernatural project artistic duo went on a 4000 mile road trip to rediscover its own capacities and energy limits, the way a human can walk into darkness, go straight into unexplored, relying on intuition, go where subconscious leads, and feel safe in the World of the unknown.

Synchrodogs is a duo of photographers from Ukraine - Tania Shcheglova (26 y.o.) and Roman Noven (31 y.o.) shooting together since 2008.
Their main interest lies in bringing primitive instincts out of a viewer, provoking animalistic behaviour and emotions, allowing one to embrace their natural beauty, encouraging one to be free from any predispositions and fear of being misperceived. Synchrodogs find inspiration in nudity and people’s eccentricity, mixing in Western and Ukrainian/Byzantine tradition, with references to folklore and local naive art. Nudity, self-excruciation, human nature, primitivism, symbolism, eccentricity, animalism and intuition are amongst the themes communicated by their artworks.
Synchrodogs were shortlisted for PinchukArtCentre Prize in 2013 (Kiev, Ukraine), won FOAM Construct 2012 competition held by FOAM magazine (Netherlands), won First Prize in nomination ‘Art Photography’, Photographer of The Year competition, Ukraine.