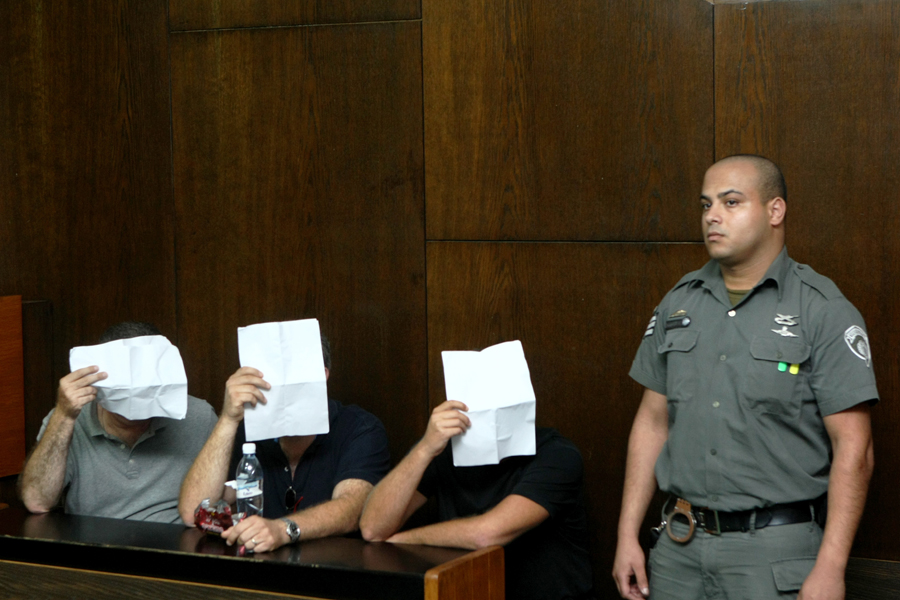 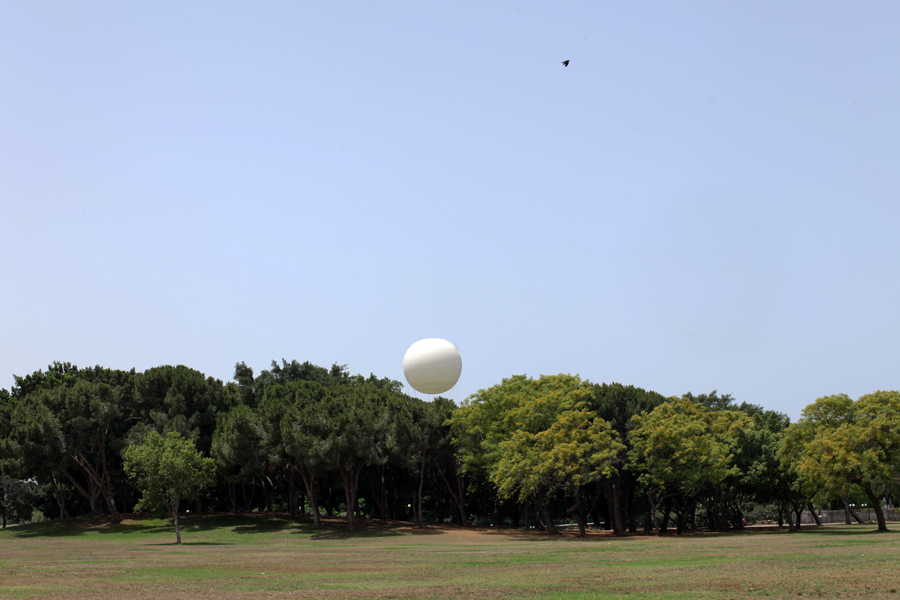 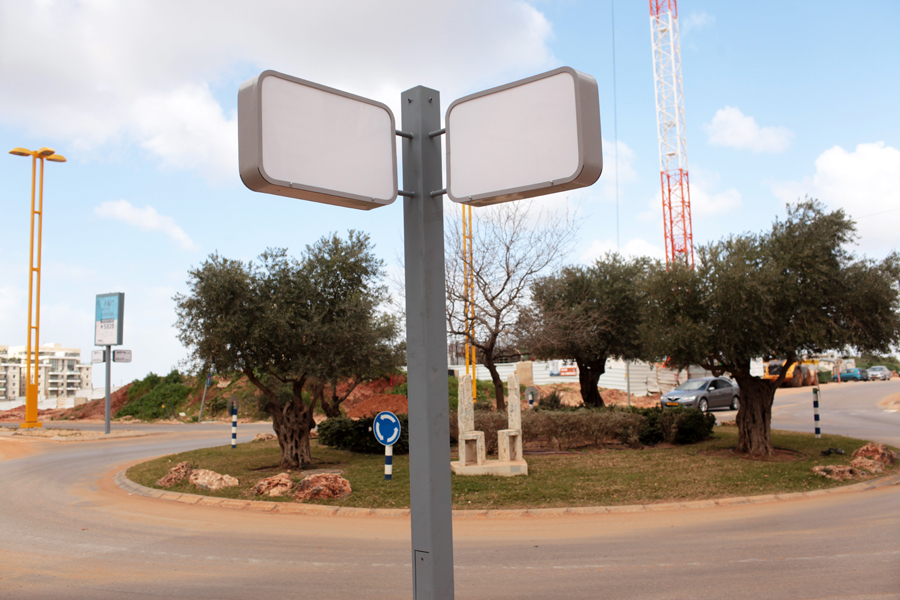 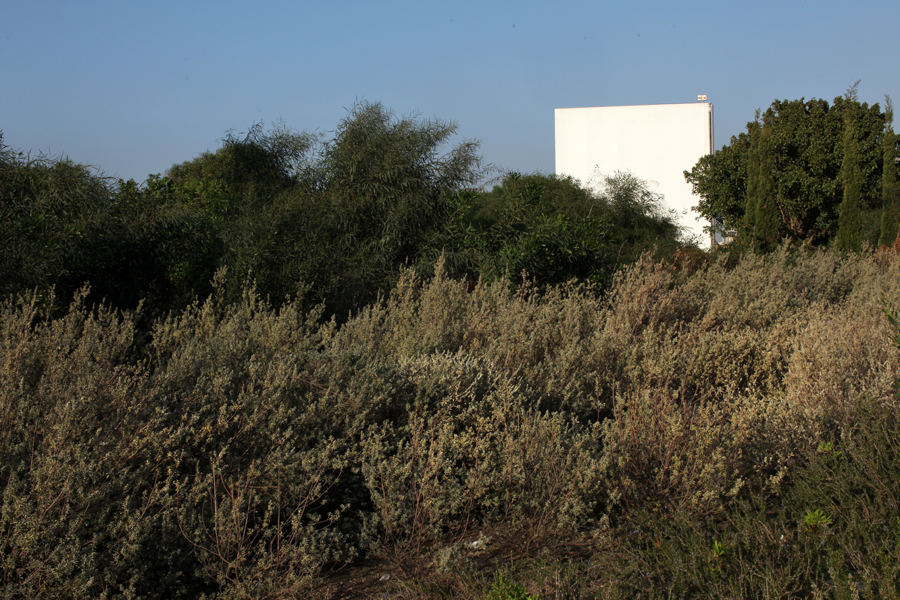 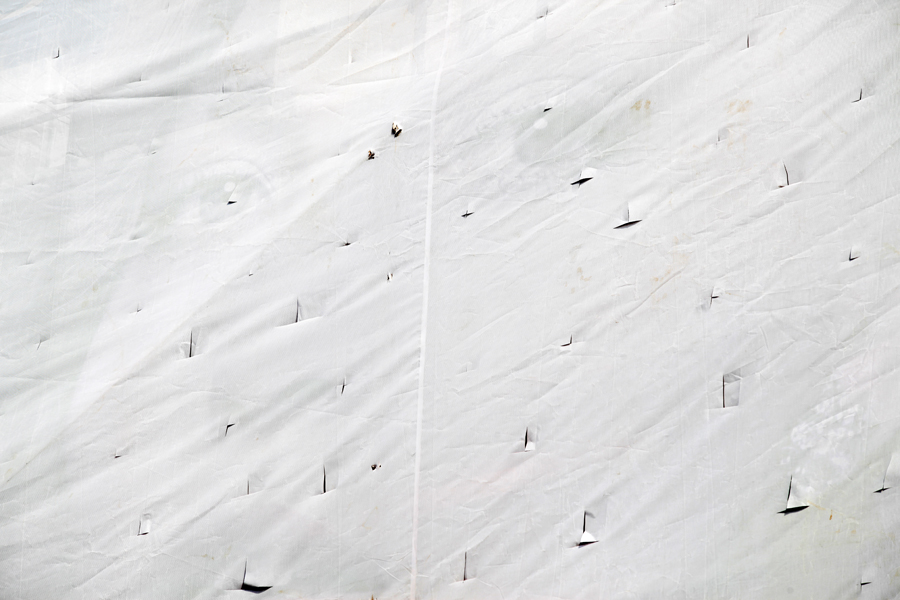 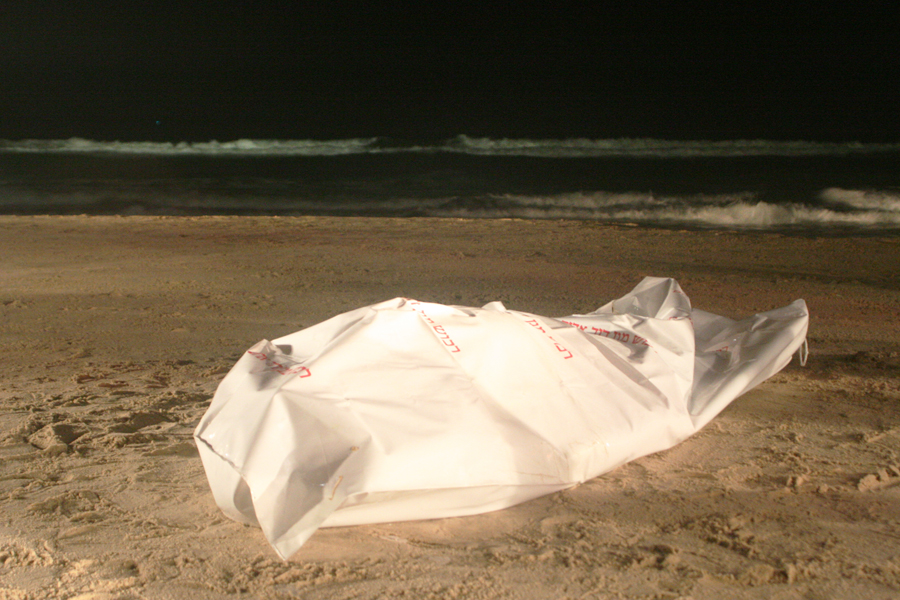 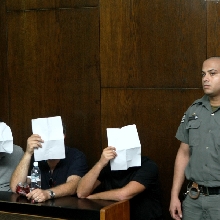 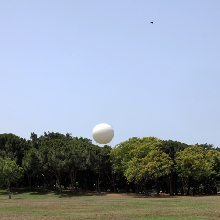 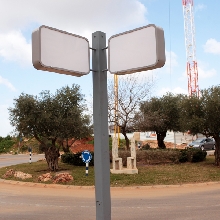 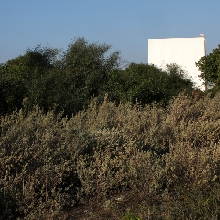 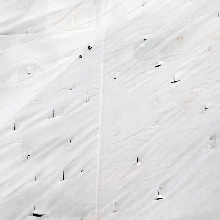 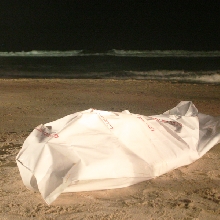 Amit Sha'al (b. 1974) is an Israeli photographer based in Tel Aviv working as staff photographer with Calcalist daily economic newspaper. He also works as an independent photographer on long and short term documentary projects through which Sha'al communicates a personal and intimate version of what is seen.
His photographs have been featured in many major magazines and newspapers in Israel and abroad, and were awarded in various photo contests, including the "World Press Photo" exhibition in 2011 and Series of the Year in "Local Testimony", Israel's press photo exhibition. Amit held a solo exhibition, "The Bridge", in Tel Aviv and Kilcullen, Ireland, and has participated in many group exhibitions.