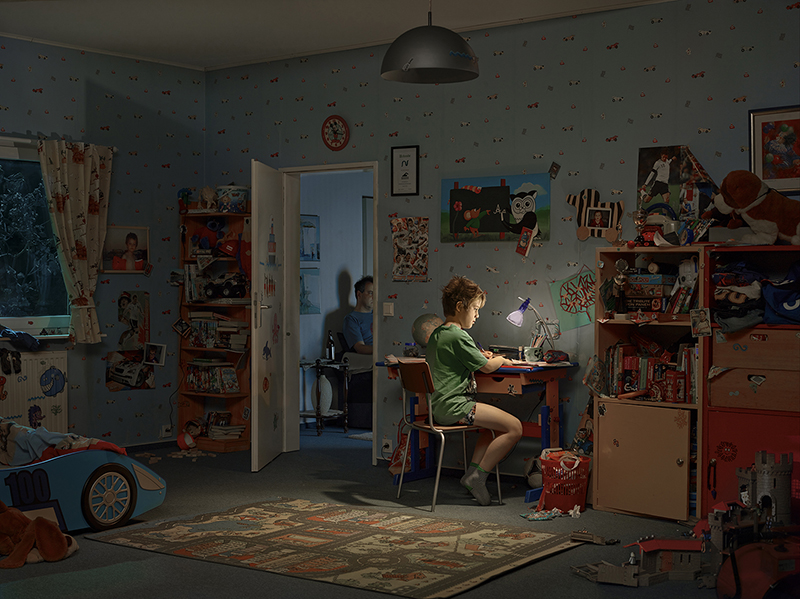 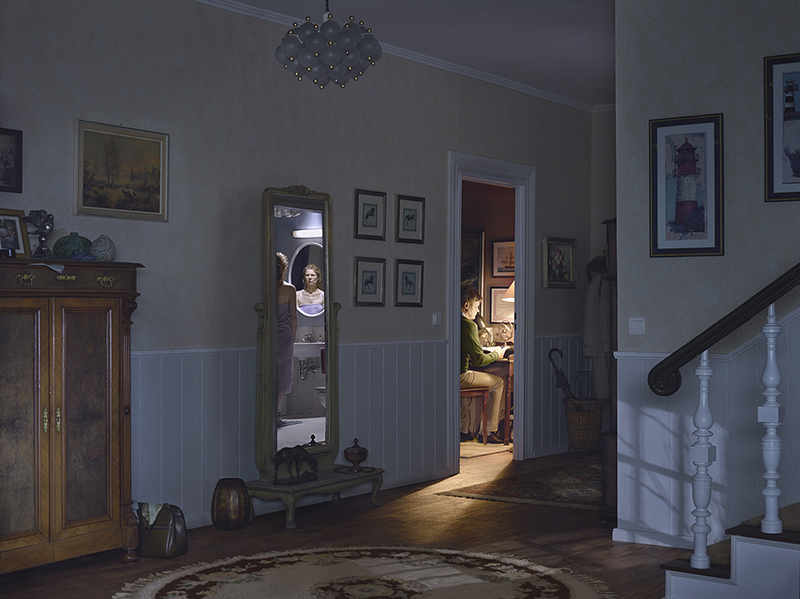 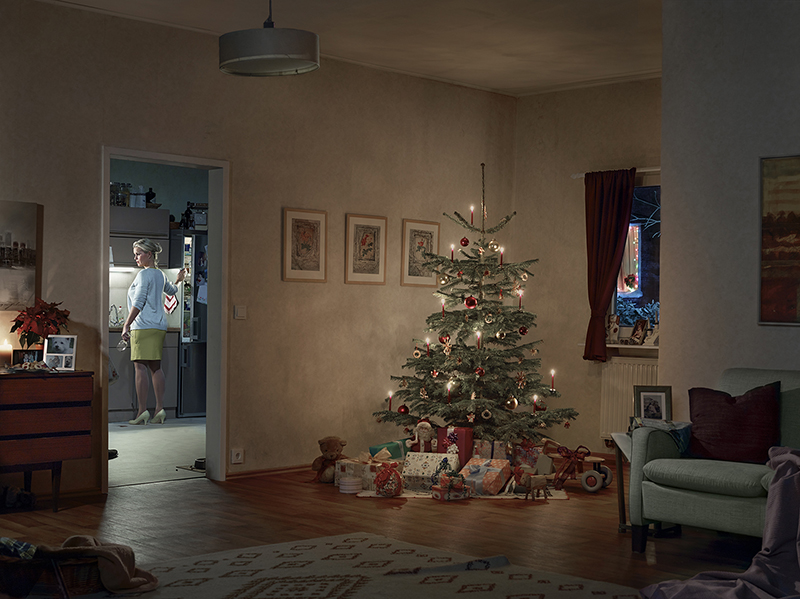 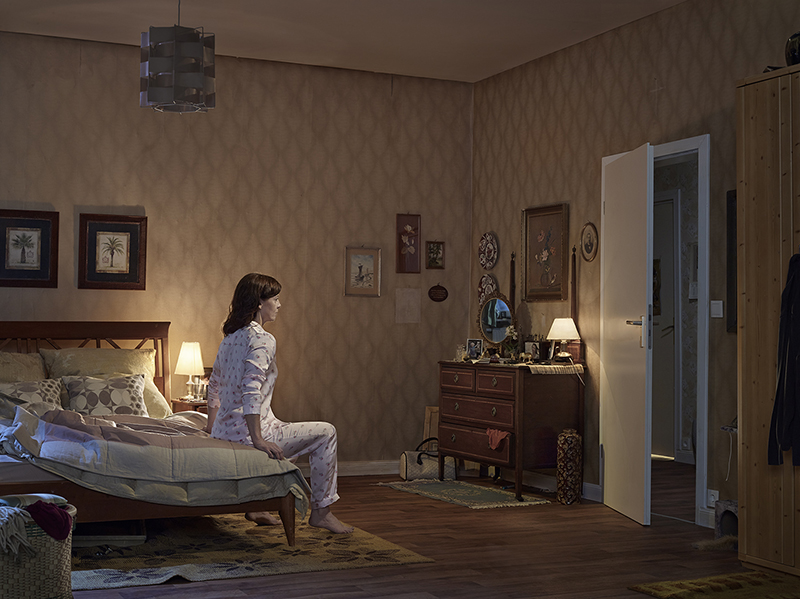 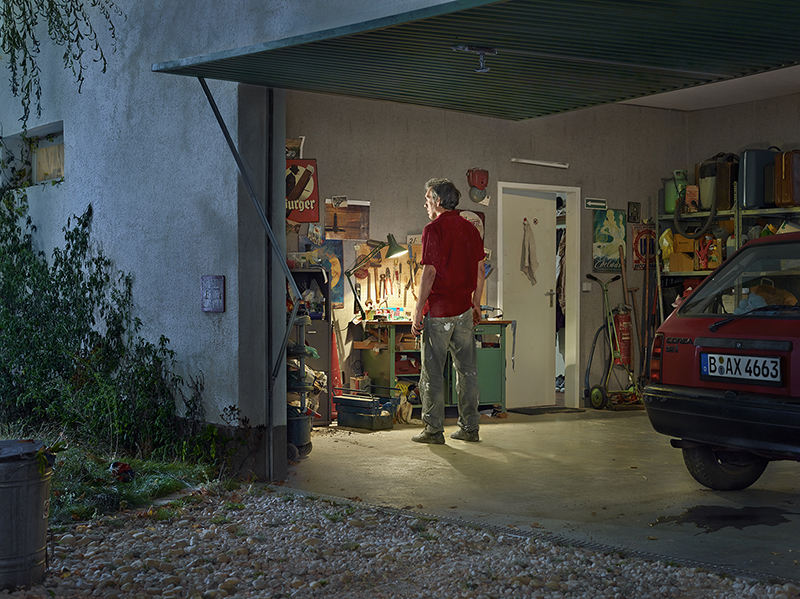 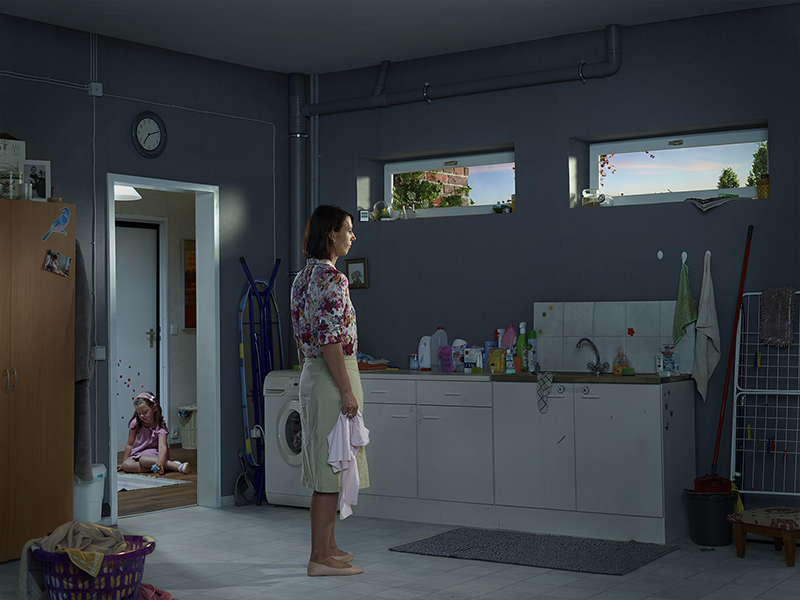 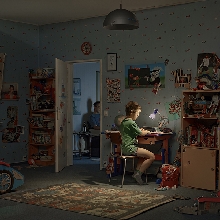 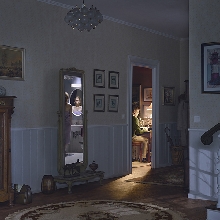 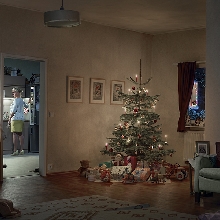 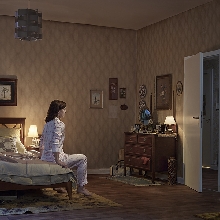 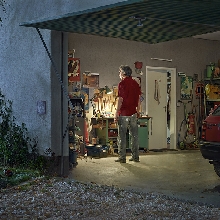 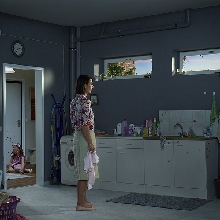 The family home is often defined by the things we associate with it. These entities exist as both objects in their own right and referencepoints upon which we frame our memories. Recalling these places and the things evokes the experience of nostalgia.

In creating the space the artist experiences an emotional novelty as the installation triggers memories of a previously experienced space.

These experiential spaces are historically accurate reconstructions of childhood memories- bringing to mind questions of the accuracy of memory. Hand build sets were constructed and documented with digital photography before being deconstructed- making the place as ephemeral and intangible as one's memory. The installation is only evident in the photograph itself.

The depicted space, reconstructed from memory and imagination can lead to a new view when looking at the past.

He was raised in Sao Paulo (Brasil) and Mainz (Germany). After finishing high school, he attended university. Initially studying architecture, he changed focus and ultimately completed his Bachelor in Fine Arts in 2014 at the Berliner Technische Kunsthochschule and has since participated in multiple group shows. He has lived, travelled to and worked in South America, Europe, South East Asia, Western Africa and North America.

Thomas Friedrich Schaefer had the opportunity to observe different social and familial environments within distinct communities. Since moving back to Germany, he has tried to assess his memories and his past within his images. He recently finished a long-term photographic project creating and documenting elaborately staged environments that play on the essence of fragmented childhood memories. The project required him to construct staged rooms using technical skills which he obtained early in his studies while studying architecture and engineering.

Thomas continues to stage images in his studio in Berlin. His work includes hyper-realistic sets that provide the narrative framework to moments of interpersonal relationship. What seem like irrelevant and forgettable moments take on an importance and poignancy.