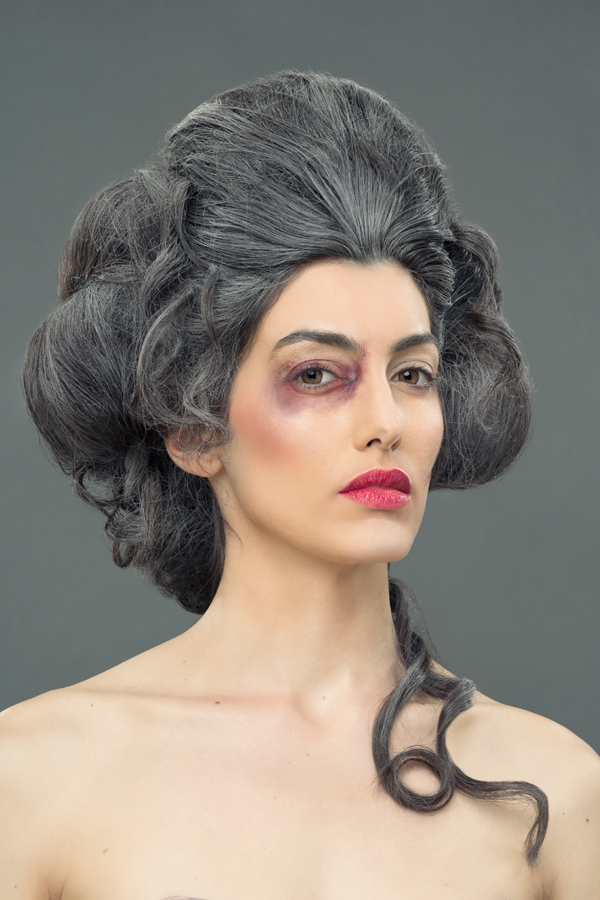 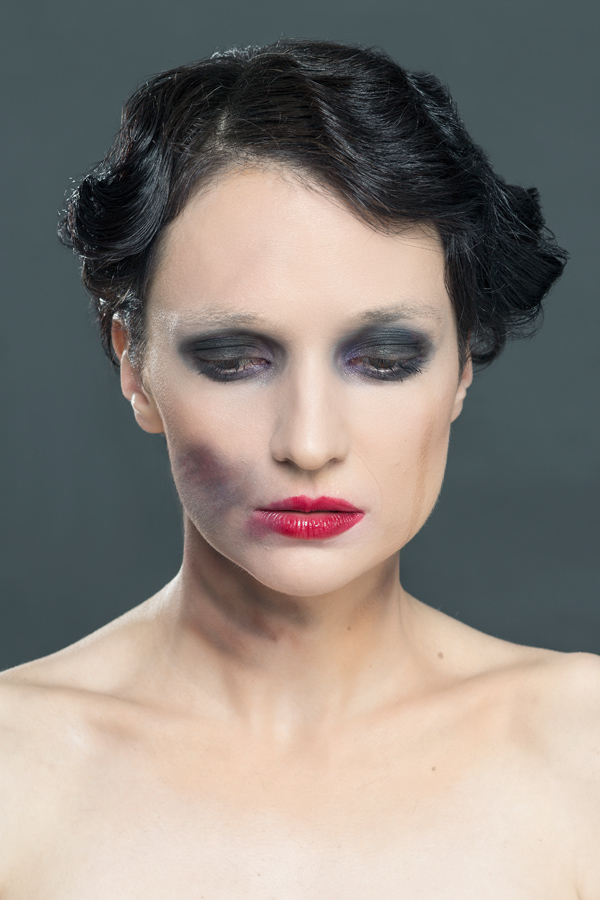 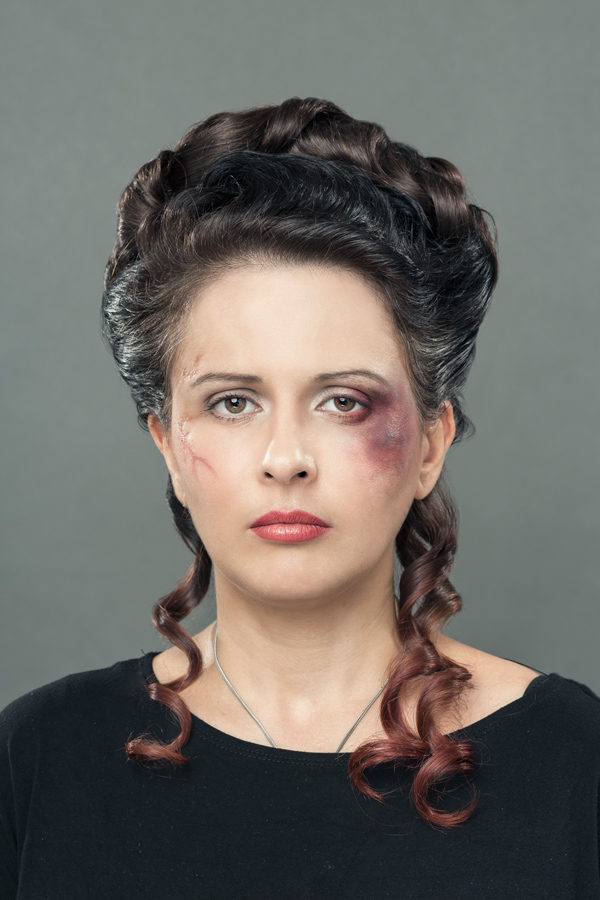 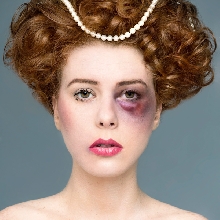 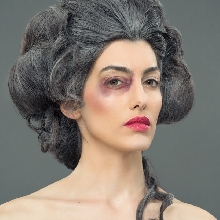 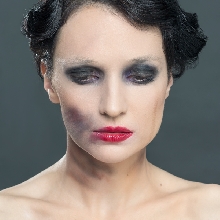 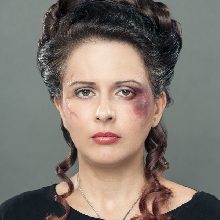 Women facing violence in different spots of the world is still an on going issue, while media keeps in showing us a one dimensional version of women, mostly, there are these other women who don't get that much attention, even though we know about them. this subject goes back to ancient history, the paintings we see in museum shows us in contrary a different version of this angelic pretty women who is living in happiness.