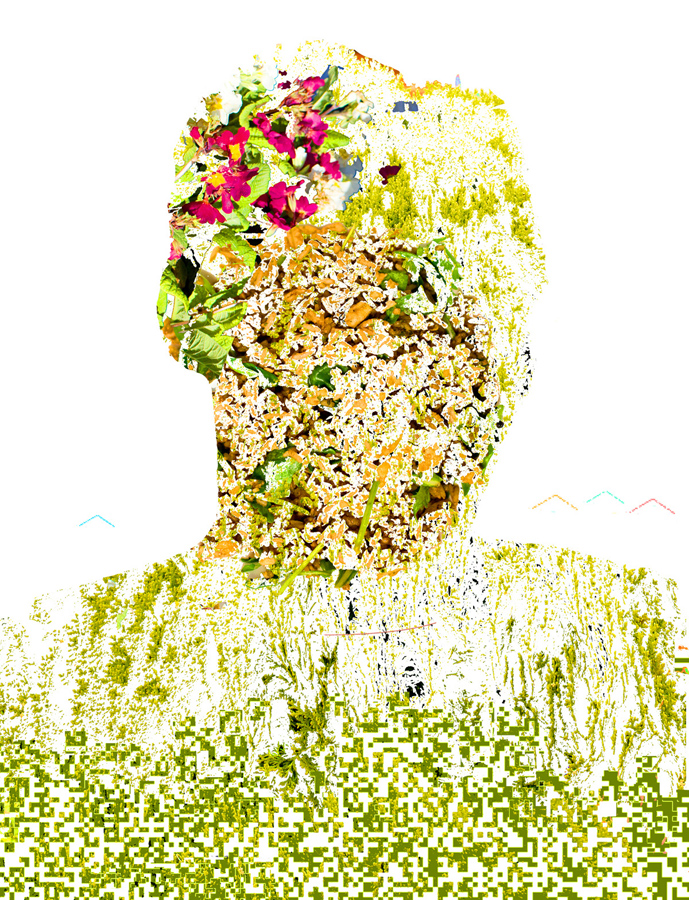 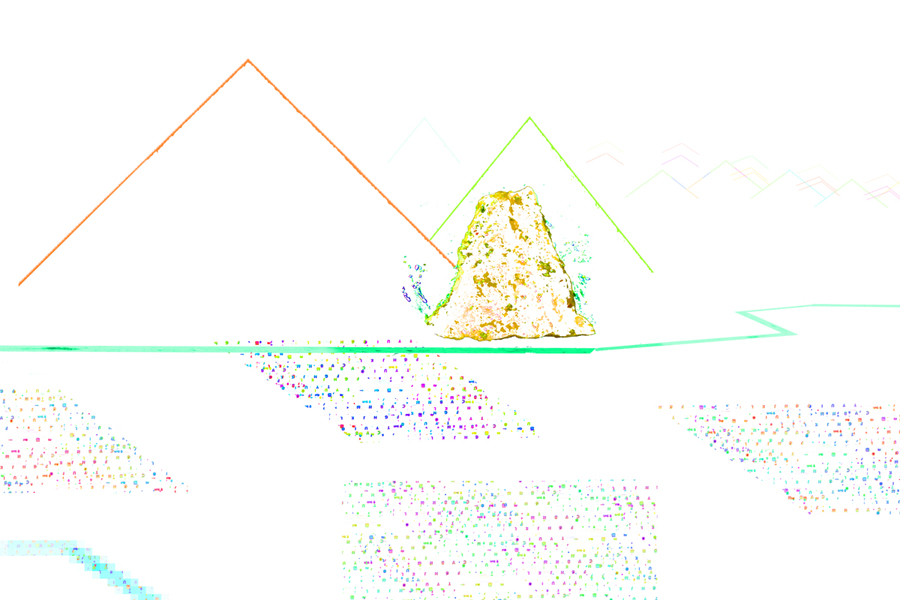 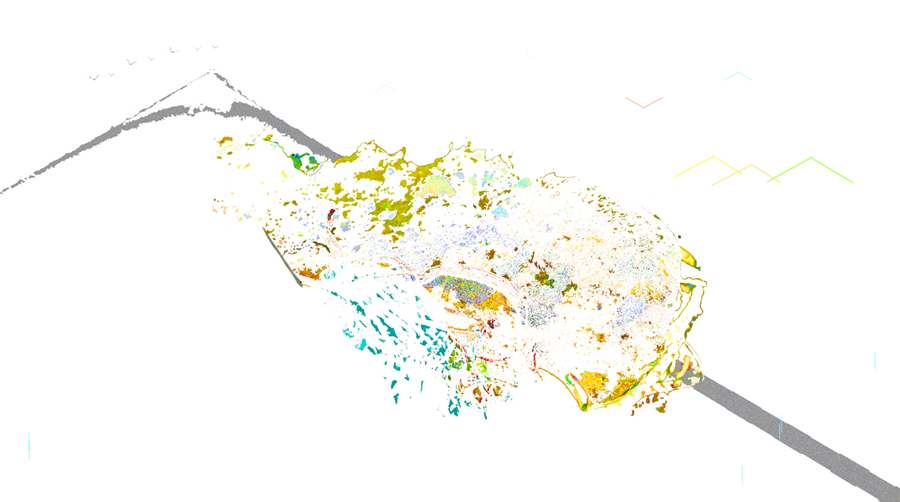 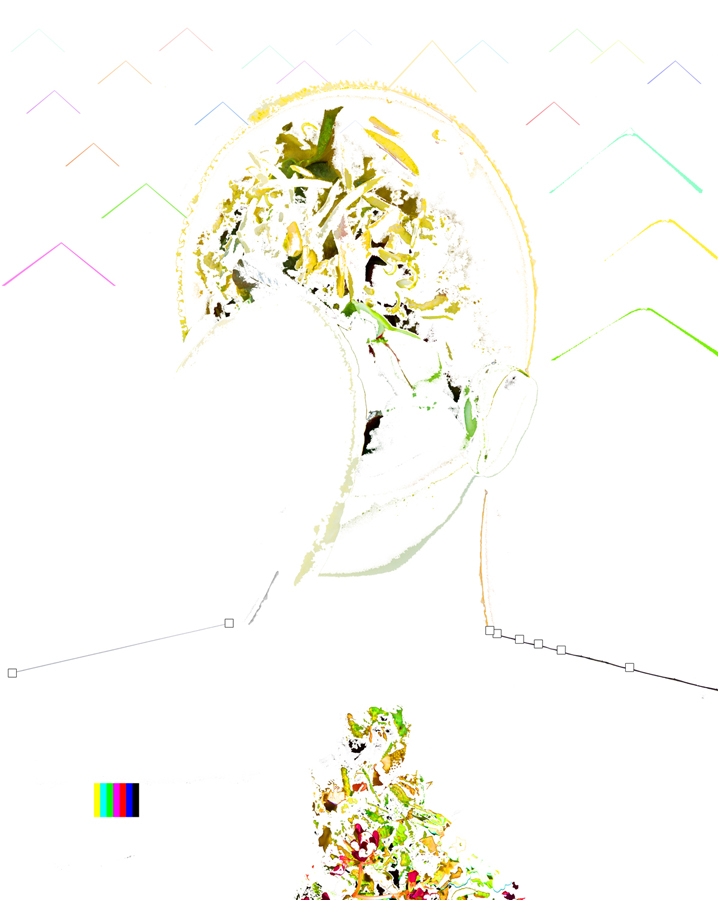 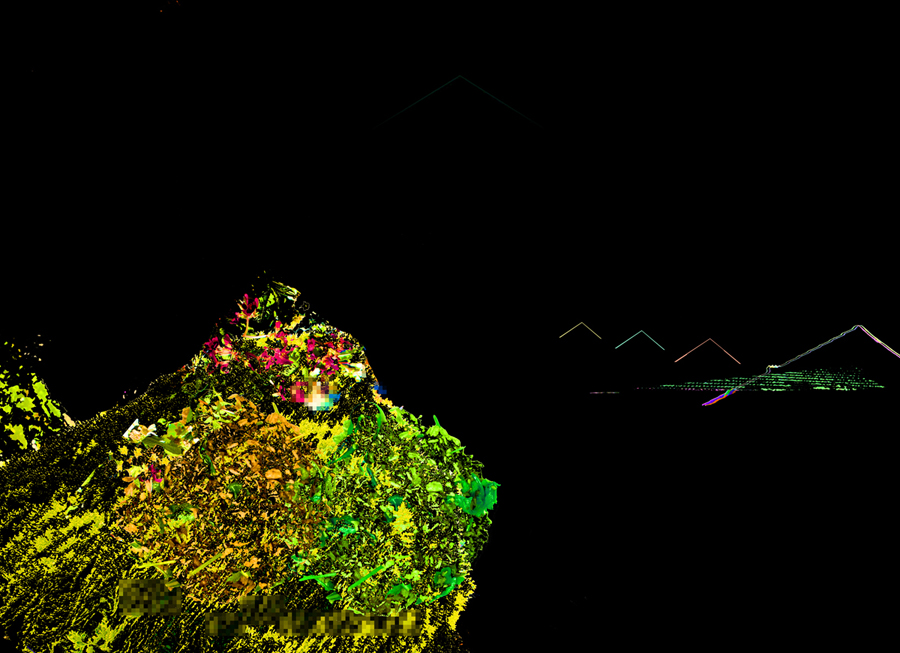 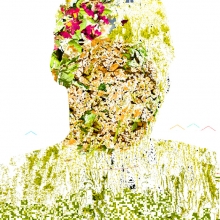 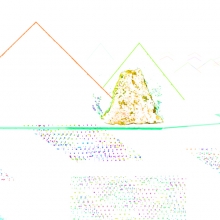 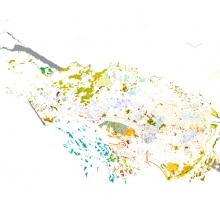 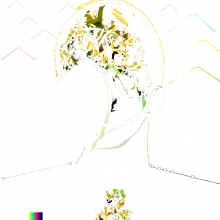 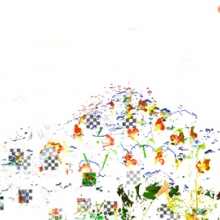 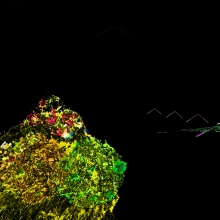 I use photographic images to explore the relationship between people and their living space in this “mobile age”, and this exploration is not only in the visual production, but also in the process of my personal creating experience. We have entered an era of highly dependent on the network, especially due to the mobile technology (the current mobile phone and small wearable device), new living order continues to be brought to us, our ways of behavior and thinking are changing faster and faster. The rule of this new virtual game let us stay away from the ground, but in another way, it transits our relationship with the world from more "living on" to "living in".

My name contains the meaning of mountain, I take it as each other since my childhood, I was obsessed with its massive embrace and eternal existing. The series Big Mountain: Cells explores me and the "units" or say “cells” in my daily life. I put my daily snapshot by using camera and phone blended with screenshots of my own social media webpage codes, QR code etc. and present those phone-size straight photographs matched with the gigantic post-produced imagines to form a three-dimensional space which is separated into different parts in each images which I take as my portrait cells filled among the whole series.

From viewing the large panoramic scene under the sunlight to a large illuminating screen in the dark then to a super small compact screen in the pocket, people’s artistic perspective of showing the nature of reality is changing from a description in a two-dimensional screen to a large interactive space with the viewers. Half a century ago, an architecture movement Metabolism in Japan throws a meaningful thinking about the relationship between people and the environment- value and contribution of ephemeral existence,