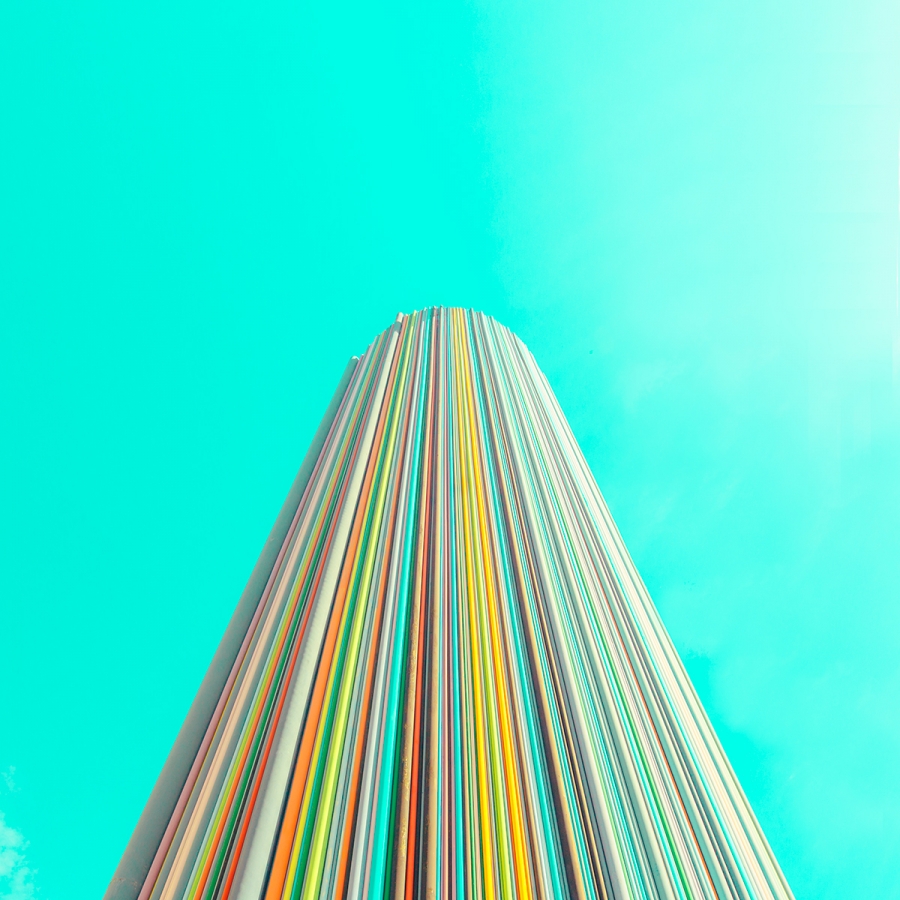 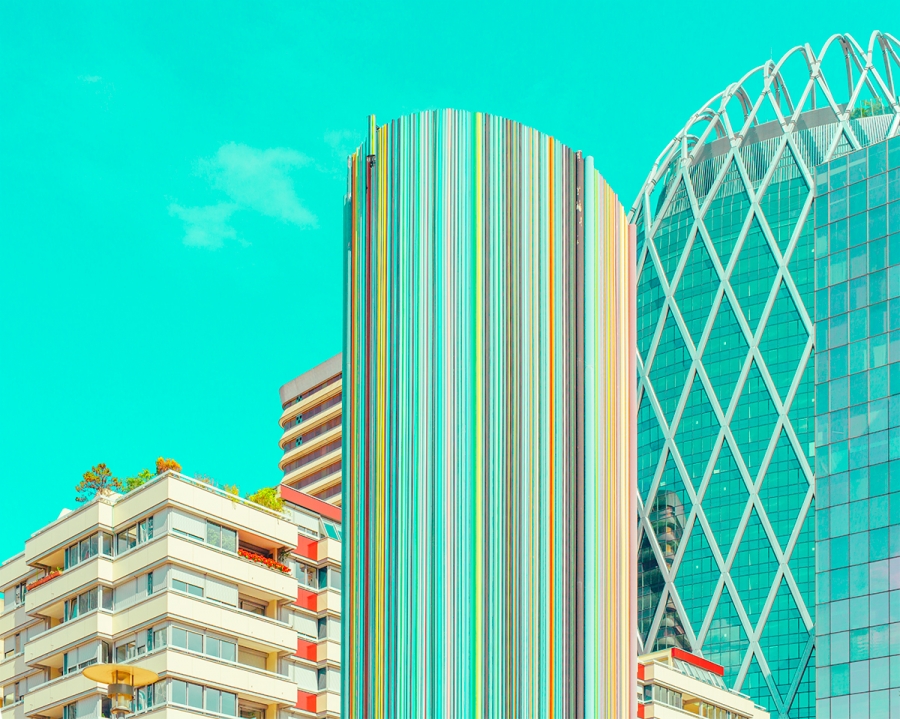 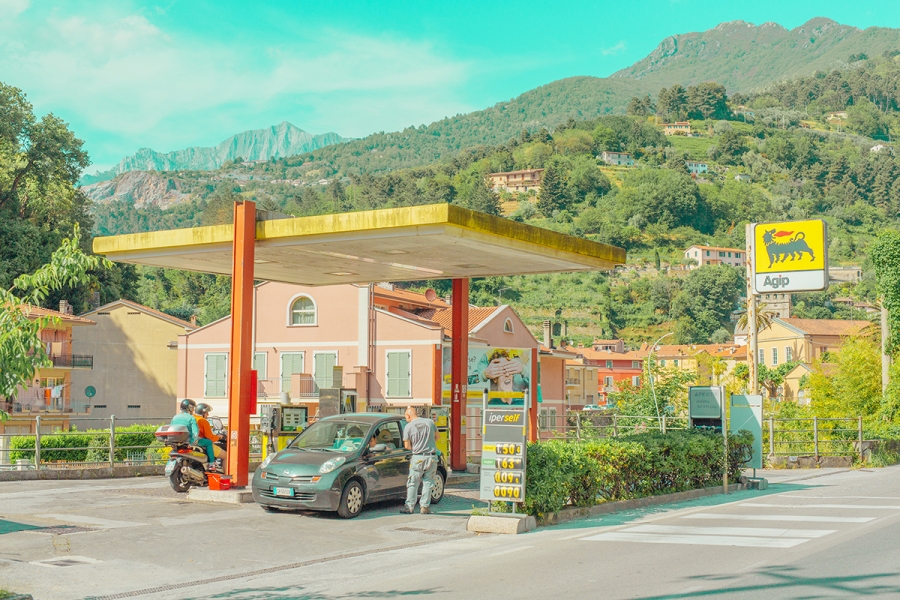 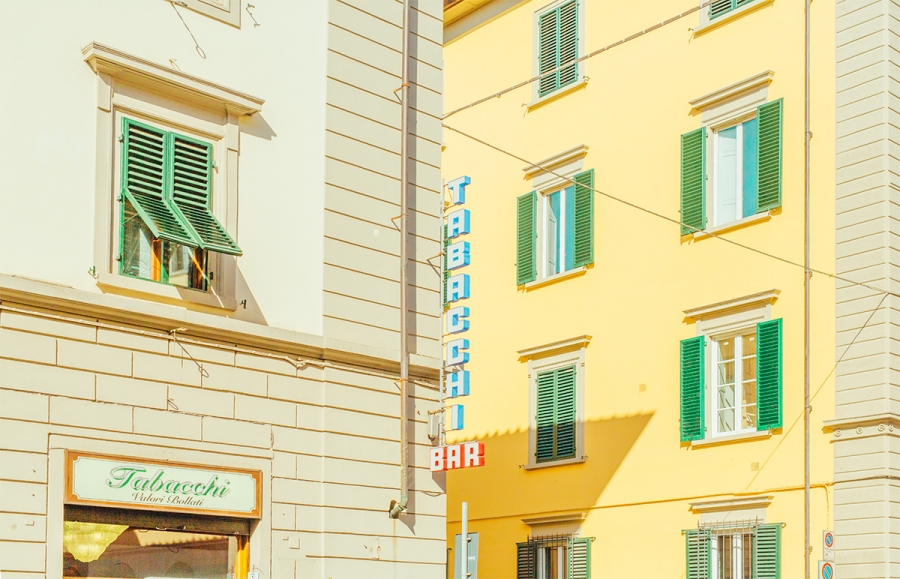 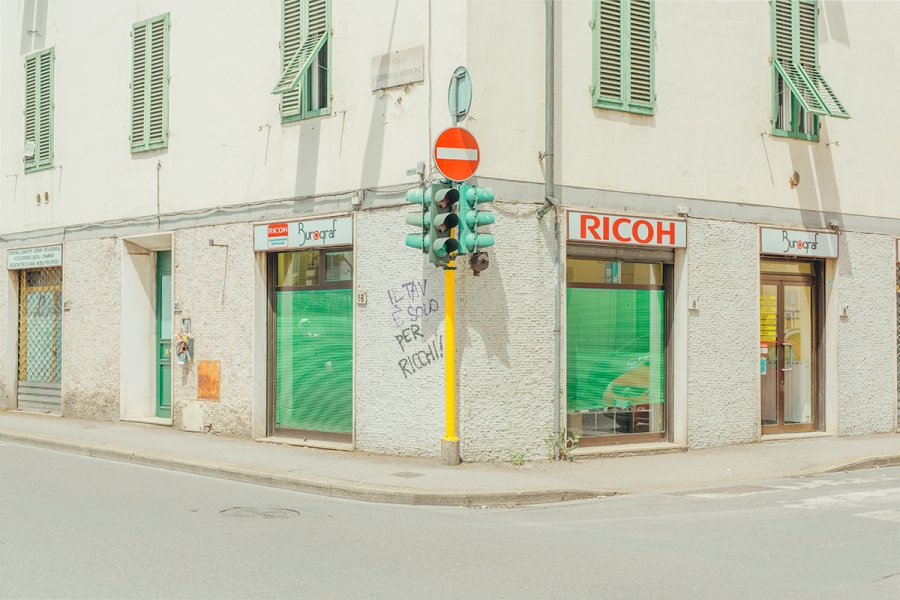 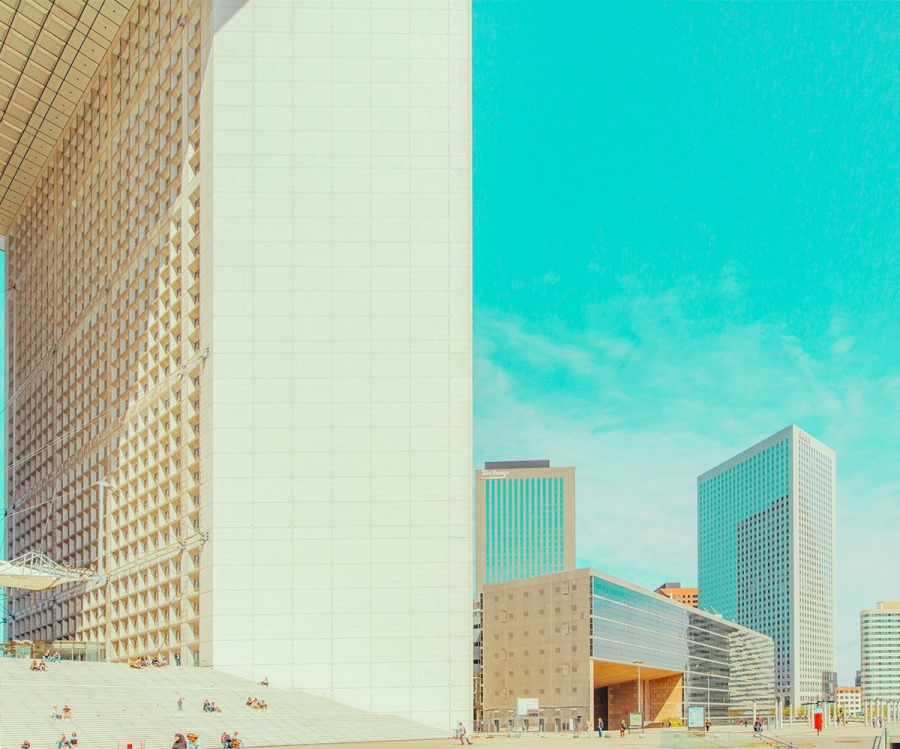 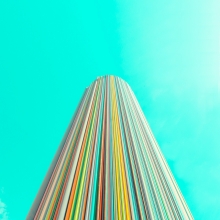 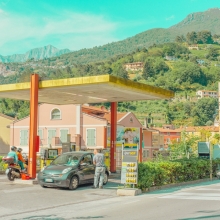 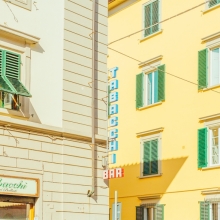 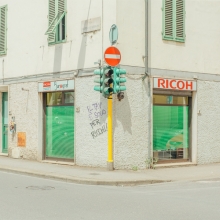 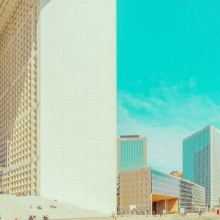 The concept of Chroma is something that I had been working on and fine tuning for over a year leading up shooting the series. My work over the years has had a central theme around the cities and places we live in. I have used different techniques to deconstruct these places (Cityshrinker, 2007 utilising tilt-shift and Accession, 2012 using mirroring techniques), this time with Chroma I wanted to use colour as the primary method. In essence, a hyper-real representation of the cities we live in. My primary inspiration was to seek out architecture and place design that give cities their unique feel. I wanted to break these cities down to their most basic colours and shapes, an aesthetic that is illustrative and flat.

Ben Thomas is a photographer and visual artist born in Adelaide, now living in Melbourne, Australia

Ben's work has centered around the cities and urban spaces that we live in. His "Cityshrinker" series (2007) was internationally acclaimed and considered to be one of the pioneering projects exploring the now popular tilt-shift technique. Ben's study of urban spaces continued with "Accession" (2012) utilising mirror and kaleidoscopic techniques to highlight how repeating patterns and objects act as the basis of spaces we live in. Most recently Ben has developed his latest series "Chroma" (2015), a further deconstruction of cities and urban areas with a primary focus of the use of colour and flatness.

Ben's work has been shown the USA, Paris, Berlin, Tokyo and Melbourne and featured in a number publications.