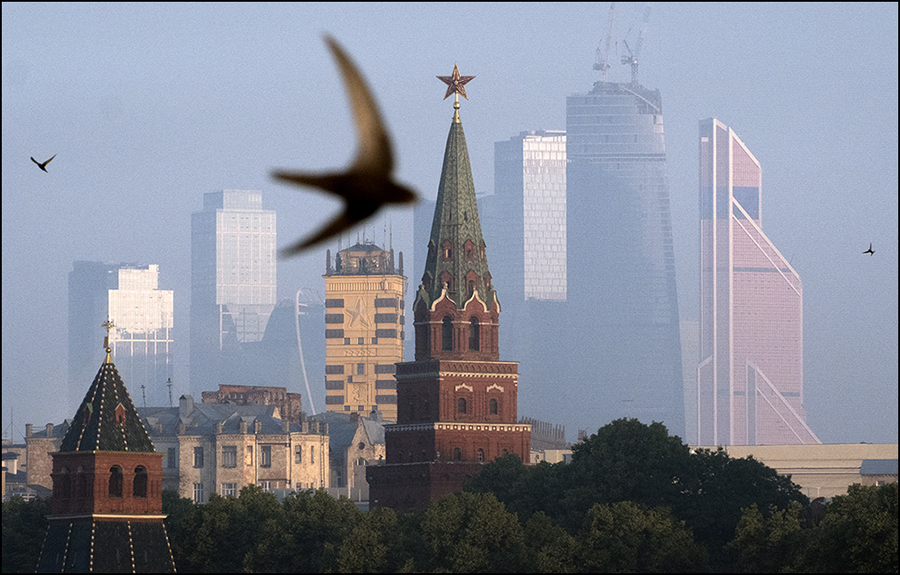 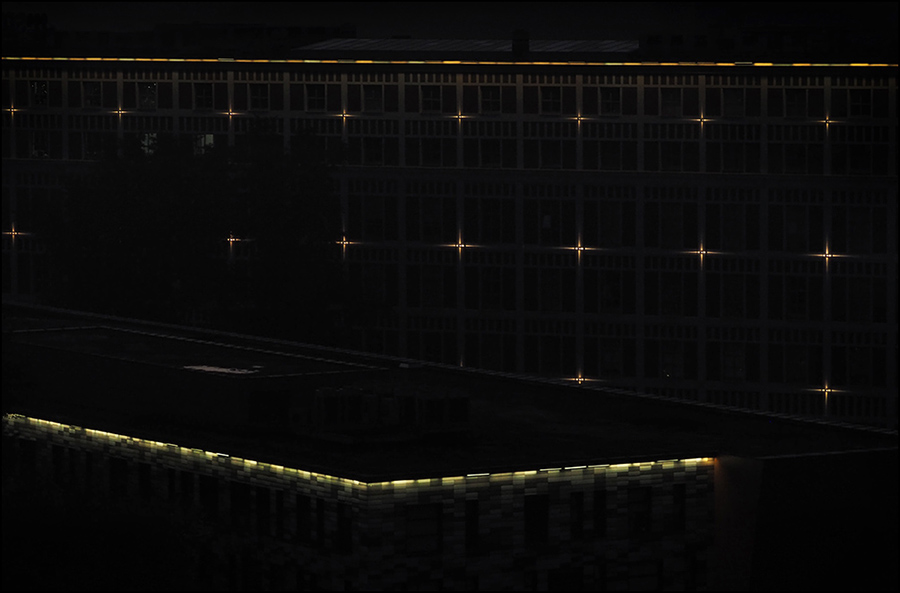 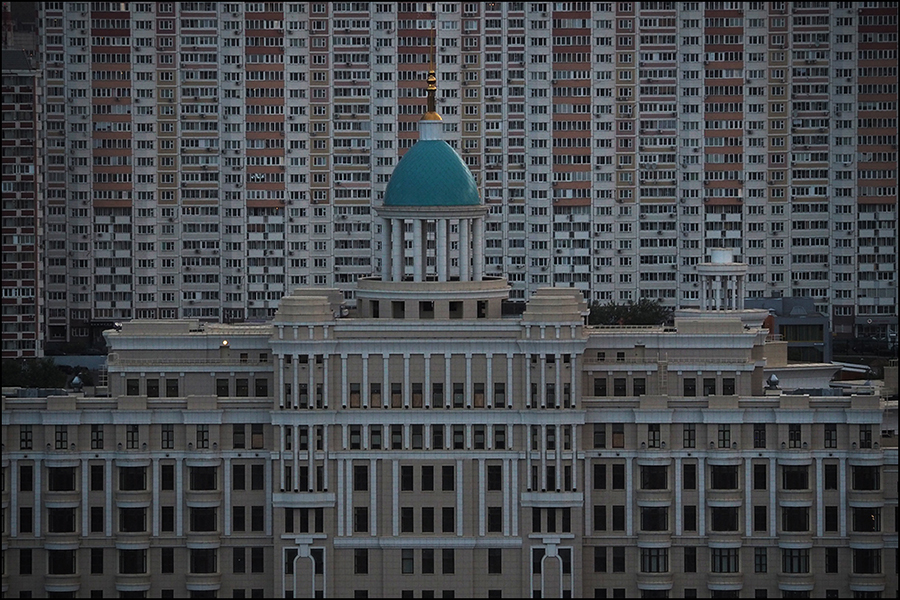 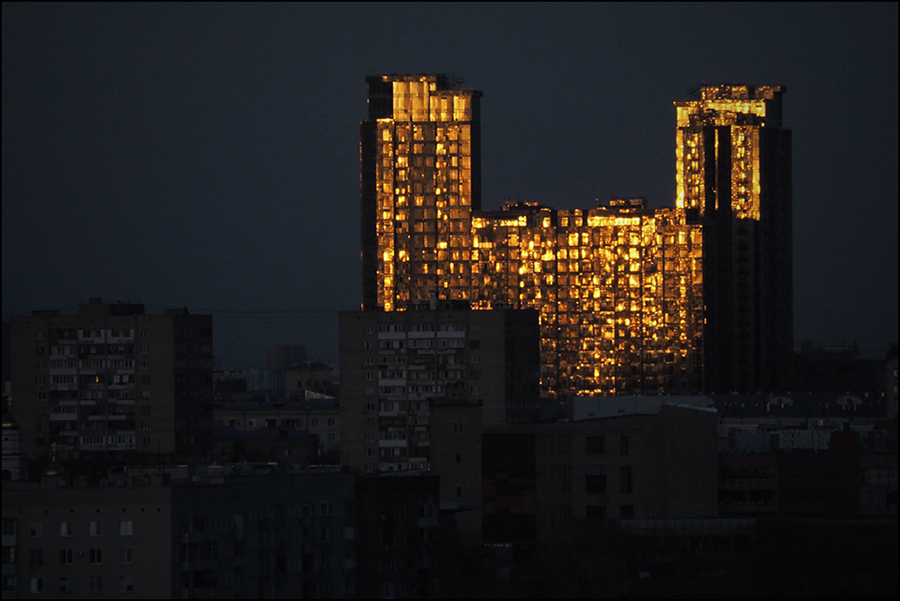 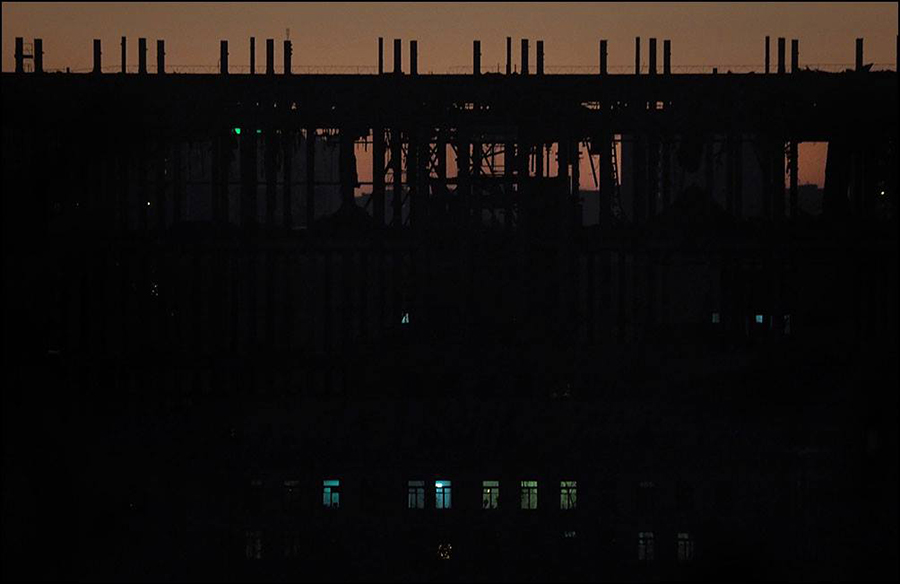 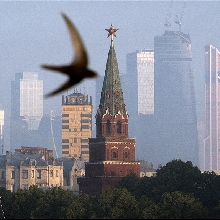 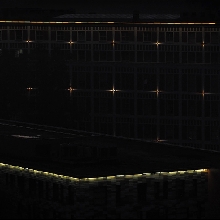 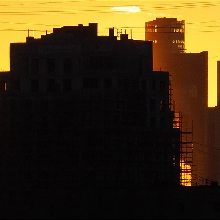 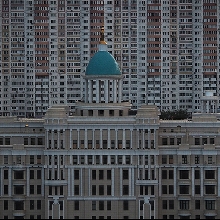 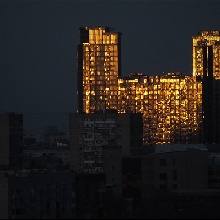 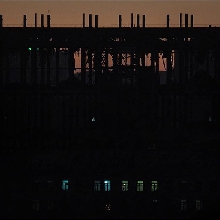 Moscow 2015. My city. His changes scare me. I can not, I cease to recognize his face. I find it hard to love him as before.