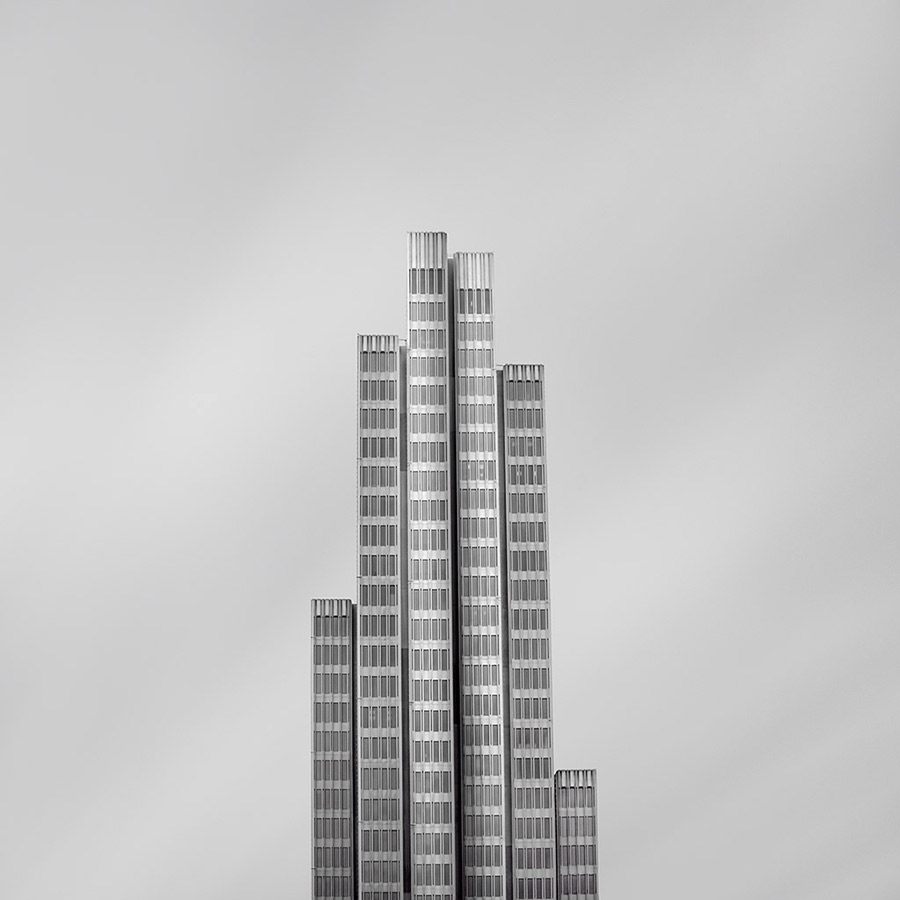 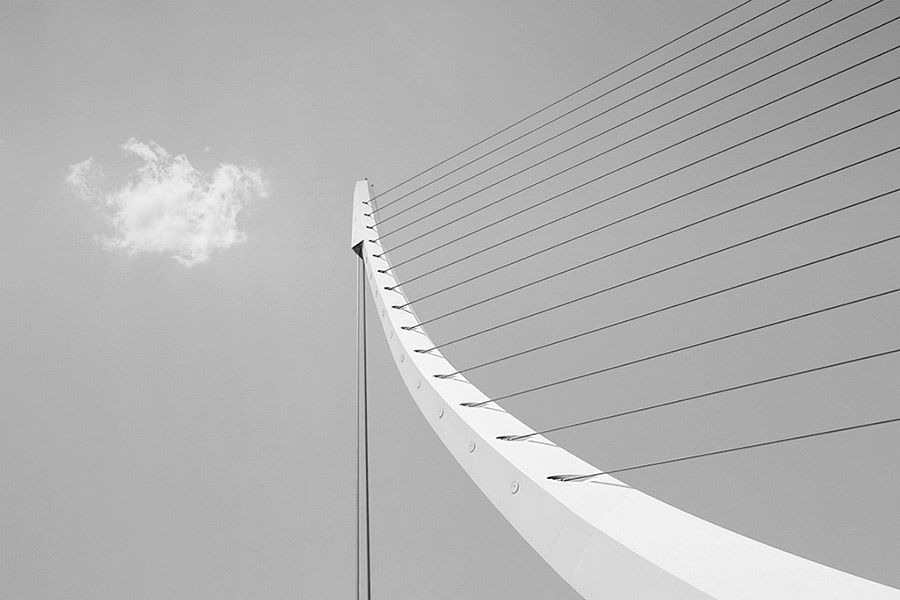 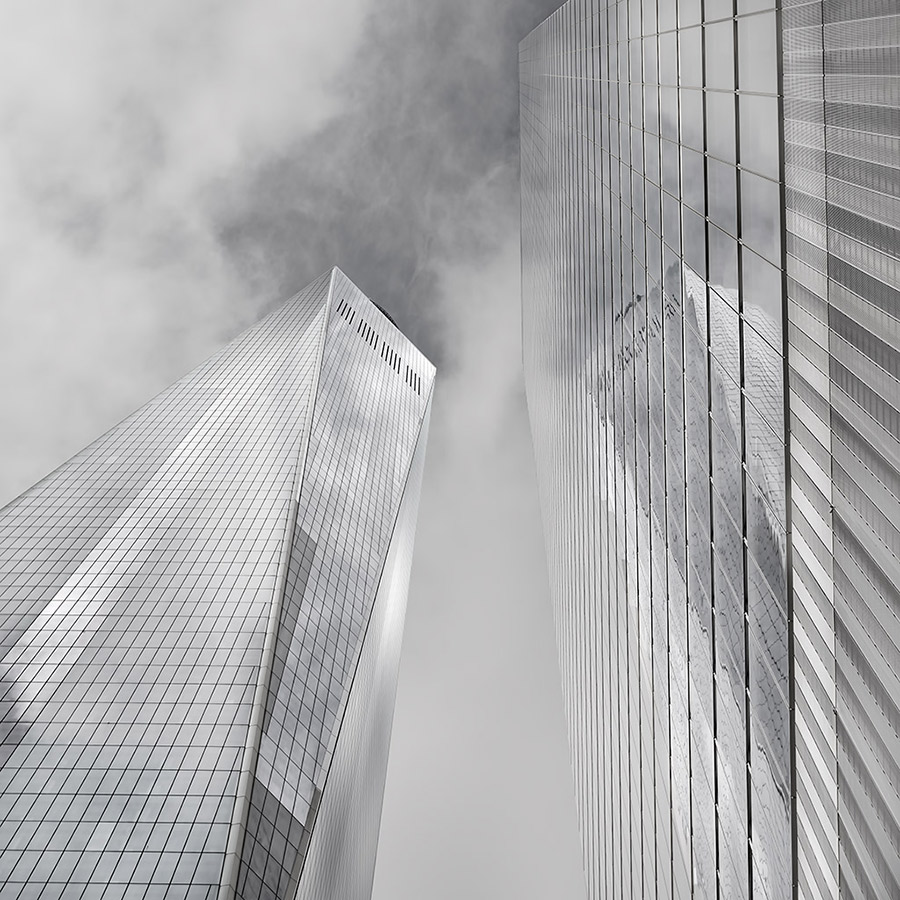 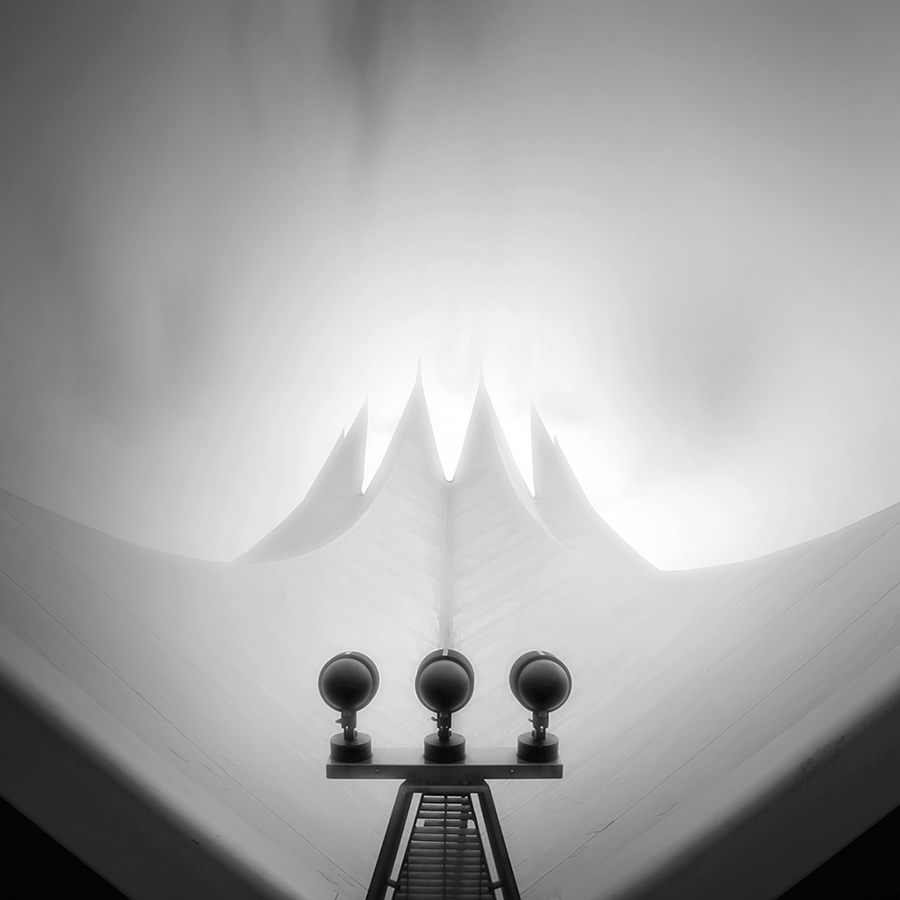 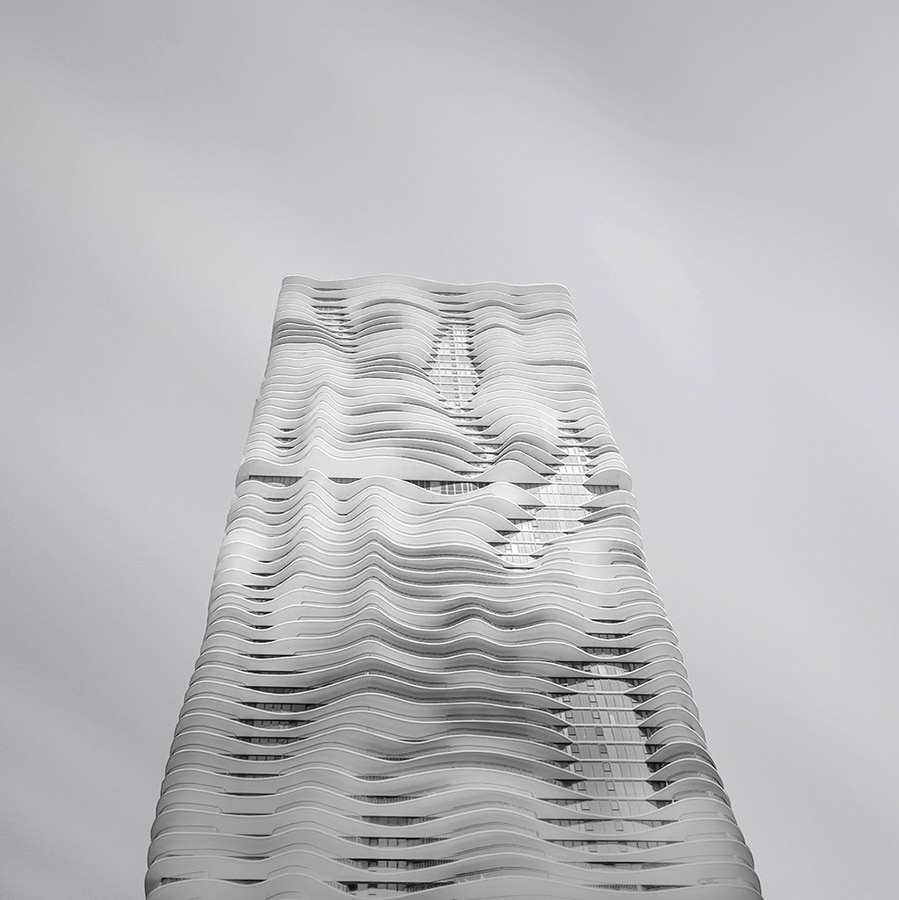 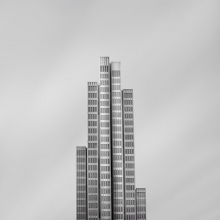 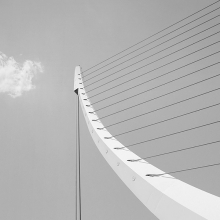 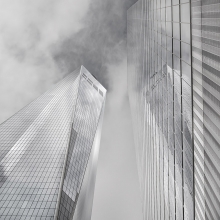 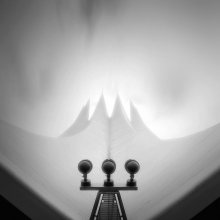 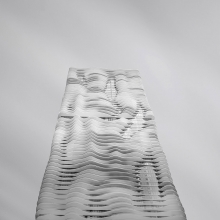 A series of minimalist architectural or archistract portraits of buildings and bridges symbolizing themes related to humanity's complex evoluton and future. The series includes San Francisco's Embarcadero Center as a future with robotics and artificial intelligence; the Katehaki Bridge in Athens depicting our ability to touch the clouds with modern engineering and space science; the Freedom Tower in New York as a modern day philosophical discourse on the degrees of freedom and whether freedom is an illusion; the Tempodrom in Berlin to illustrate the powers of persuasion and the battle for ideas that will shape our collective future across domains including economics, religion and the population sustainability of nations; and the Aqua Tower in Chicago as a testament to the need to sustain precious resources such as water supplies and to stem back man-made climate change. My choice to illustrate these architectural masterpieces as hi-key portraits or dream-like apparitions of themselves as a statement about our optimistic but tenous hold on a brighter future.