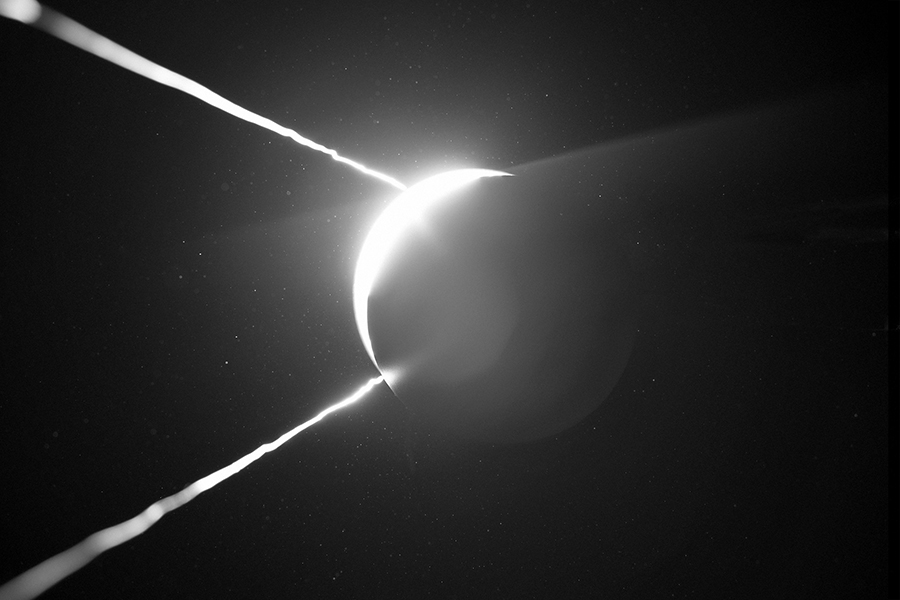 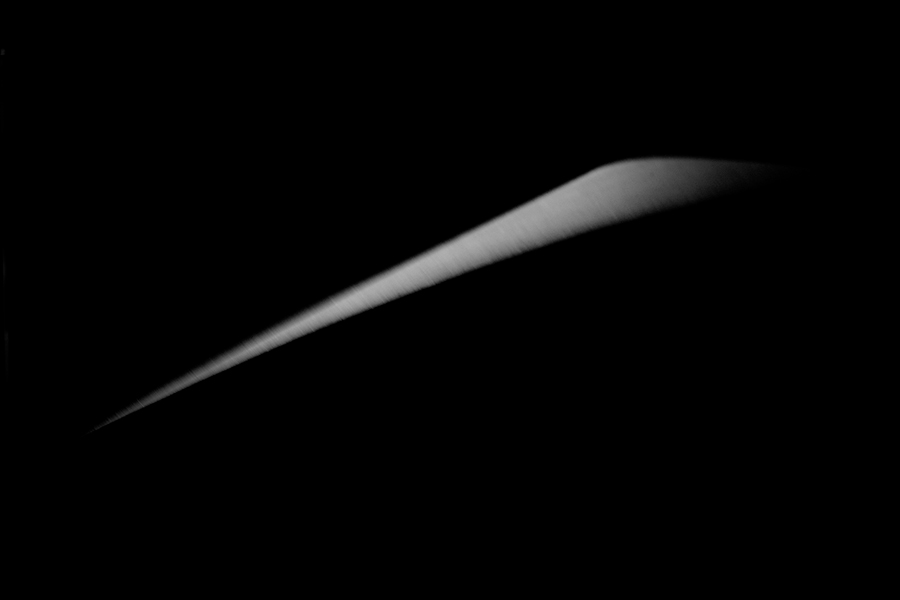 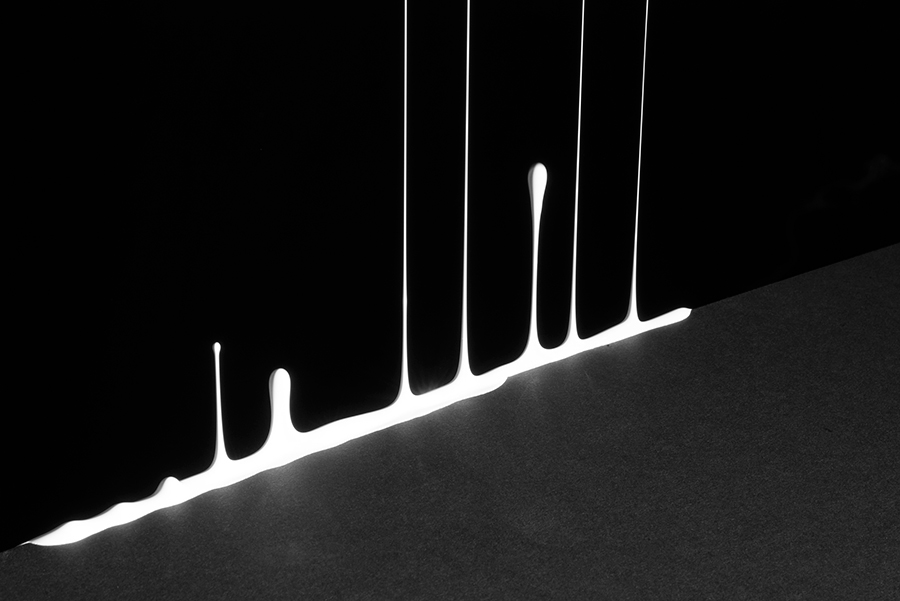 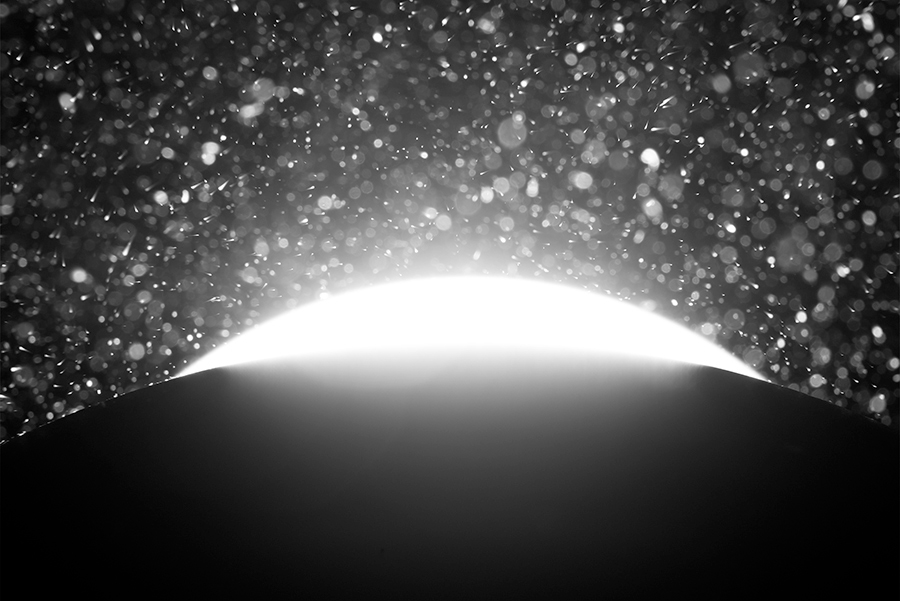 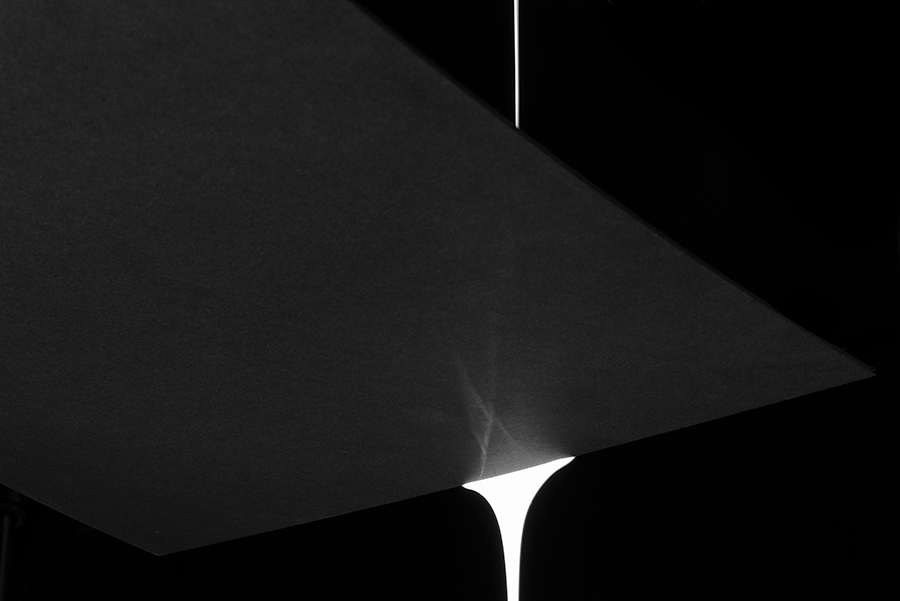 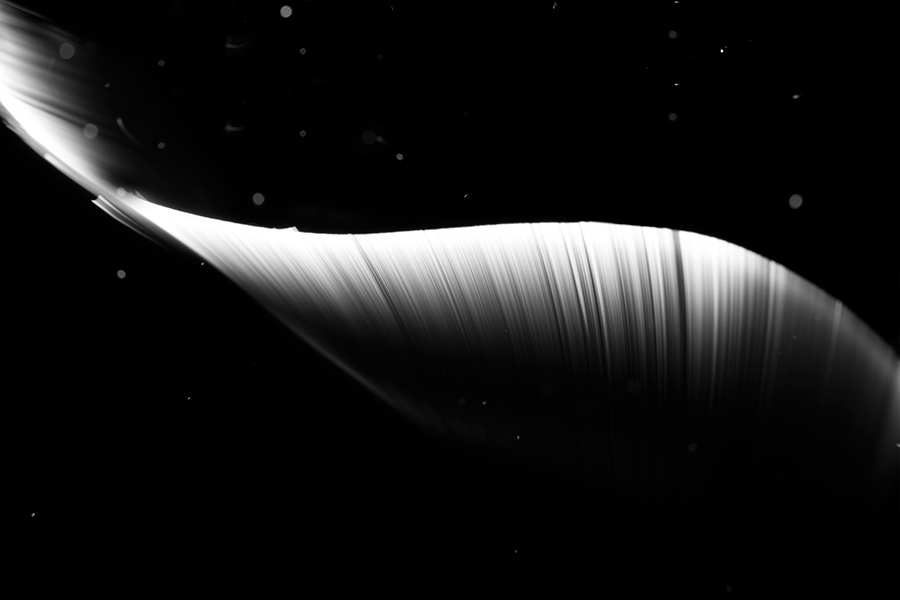 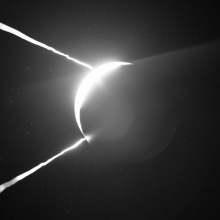 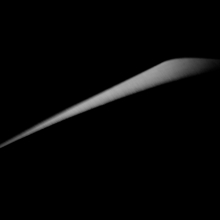 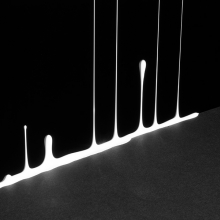 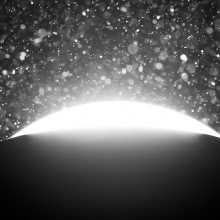 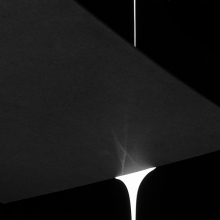 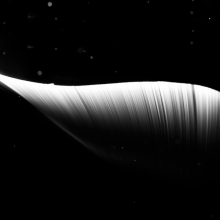 “Void” is a series of images that portray moments which occur outside human sensory perception; the unquantifiable, the immaterial, and the metaphysical. They are personal reflections on where we place ourselves, and with what significance, on the infinite scale of our universe.
It is my intention that this series prompts the audience to contemplate a reality where the fundamental laws of our own do not apply. This intention is mirrored in the creation of the artwork, in which I attempted to interpret a reality that is impossible to comprehend into a perceivable medium.
All images were created in studio with minimal digital alterations. This decision was made as to find other worldly details in the world around us, just as separate realities are involved and connected with our own.

-Melbourne based fine arts photographer.
-Completed BA Photography (BP117) in 2016 at RMIT, Melbourne.
-Also works commercially with a focus on exploring conceptual video and imagery.
-Intrigued by the the unseen; that which lies outside human perception and the unconscious.