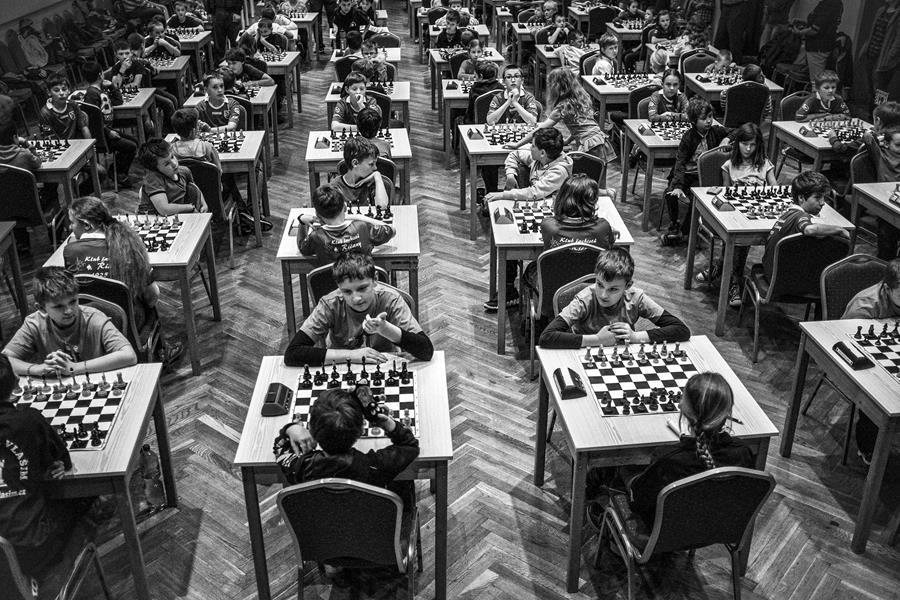 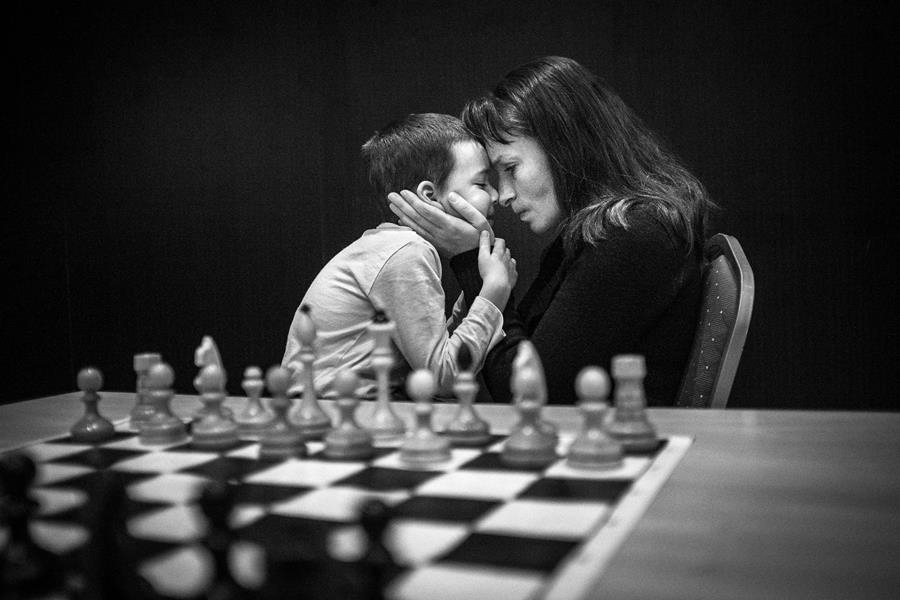 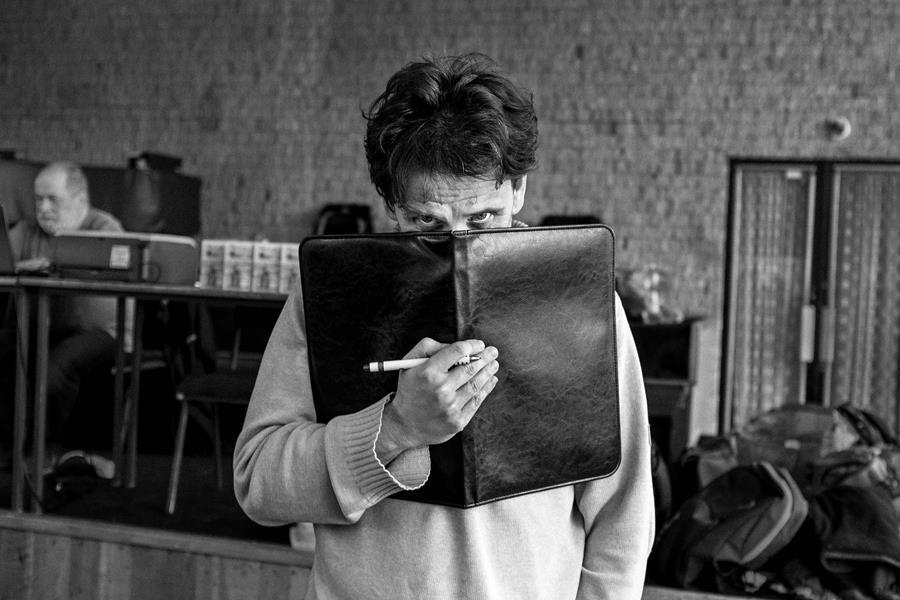 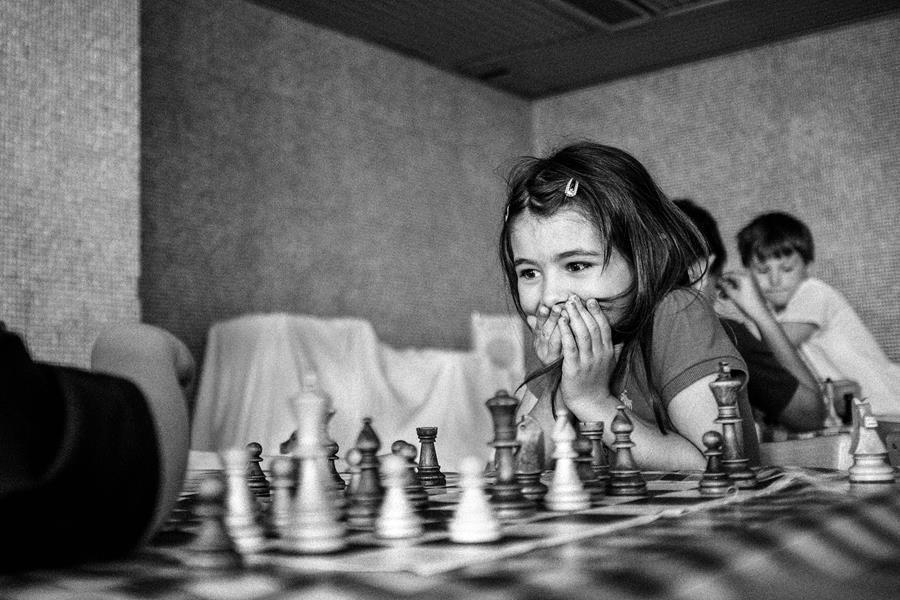 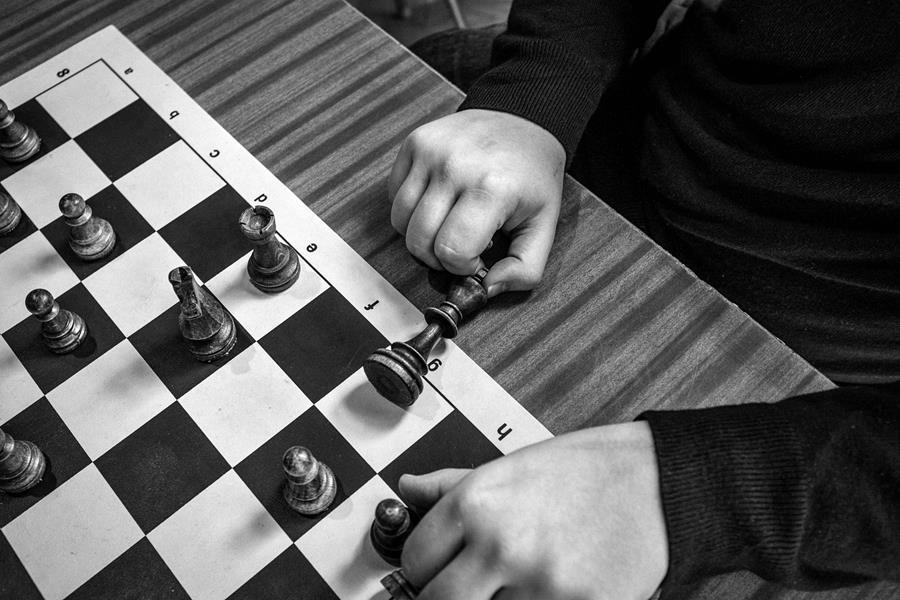 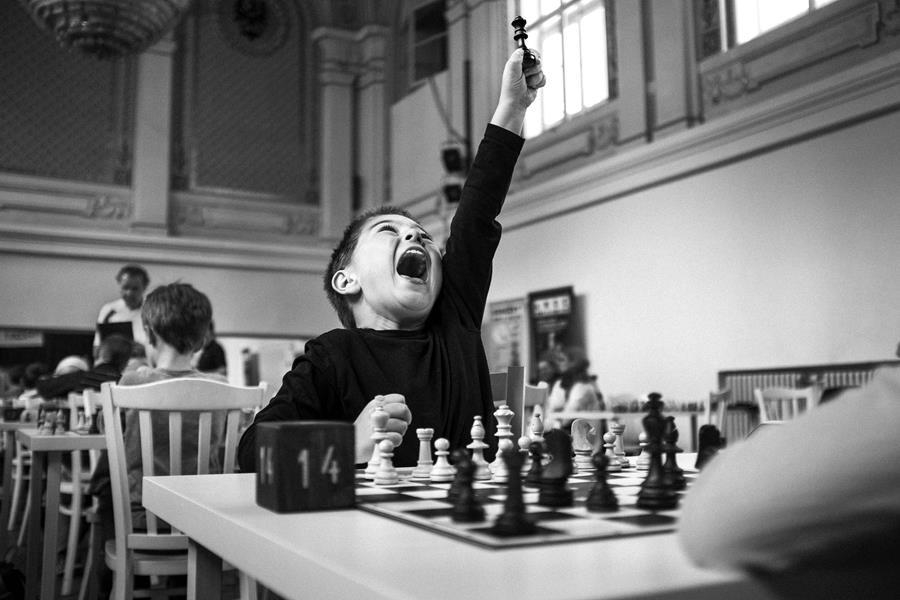 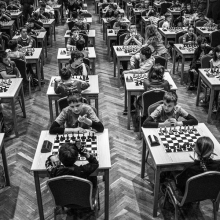 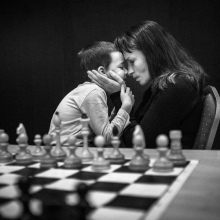 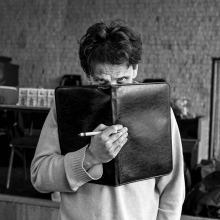 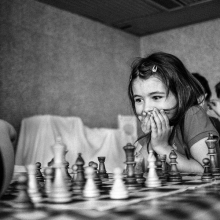 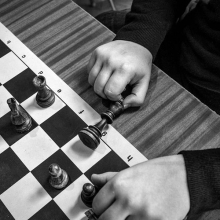 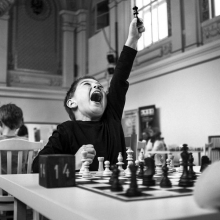 Chess. For many of us, the most boring sport in the world. This documentary photo series proves that for some people chess in fact represents the world full of strong emotions, adrenaline and stress. Professionals often practice many hours a day and perform theoretically, practically, mentally and physically. In addition to that, this series focuses especially on the youth tournaments in order to motivate young people through the emotions captured in decisive moments to replace electronic devices with a real-world physical interpersonal communication and entertainment. The images have been taken at the regular youth chess tournaments held in many towns and villages in Czech Republic in 2015.

About:
Michael Hanke was born in Kladno, Czech Republic, in 1972. His photographic career began when he was 40 years old. However, only one year later he began to receive prestigious awards for his work, both at regional and international levels. From the very beginning of his career, he has dedicated his work to the humanistic and social black and white documentary photography, focusing on long-term projects. His work has been awarded four times in the recognized Czech Press Photo competition. In 2016, he was shortlisted at the world's biggest photography competition the Sony World Photography Awards with the series documenting a thrilling atmosphere of youth chess tournaments. His work was exhibited in several solo and group exhibitions.