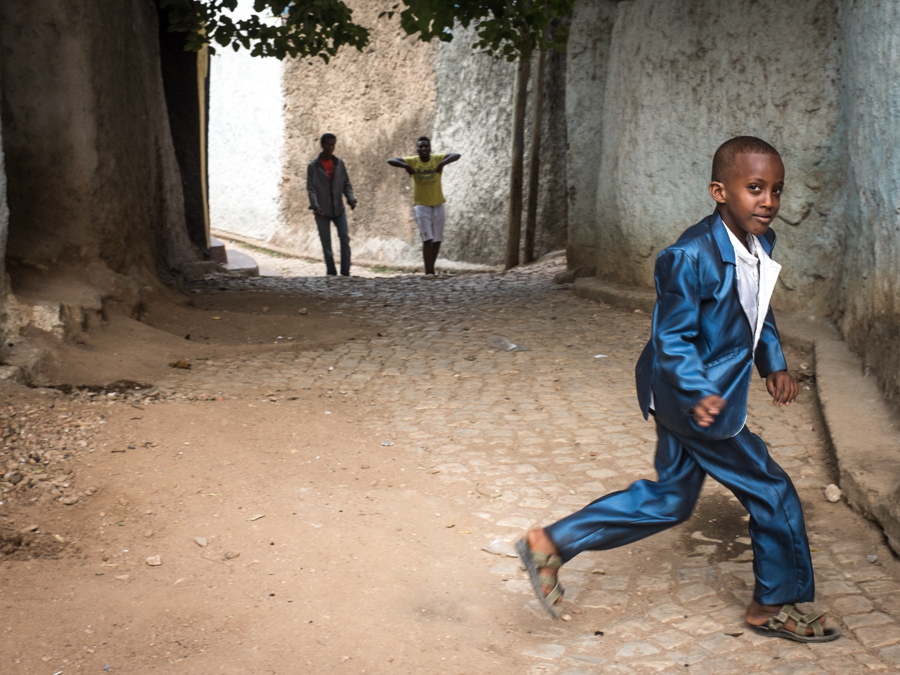 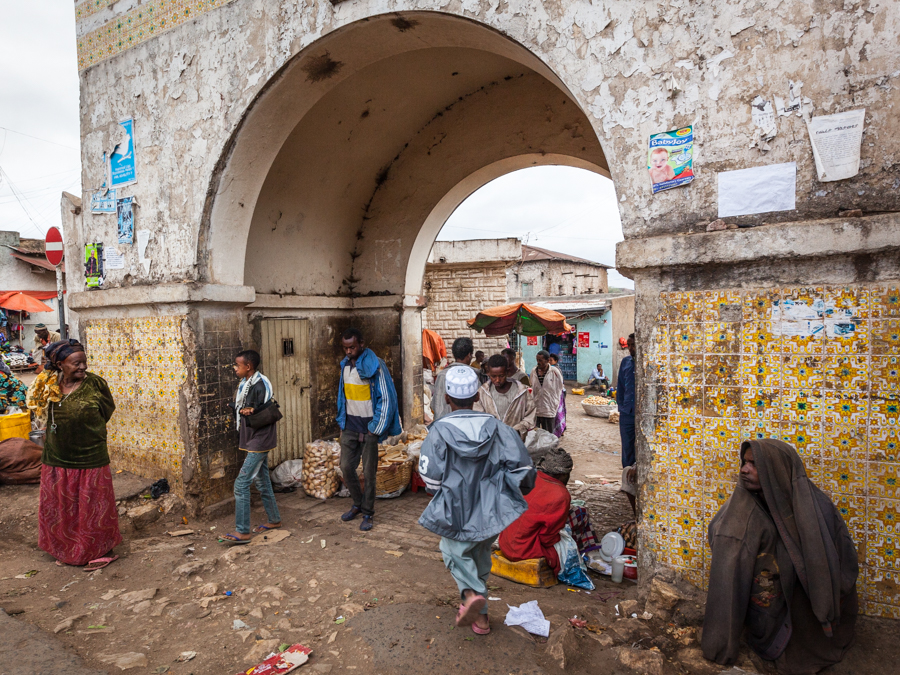 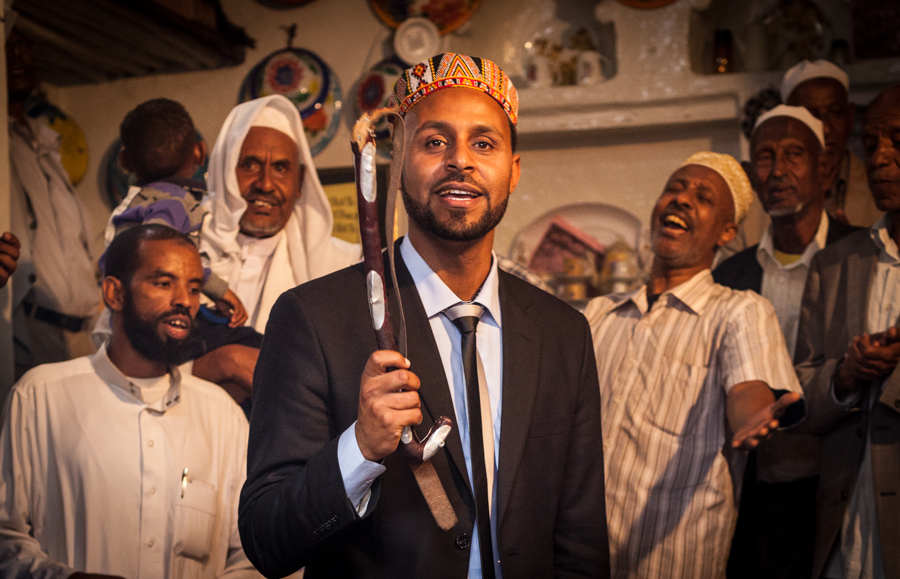 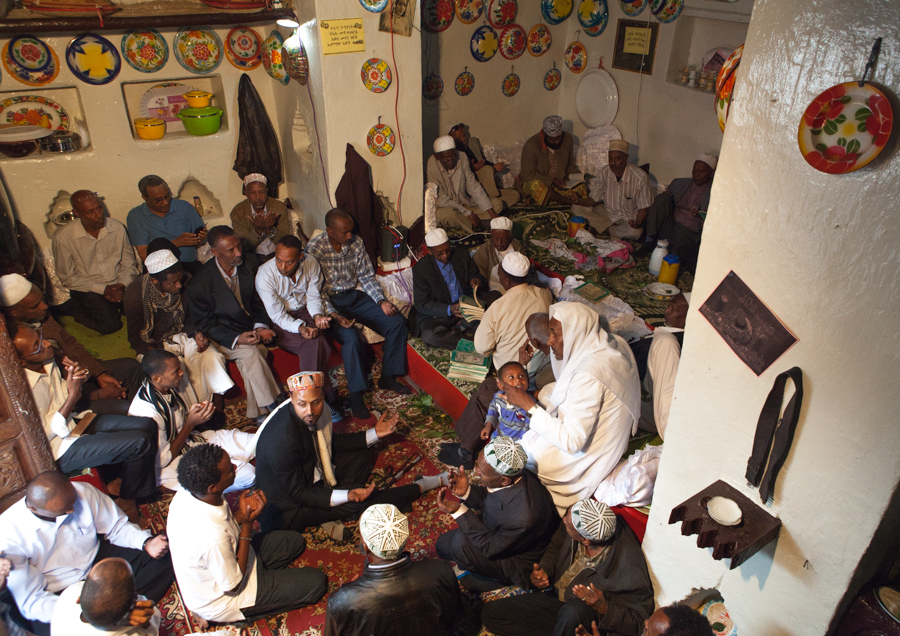 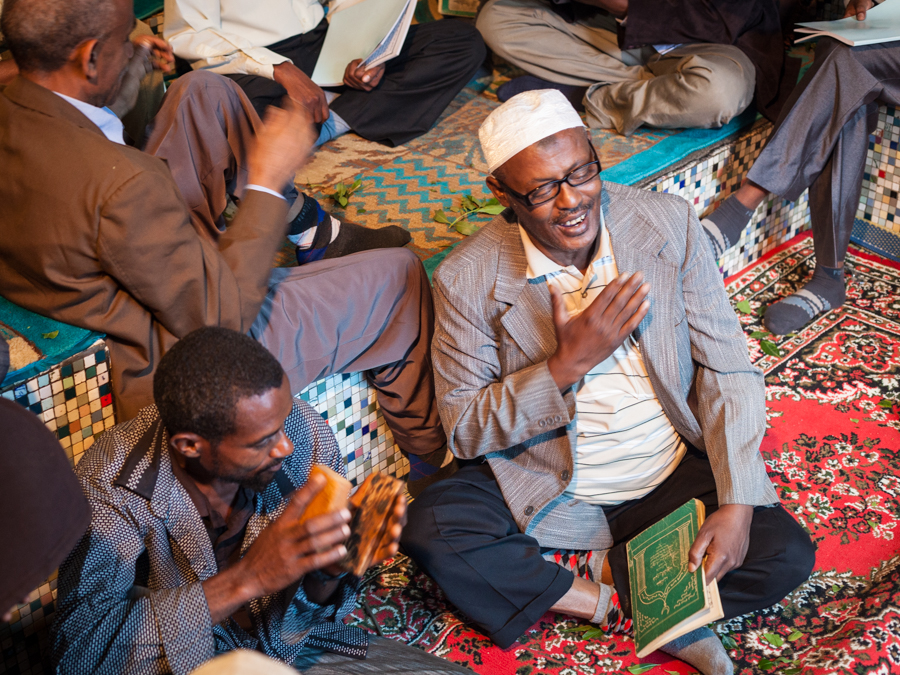 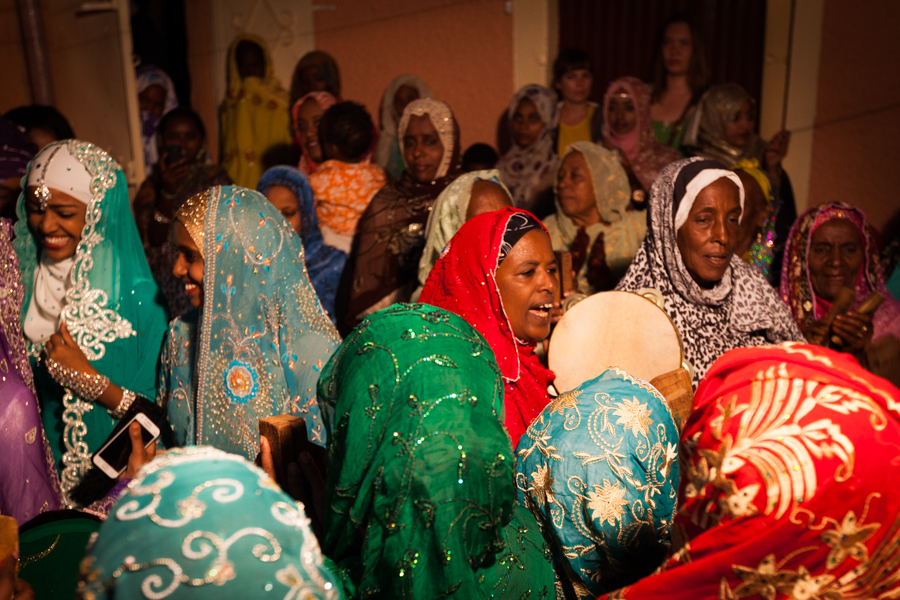 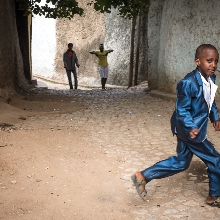 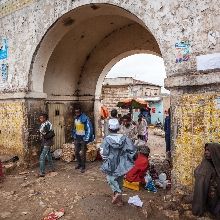 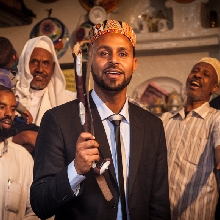 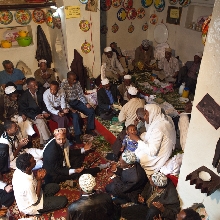 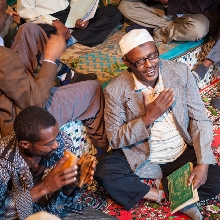 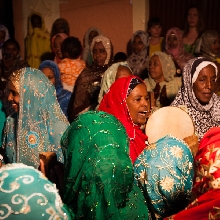 Harar is said to be the fourth holiest city of Islam and it is located in the eastern part of Ethiopia. The rituals performed in the ancient walled city are influenced by Sufi orders.

Sufism is the mystical form of Islam, those who believe that a direct and personal experience of God could be achieved through mediation.

Rituals are performed in a variety of places, including the numerous local Muslim shrines, private houses and public spaces. It is possible to distinguish two main ritual forms: the zikri ritual and the Mawlūd recital, associated to several different occasions such as wedding.

Mawlūd is the sacred text about the birth of the Prophet. The recitals of the text are typically performed on Sunday morning, during the celebration of weddings. The recitation of the Mawlūd is alternated with the performance of zikri songs where most of the assembly stands and some of the men dance in a circle, joined at some point by the bridegroom. After a blessing for the bridegroom, the wedding lunch is served.

These photos of the Mawlūd recitals and the zikri songs were taken on the 2nd of August 2015 during a short visit to the city of Harar. We were kindly invited to attend the wedding celebrations......:-)

Angela Baschieri is a researcher, a yogini and an amateur photographer.