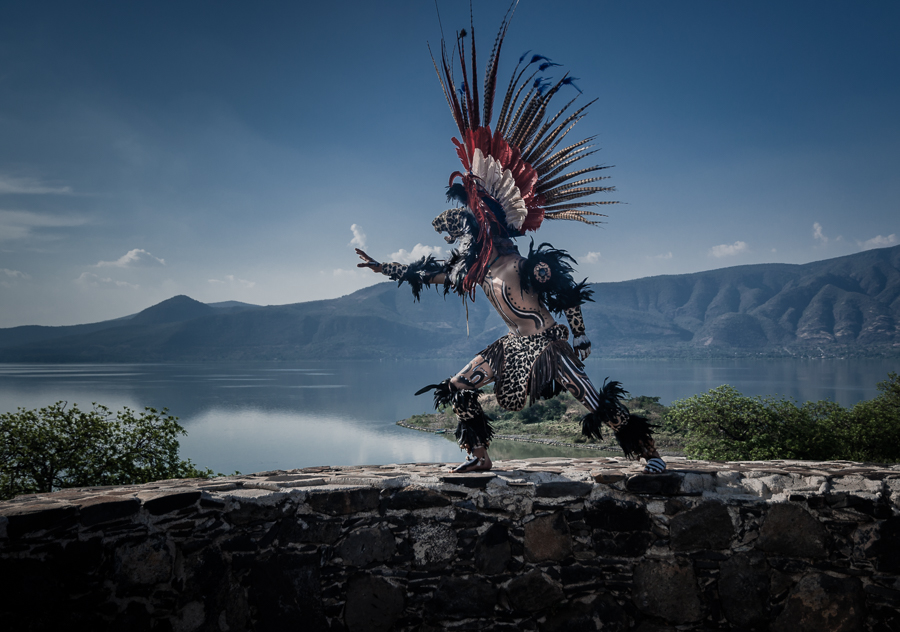 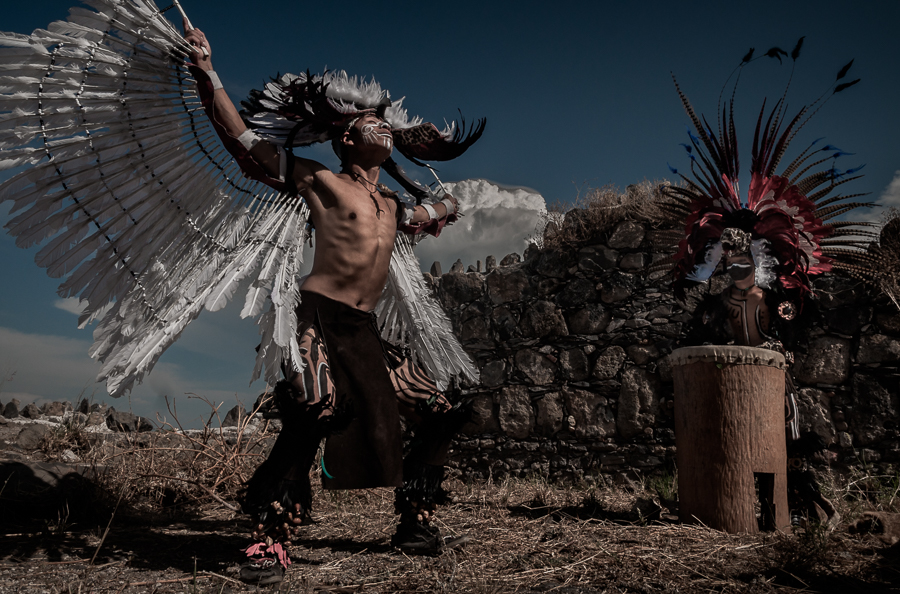 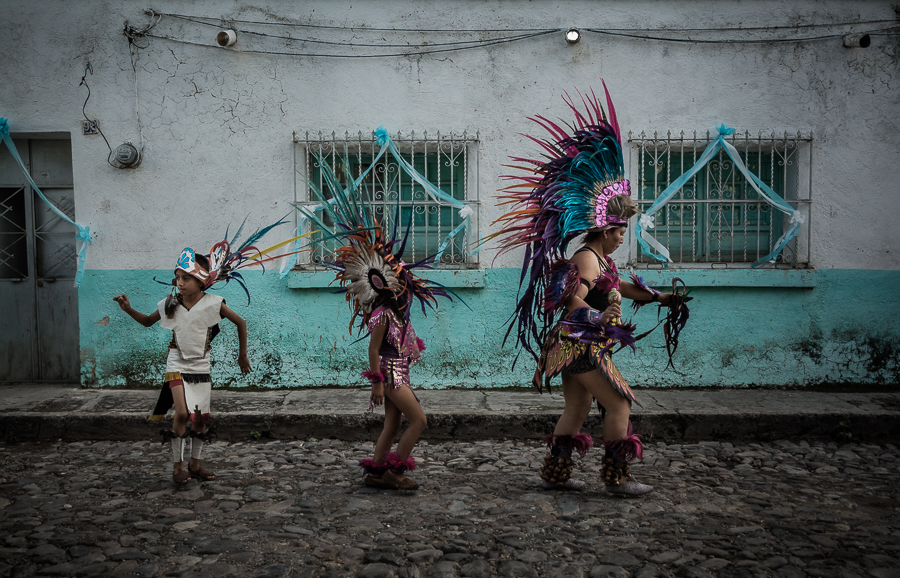 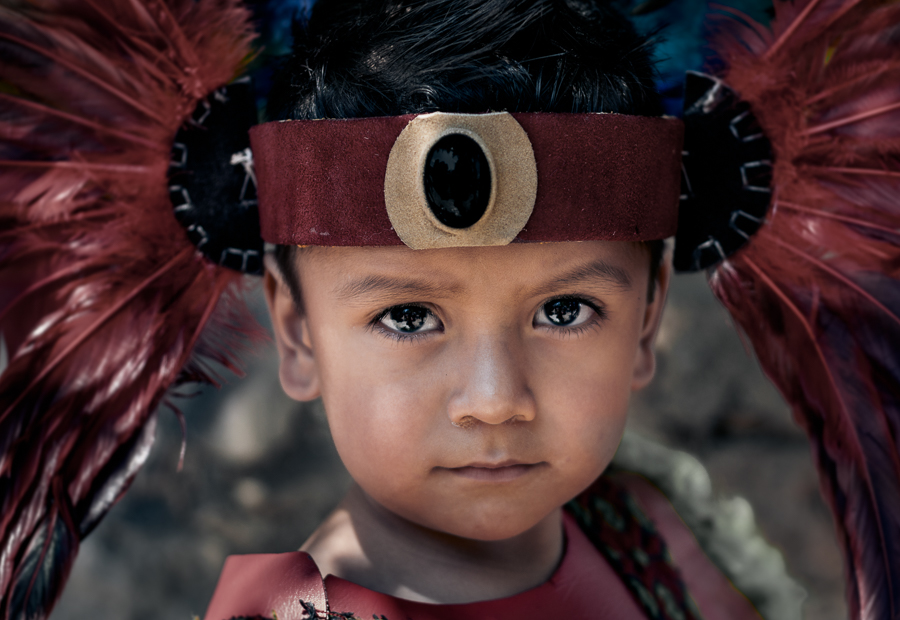 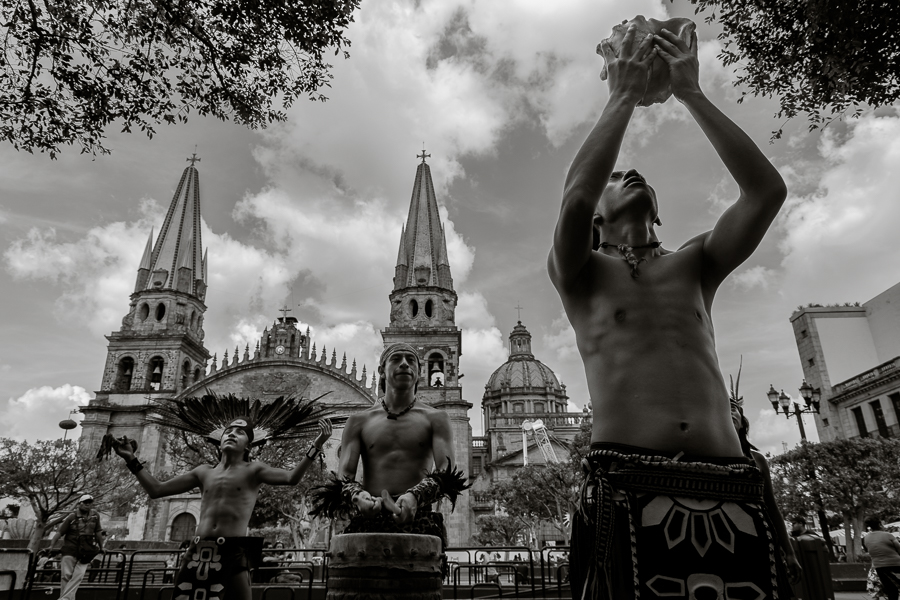 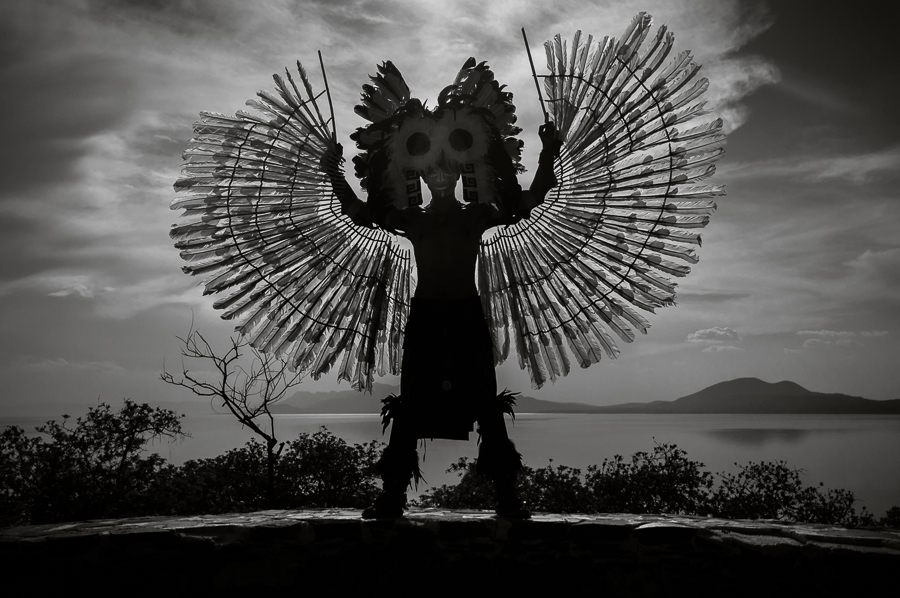 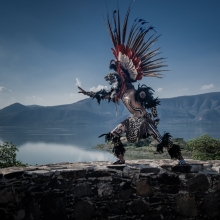 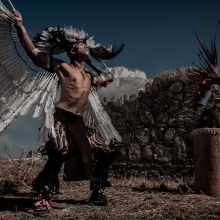 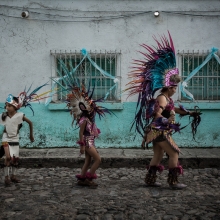 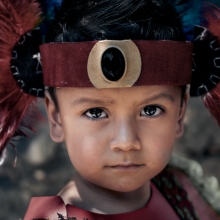 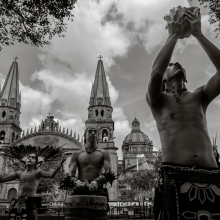 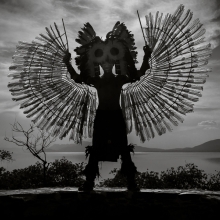 Though the Spanish came to conquer the lands of Mexico in the early 1500s, they never quite conquered the hearts of its people. Almost 500 years on, pre-Hispanic traditions still exist which the indigenous tribes had practiced before the Conquest. Some of these pagan traditions, such as pre-Hispanic dance, had proven too popular to be wiped from the collective consciousness of the people. Instead, the Spanish conquerors eventually incorporated the dances and other customs into the special rituals and holidays associated with the church. This and other practices such as slavery, torture and death eventually cemented the everyday lives of the indigenous Mexican tribes with the church. Modern Aztec dancers will often dance during Church processions and sometimes for entertainment or to make a living by dancing on the street for crowds.