Aga Kunicka (Poland)
Black is not a colour... 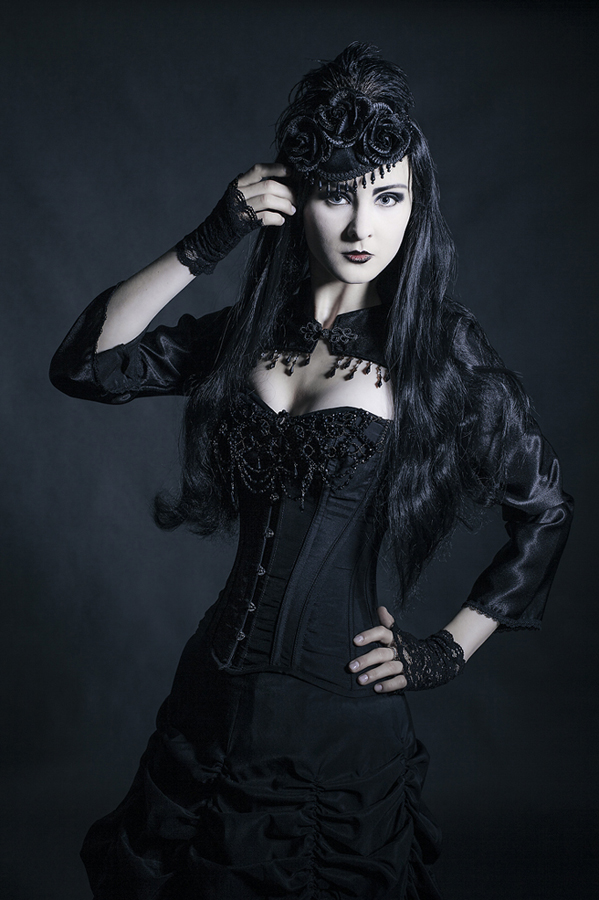 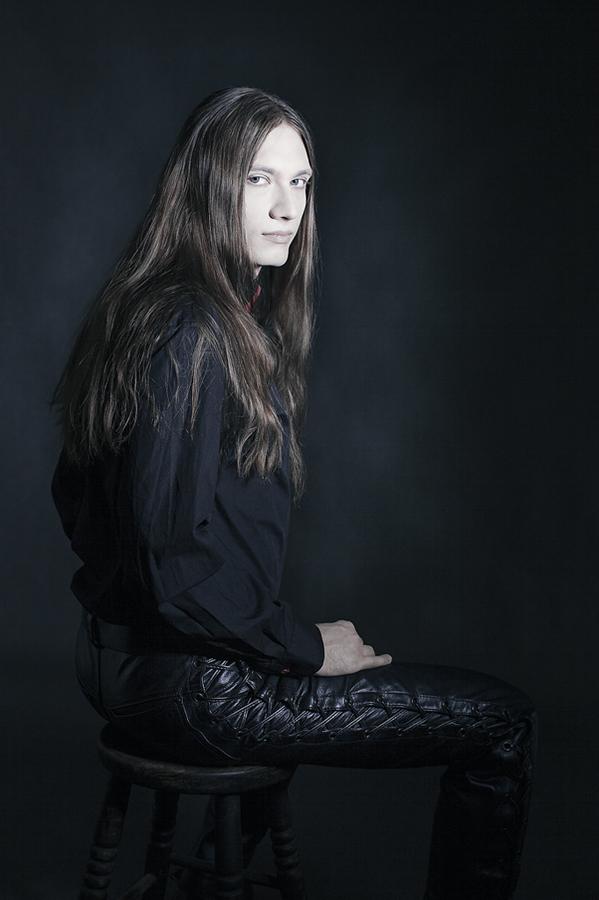 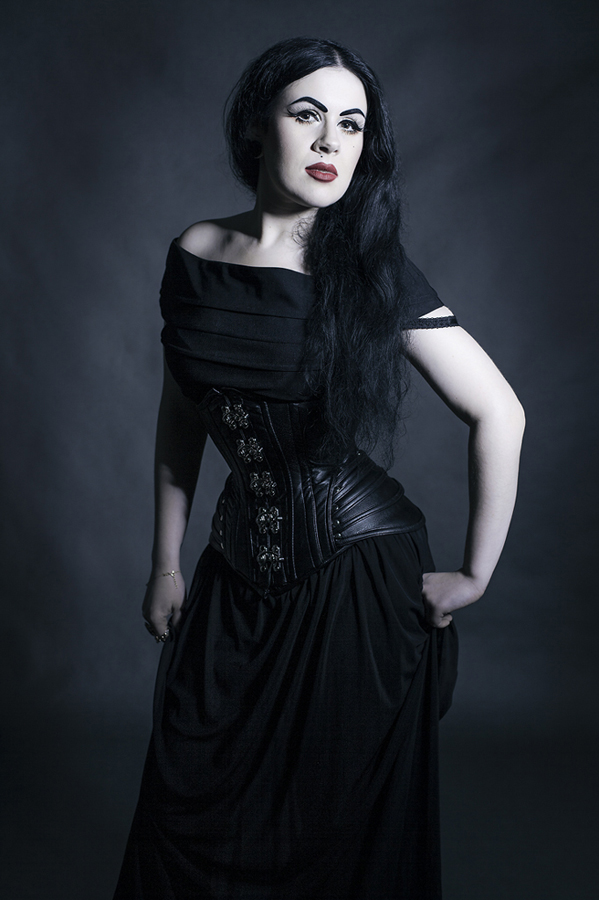 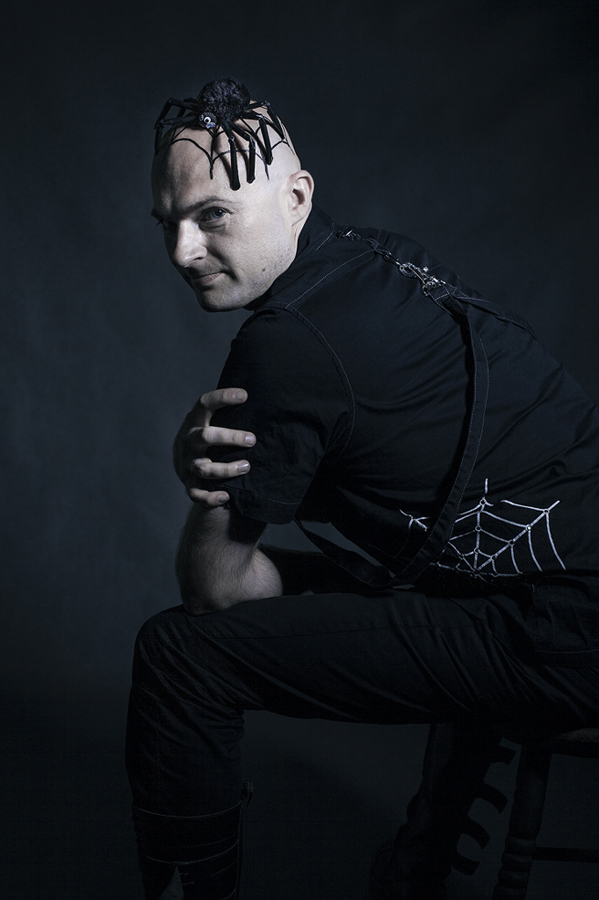 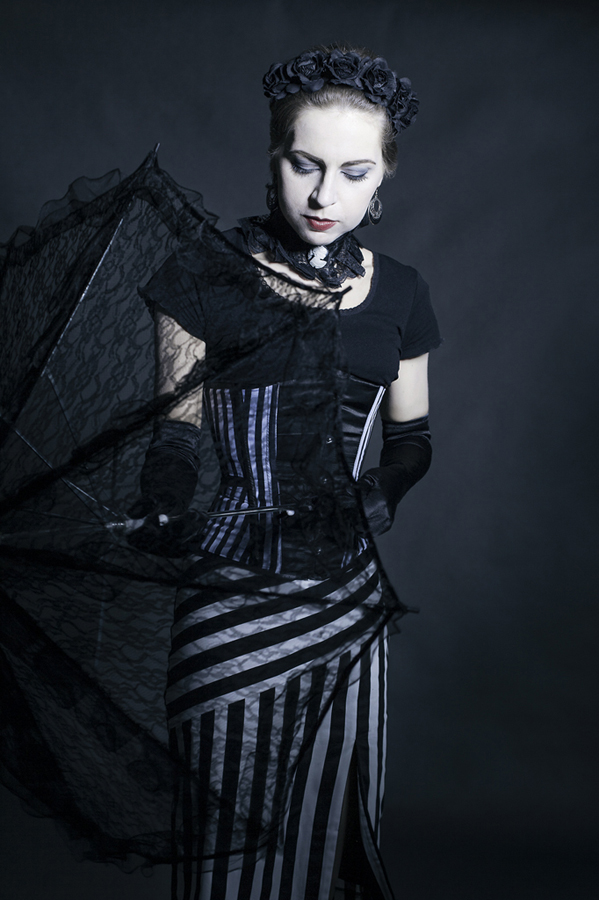 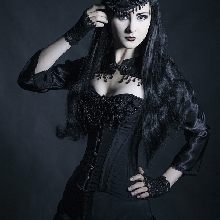 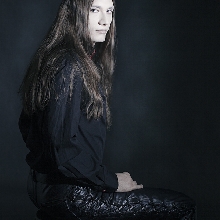 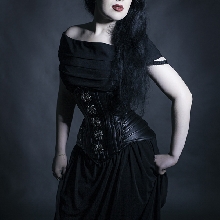 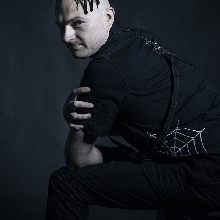 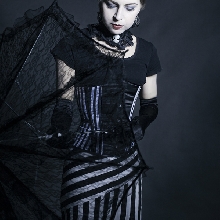 The series was taken in 2015 in Poland and contains a huge dose of documental aspect. The people on the photographs posed wearing their own outfits, the same they would wear to the Castle Party in Bolków, to the Vampiriada or any other event.
On weekdays they often have professions that require university education and high level of skill. Their interests run from 19th century Goth literature (Keats, Poe, Baudelaire) to mysticism, magic, and occultism, vampirism, demonology and parapsychology.
The picture of Goths that emerges from this series is that of remarkably creative people. This can be seen, in their own designs and outfits made with their own hands (some ladies spent several months to create the attire of their dreams, they have whole collections of dresses and corsets), but also in high activity in other areas of creation and art interests. This movement has developed a very characteristic, albeit diverse image. Goth clothes include both highly sophisticated, retro-style creations inspired by 19th century aristocracy, and futuristic style. Some have Goth aliases.
For me, this fascination with exceptional outfit can be associated with the search for romanticism and non-realism, but also with very expensive clothes seen on catwalks and in fashion magazines. It is also very interesting how alternative styles and high fashion merge with each other, inspire one another and contribute to a game of sorts between the clothes worn by the representatives of alternative cultures and the creations by the world's most expensive fashion designers (e.g.: John Galliano). At the same time, in fashion world, black means elegance and luxury, while in Christian rites, it stands for sin and death. This symbolic nature changes the way we perceive the same outfit, depending on where we place it.

Graduate of School of Association of Polish Art Photographers.