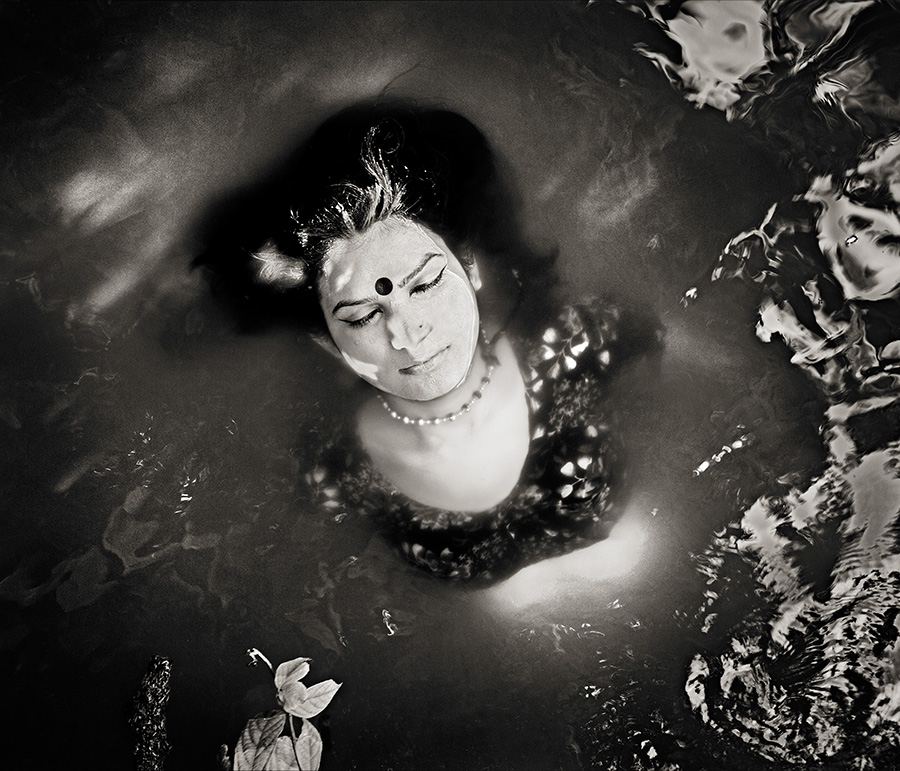 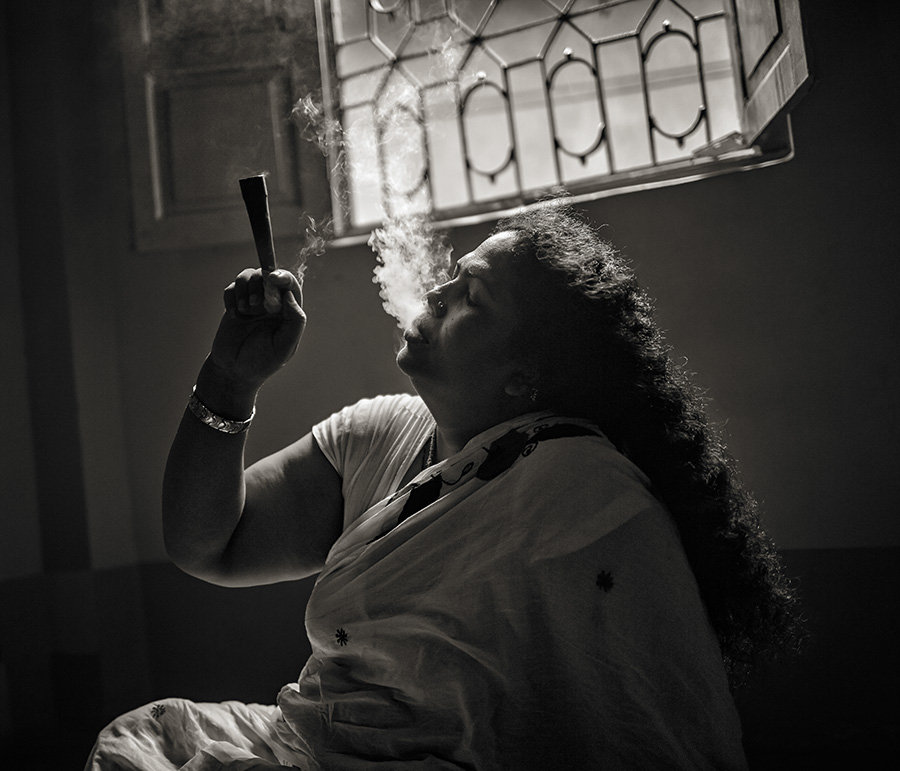 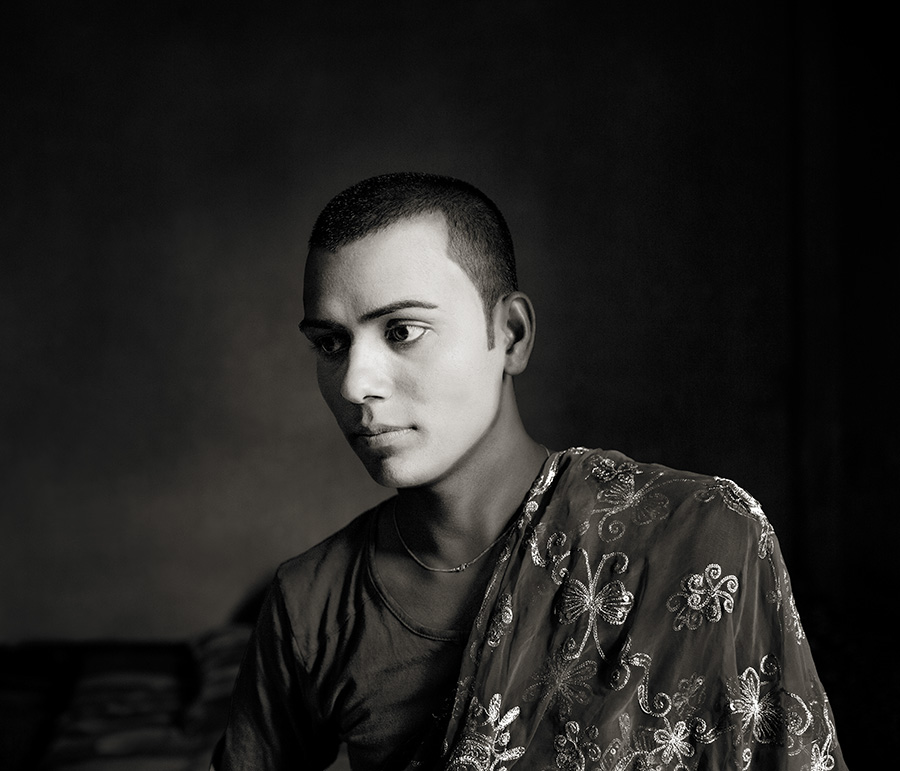 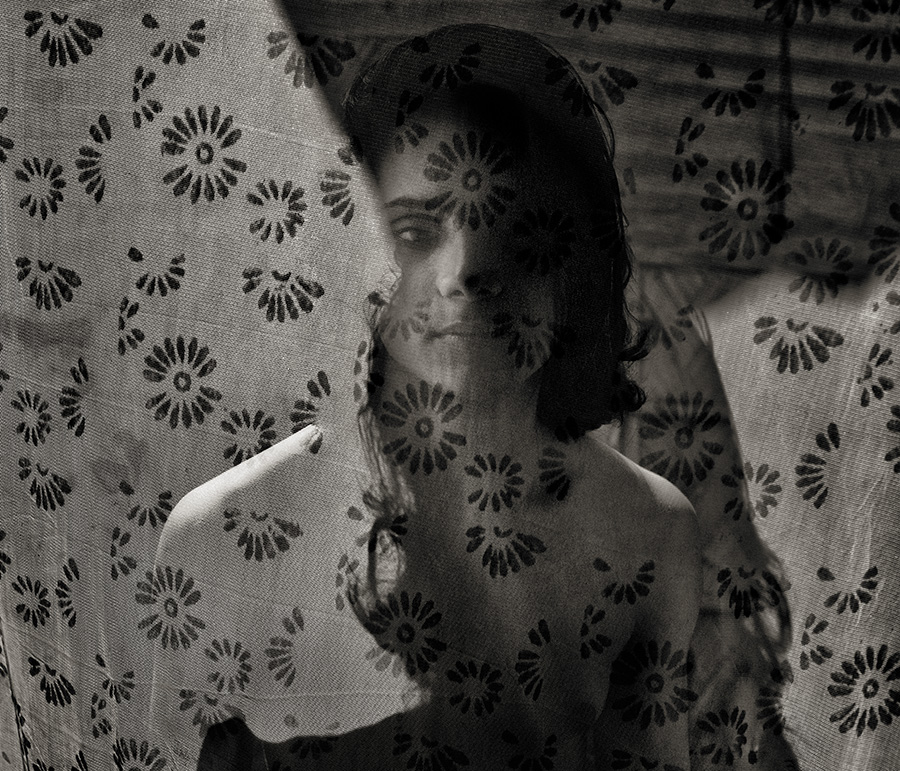 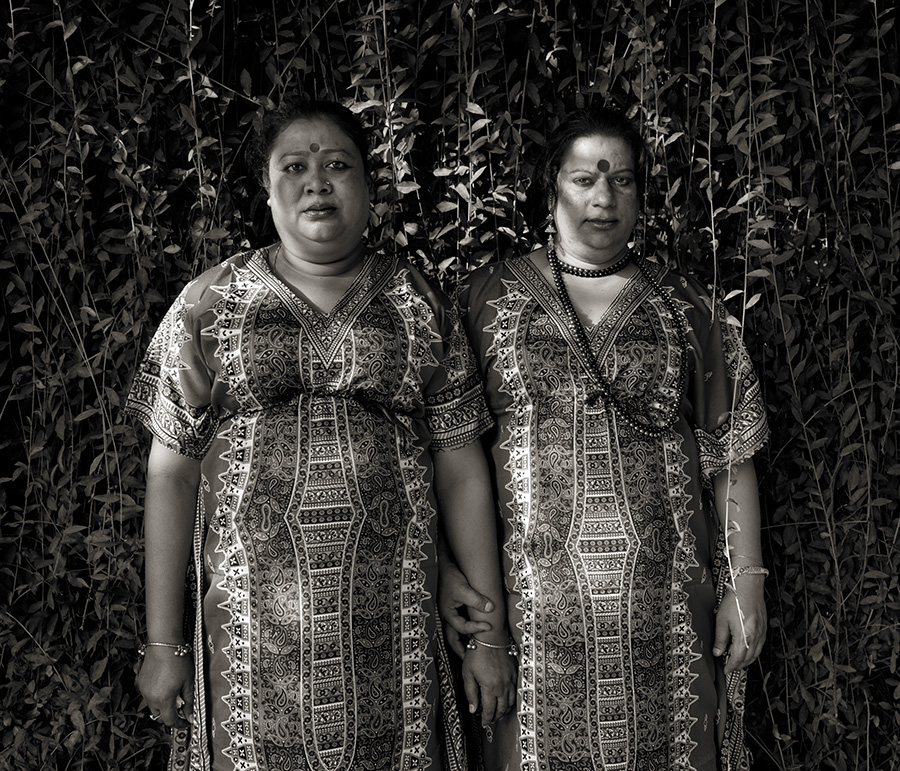 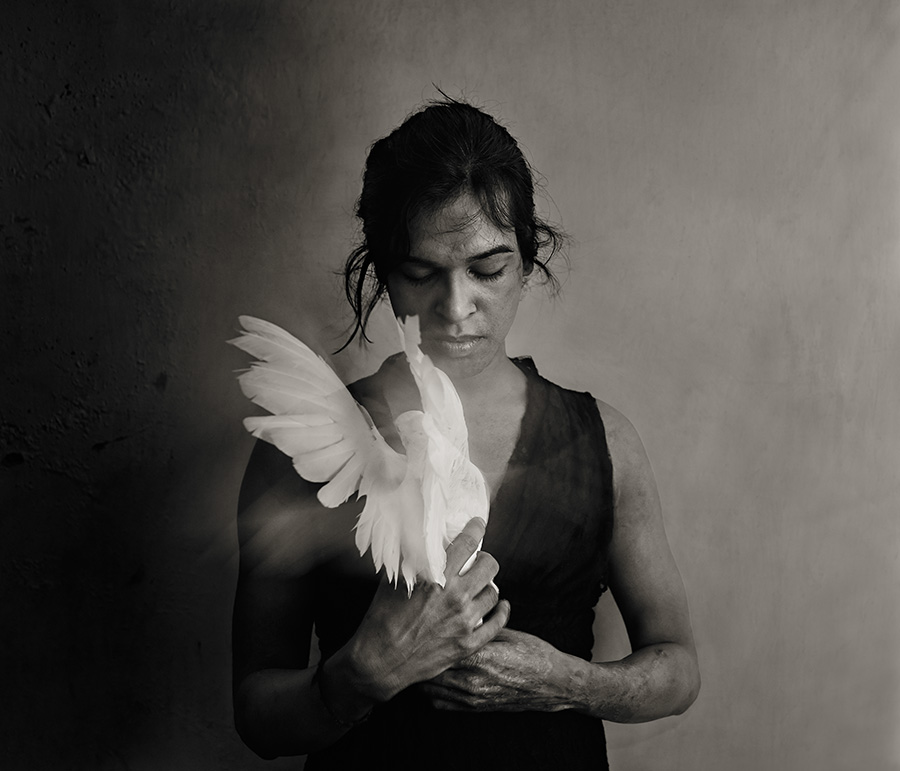 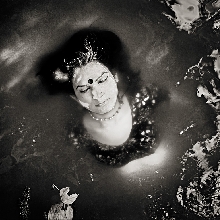 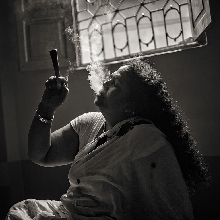 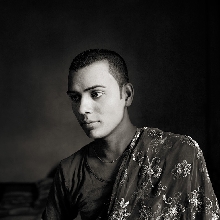 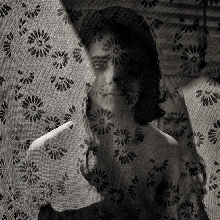 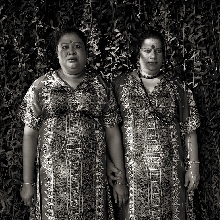 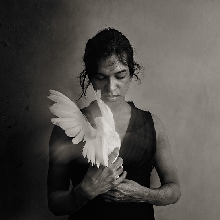 Hijra is a South Asian term with no exact match in the English language. Hijras are people designated male or intersex at birth who adopt a feminine gender identity. Often mislabeled as hermaphrodites, eunuchs, or transsexuals in literature, hijras can be considered to fall under the umbrella term transgender, but many prefer the term third gender. Transcending a biological definition, hijras are more a social phenomenon, as a minority group having a long-recorded history in South Asia.

Hijras are believed to be associated with the Hindu goddess of fertility. Traditionally, hijras held semi sacred status and were hired to sing, dance, and bless newly married couples or newborns at household parties. Earnings were pooled through the guru system, in which hijras declare allegiance to a guru and submit to group rules, in exchange for financial and social security.

Although the guru system still exists, and the practice of hiring hijras for blessings continues in some communities, over time hijras have lost their admired and often sacred position in society. Now, many are shunned from schools and temples, are frequently denied health care and access to legal services, and often must work in the informal sector. Today, hijras’ overall social acceptance varies significantly in countries like Bangladesh, India, and Pakistan.

Growing up in Bangladesh, I was influenced by predominant prejudices and stereotypes about hijras. Then, I met Heena, who opened her life to me and helped me get to know the other members of her community as the mothers, daughters, friends, and lovers that they are. Call Me Heena is my attempt to show the beauty in hijra lives, despite the challenges and discrimination they face.

After completing her studies in public administration from the University of Dhaka, Bangladesh Shahria Sharmin discovered photography’s potential for storytelling and exploring the human experience. She pursued further study at Pathshala South Asian Media Academy in Bangladesh and received a photography degree in 2014.

Sharmin has received several prizes, including the Moscow International Foto Award’s Lifestyle category (2014), and the Pride Photo Award’s Getting Closer category (2014). She was also named the second place winner of the Alexia Foundation student grant (2014) for her project, Call Me Heena.

In 2014, Sharmin's work was exhibited at the FotoVisura Spotlight Exhibition (Brisbane, Australia), the Internazionale d'Arte LGBTE (Turin, Italy), the Lightseekers & Asian Women Photographers' Showcase (Leicester, United Kingdom), the Obscura Festival (Penang, Malayasia), the Photissima Art Fair (Torino, Italy), and the Pride Photo Award exhibition (Amsterdam, the Netherlands). Sharmin was also selected as a finalist for the 2015 Renaissance Photography Prize, and her work will be exhibited in the Getty Images Gallery in London.