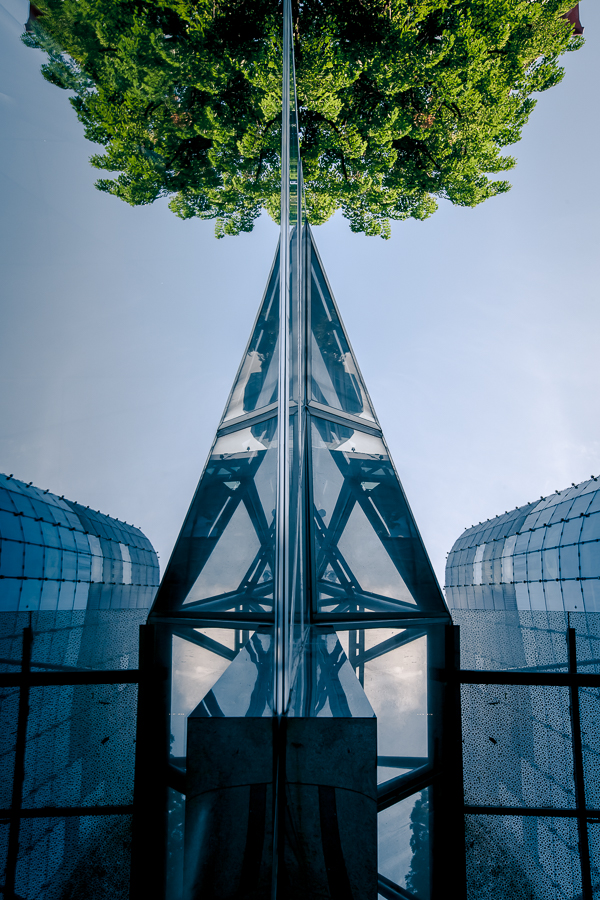 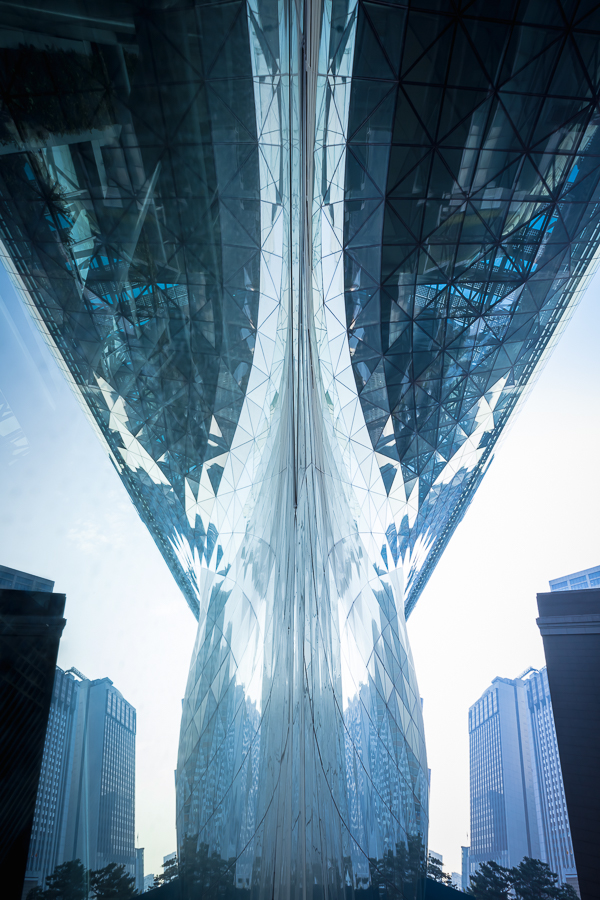 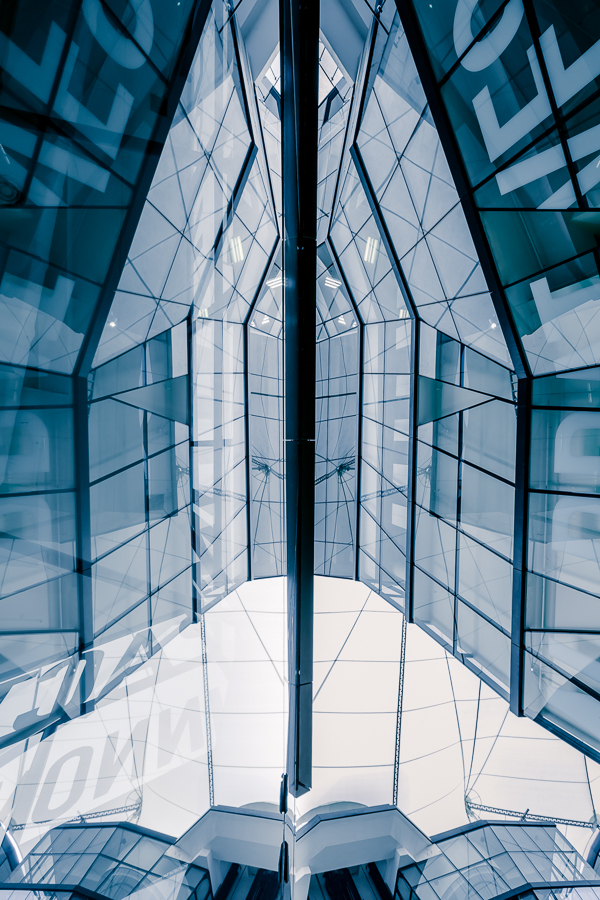 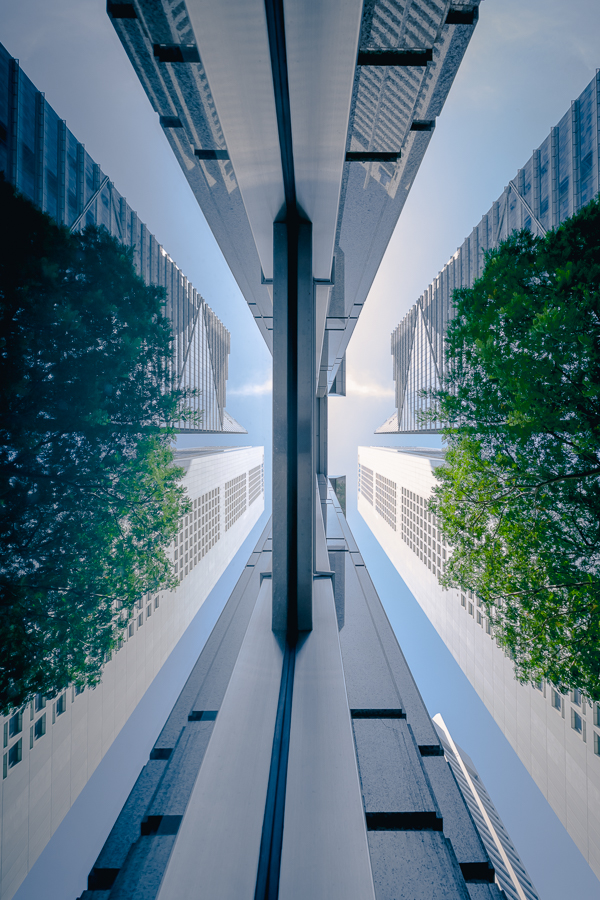 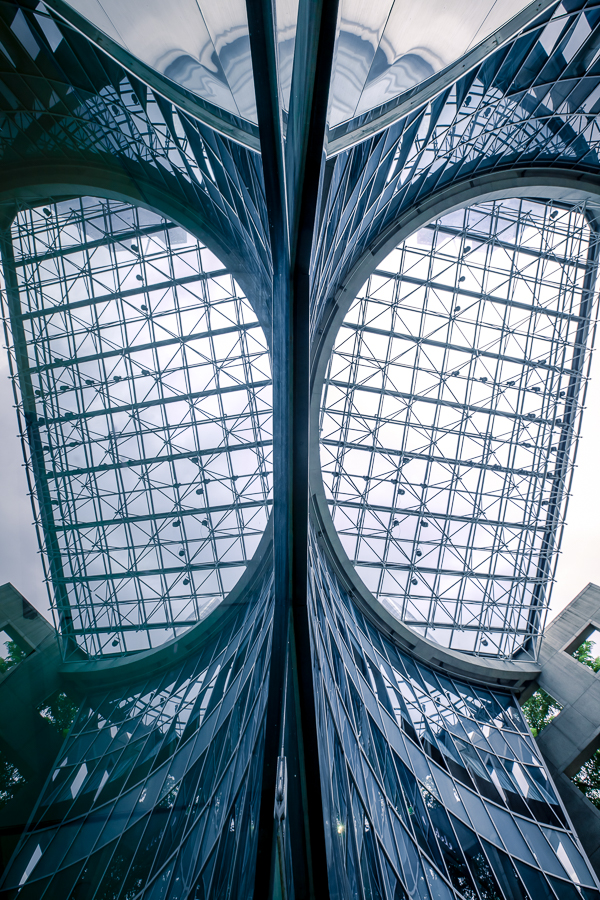 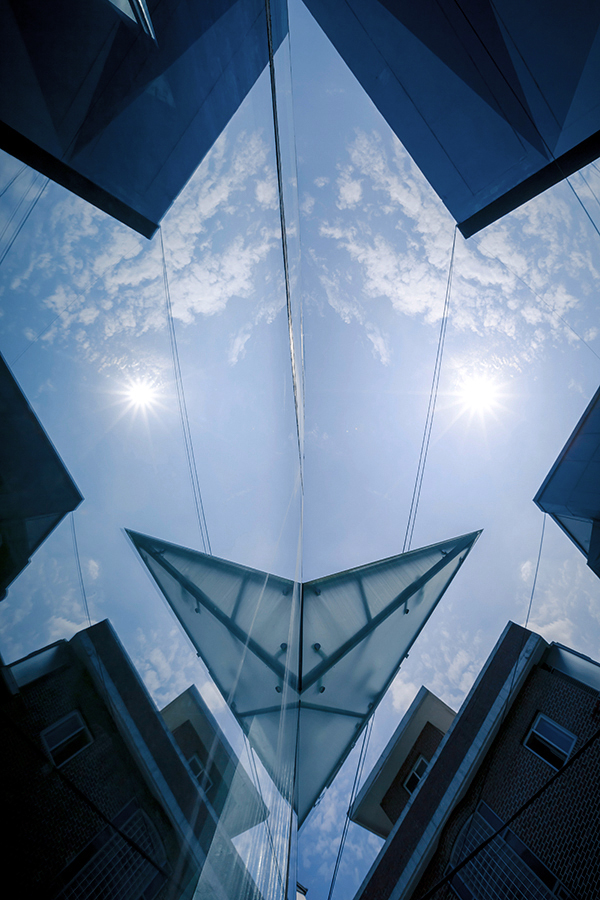 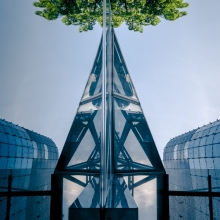 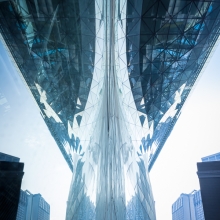 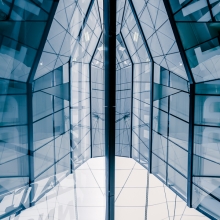 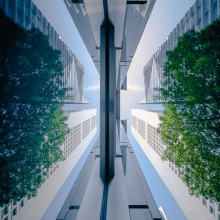 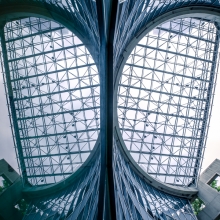 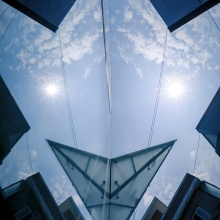 Imagine a space where reality and illusion juxtapose in harmony, what does it look like?

Transcendence is my applied study of aesthetics in the context of modern architectural photography. Inspired by the theories of Metaphysics, I seek to uncover the hidden beauty within the protean facade of modern architecture through an unconventional perspective, guided by philosophical and mathematical principles that portray the notion of beauty.

The series consists of a variety of buildings in different forms and functions that incorporate glass as part of their facade as a symbol of modernity. Through the glass as the medium, Transcendence allows the viewer to peek into a whole new dimension where two parallel worlds of illusion and reality are brought together into a new form of visual unity, displaying a harmonious mix of proportions, symmetries and orders.

Siyuan Ma (b.1989) is an emerging photographic artist from Singapore. Started out
in 2009 as a self-taught photographer, Siyuan’s works evolve around the built
environment, covering a variety of genres from fine art architecture, street to
photojournalism. Siyuan adopts a multi-disciplinary approach for his works by
incorporating principles of aesthetics, mathematics, urban planning and design
depicted through photography.

With his unique perspectives, Siyuan is fast establishing his presence in the global
photographic community. His works have won numerous international awards, with
the latest addition in 2016 being among the top 20 winners for the London Photo
Festival Street Photographic Competition. He was also the second place winner for
both the International Garden Photographer of the Year (Greening the City category),
UK, and Singapore Garden Photographer of the Year (Botanic Gardens category).
Siyuan’s works have also been exhibited internationally in cities such as Singapore,
New York, London, Seoul and Athens. The artist has represented Singapore as the
exhibition finalist at the Seoul New York Photo Festival in 2015.